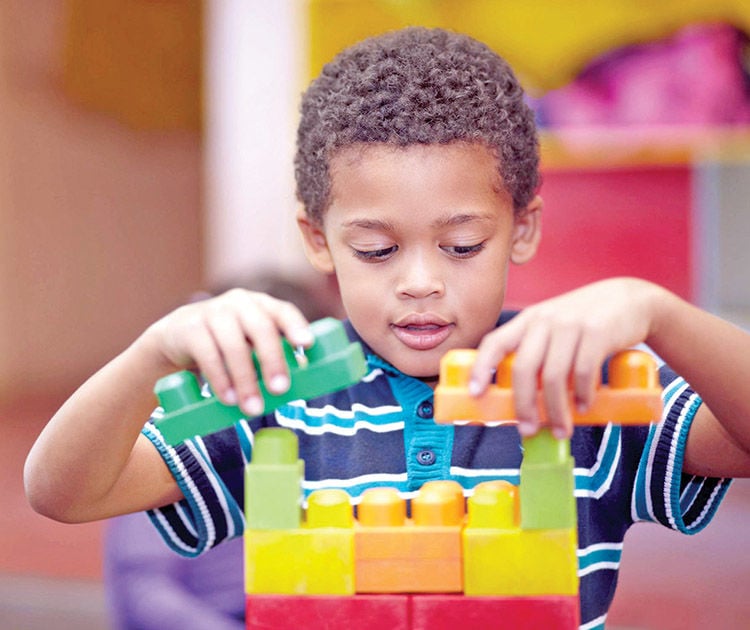 Though autism can often be diagnosed by the age of 2, most children, irrespective of race, do not receive a diagnosis until the age of 4. For African-American children in greater St. Louis, the average age of diagnosis is older than 6. 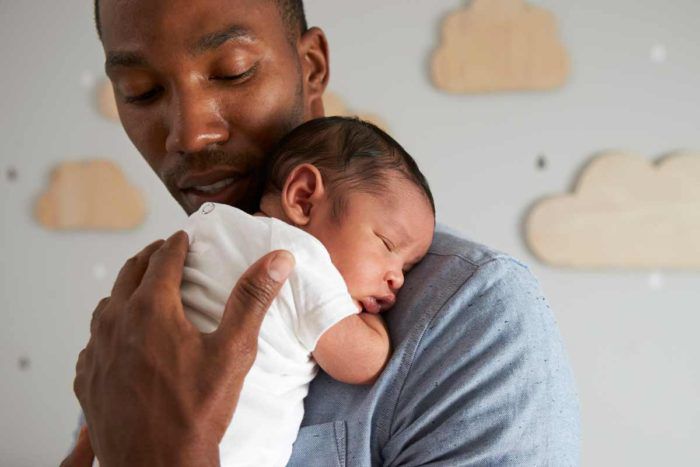 Though autism can often be diagnosed by the age of 2, most children, irrespective of race, do not receive a diagnosis until the age of 4. For African-American children in greater St. Louis, the average age of diagnosis is older than 6.

The Center for Disease Control’s Autism and Developmental Disabilities Monitoring Network most recently reported that 1 in 59 children, or about 1.7 percent, have an autism spectrum disorder.

A serious residual disparity revealed by the CDC’s most recent network report is that African-American children who were identified with an autism spectrum disorder were twice as likely as Caucasian children to be co-diagnosed with an intellectual disability (44 percent compared to 22 percent). In other words, when an African-American child has this common condition, he/she is much more likely to suffer also from intellectual disability.

Researchers at the Washington University School of Medicine have recently been awarded funding by the National Institute of Mental Health (NIMH) to address this disparity, which may be caused by delays in the timing of diagnosis and access to high-quality intervention.

Despite the fact that autism can often be reliably diagnosed by the age of 2 years old, most children, irrespective of race, do not receive a diagnosis until the age of 4 years. For African-American children in greater St. Louis, the average age of diagnosis is 66 months. This delay exists even though African-American parents report having concerns about their child’s development, and reporting these concerns to professionals at roughly the same time as Caucasian families.

The delay in diagnosis is particularly concerning because earlier diagnosis and intervention may improve the long-term outcomes of children affected by autism, and because children age out of eligibility for federally funded early intervention services (Part C, in Missouri the First Steps program) by the time they turn three years of age.

The new NIMH research initiative will help expand capacity and opportunity for early diagnosis for African-American families seeking to participate. The goal is to identify children under age three suspected of having autism spectrum disorder, establish eligibility for intervention as early in life as possible, and to determine whether outcomes are better when diagnosis occurs earlier.

The research team will work collaboratively with intervention specialists in the community to develop treatment plans individually tailored to the developmental needs of each child.

Importantly, the program will control for genetic factors affecting the severity of autism and simultaneously contribute to the national gene discovery effort to identify causes and new approaches to higher-impact treatment.

Ultimately, the team hopes to establish the extent to which access to early intervention will lower the frequency of intellectual disability among African-American children affected by autism spectrum disorder, and thereby resolve this serious public health disparity.

For more information on this program, families may contact Michal Cook, MSW, at the Washington University Autism Clinical Center, 314-747-1741.

John N. Constantino, M.D. is the Blanche F. Ittleson Professor of Psychiatry and Pediatrics, Anna M. Abbacchi, LPC is a clinical research specialist, and Robert Fitzgerald, PhD is an assistant professor of psychiatry (child) at the Washington University School of Medicine.