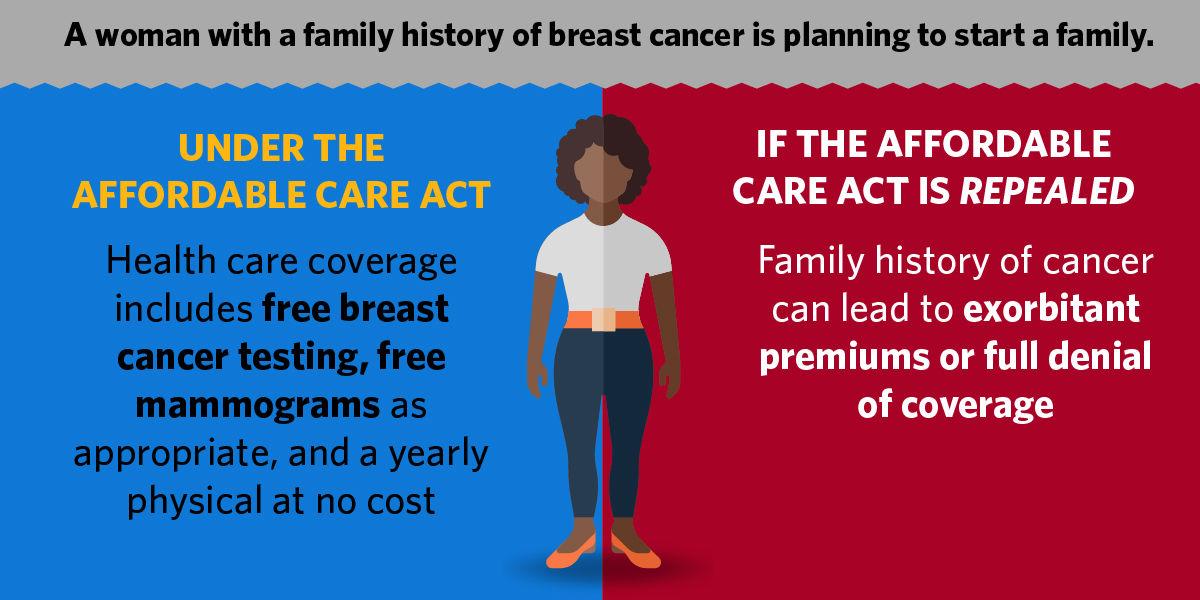 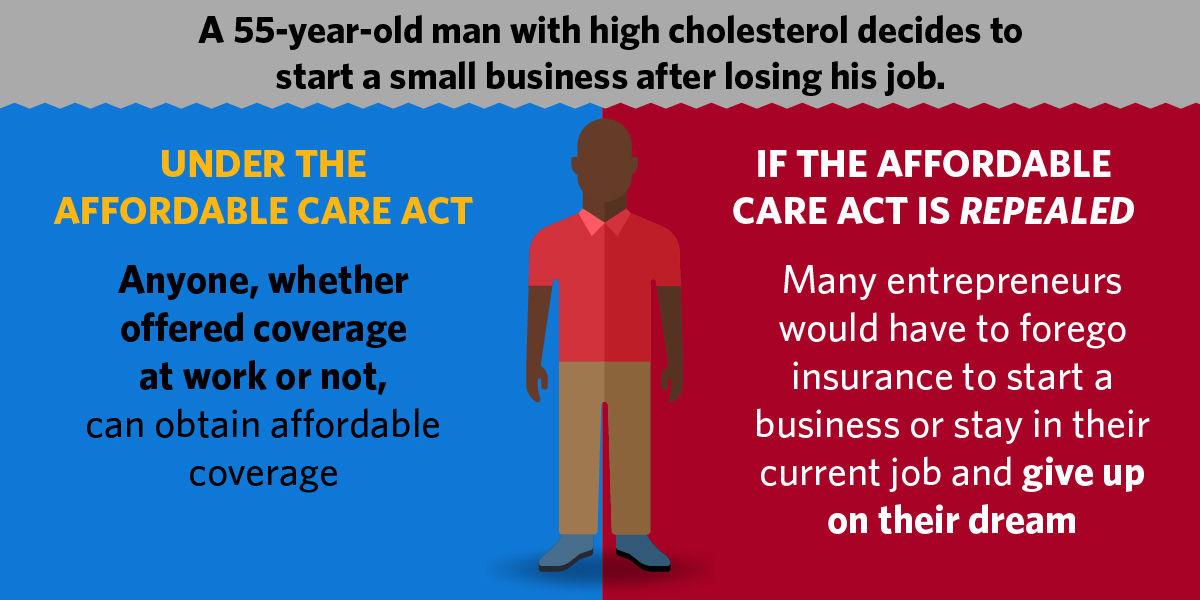 On the day that Donald Trump was getting impeached by the U.S. House of Representatives for abuse of power and obstructing Congress, the federal Fifth Circuit Court of Appeals in New Orleans handed the president a partial victory in his ongoing attack on Obamacare.

The appellate court agreed with a lower court ruling that the Affordable Care Act’s individual mandate for health insurance is unconstitutional, because the mandate could no longer be considered a tax without the penalty for not having it. However, the court did not rule against the law entirely.

The 2-1 ruling on December 18 kicked the issue back to the lower court (that previously ruled the entire ACA unconstitutional) to determine how much of the law can exist on its own in light of the ruling. Patient advocacy groups and states say the impact could be devastating and upset the nation’s entire health system.

After the ruling, California Attorney General Xavier Becerra, who leads a coalition of states defending the ACA against the Texas vs. U.S. lawsuit to repeal the heath care law, said, in part:

“For now, the president got the gift he wanted — uncertainty in the healthcare system and a pathway to repeal — so that the healthcare that seniors, workers and families secured under the Affordable Care Act can be yanked from under them. So close to the holidays, our nation may have just taken a giant step backwards,” Becerra stated.

“This decision could take us to a dangerous and irresponsible place, not just for the 133 million Americans with pre-existing conditions, but for our seniors who use Medicare, our children under the age of 26, and the 20 million additional Americans covered directly through the ACA marketplace. California will move swiftly to challenge this decision, because this could mean the difference between life and death for so many Americans and their families.”

Becerra pointed to health care rights and protections now in peril because of the Fifth Circuit appellate court’s decision, including 9 million people who would lose tax credits to afford insurance, 12 million who now have insurance through Medicaid expansion in their state; and Nearly $1.3 trillion in federal funding, including Medicaid expansion and public health dollars.

The lone dissenter on the three-judge appeals panel came from Carolyn Dineen King, said sending the case back to the lower court would “prolong uncertainty over the future of the healthcare sector.”

As uncertainty remains, the ACA is expected to head back to the U.S. Supreme Court for a third time, which could also delay the impact of the lower court’s decision past the 2020 election.

Nancy Kelley, program director of Cover Missouri, said while advocates are disappointed with the ruling, it’s too early to predict the outcome.

“We understand that the courts may take months if not years to come to a final ruling. In the meantime, the health insurance landscape continues to change and adapt outside court rulings, administrative decisions, or legislative actions,” Kelley said. “We remain steadfast in our commitment to helping Missourians get, keep, and use quality and affordable health care.”

The Texas vs. U.S. lawsuit was filed by 19 republican state attorneys general, including Eric Schmitt of Missouri. Rich Finneran, who is seeking the Democratic nomination to challenge Schmitt for attorney general in 2020, spoke out against the appellate ruling.

“Both the court and Eric Schmitt are wrong – not just on the law, but because this decision has the potential to deprive millions of Missourians from obtaining insurance coverage they desperately need. The Supreme Court has already upheld the constitutionality of the Affordable Care Act, not once, but twice. With today’s ruling, it looks likely that they will need to remind Eric Schmitt and his allies of that fact a third time,” Finneran stated.

“But the real tragedy is that, as a result of Eric Schmitt’s efforts, over 220,000 Missourians are at risk of losing their health coverage, almost a third of whom are over the age of 55 but not yet eligible for Medicare. Without protections for preexisting conditions, many of these Missourians could be forced to go without coverage.”

Kelley of Cover Missouri said the legal process can take years and no final decision is expected in 2020.  Additionally, she said, it is unlikely that these lower court rulings would have a major impact on the question of whether Missouri should expand its Medicaid program.

“It’s important to know this decision does not impact current health insurance coverage or coverage for the 2020 plan year,” Kelley said. “That means Missourians who enrolled in a Marketplace plan during this year’s open enrollment will have coverage in 2020, as long as they pay their monthly premiums. Any changes to the ACA or the Marketplace that result from this decision will likely take time to implement as it is expected the ruling will be appealed.”