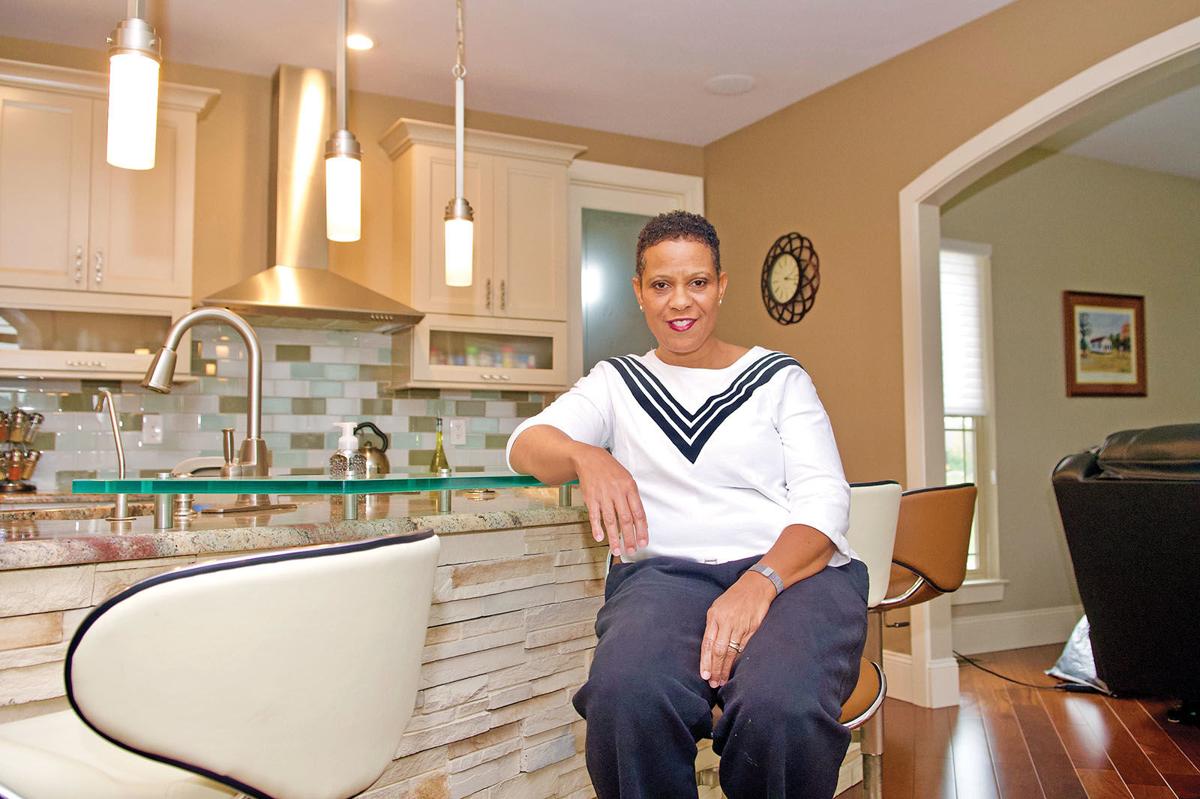 Twice Karel Woods discovered a cancerous lump in her breast that was not detected by a mammogram. 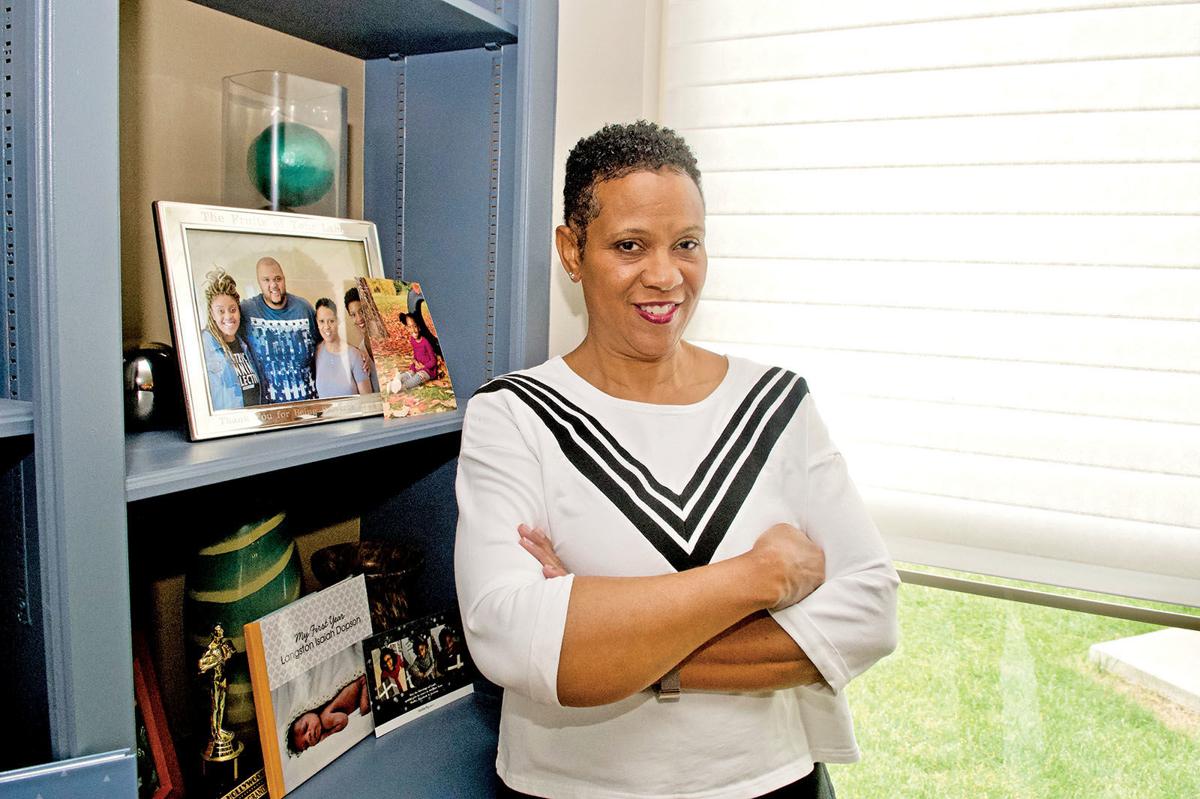 Twice Karel Woods discovered a cancerous lump in her breast that was not detected by a mammogram.

Despite breast self-examinations being discounted by the U.S. Preventative Task Force as a reliable method to teach in detecting breast cancer, women must know what is normal for them and then contact their healthcare provider when there is a breast lump or something out of the ordinary.

Doing so has saved lives, including that of Karel Woods, who through self-examinations found cancerous lumps in each breast – 16 years apart – neither of which were picked up through mammogram screening.

“Self-examination is very important, first and foremost, along with getting the mammograms,” Woods said. “I think the first time, it was a pretty substantial size – between 1 and 2 centimeters – but the mammogram still didn’t detect it. It was by the grace of God that He led me to it both times.”

She discovered her first lump on one side at age 42 and the second lump in the other breast at age 58. Woods said she started getting mammograms at age 35 because of her mother’s medical history and said her two daughters started at age 30.

Woods had lumpectomies both times and is on a medication for five years.

“And I thank God that he allowed me both times to have good medical doctors, not only primary, but oncologists, radiologists, surgeons – I thank God for all of them as well.

For Kristen Roethemeier, it was a mysterious bruise on her breast that appeared after a night out partying with friends.

“One morning after a fun night out, I was brushing my teeth, getting ready for my shower and I happened to look up in the mirror and I noticed something that looked similar to a bruise with a little indent,” she said. “And I thought, ‘Oh boy, it was a fun night last night.’”

At 34 years old, she wasn’t thinking about breast cancer, Roethemeier said. She thought she had fallen or bumped into something, although she couldn’t recall that occurring. After texting her friends to find out what actually took place, her friends tanked that theory. And after some weeks, the bruise was still there. It wasn’t her menstrual cycle, stress, caffeine, alcohol or all the reasons she brushed it off before she became concerned. With the encouragement of friends, he had her health care provider check it out. A mammogram, an ultrasound and a biopsy confirmed the diagnosis.

She shared her journey with hundreds of people who attended the open house of the new Siteman Cancer Center at Christian Hospital’s Northwest Healthcare last week.

“At this point, it was time to kick some cancer butt. I was not going to allow cancer to define who I was,” Roethemeier said. “I was one of the lucky ones, and my body tolerated the chemo fairly well.” That was followed with a double mastectomy this past summer, and Roethemeier just began radiation therapy.

“I know I am in the best hands, so I fear nothing,” Roethemeier said. “Breast cancer doesn’t care how old you are; it doesn’t care how healthy you are or who you are. But if you catch it soon enough, you will save your own life. You will get to be the person who you want to be – not the person this disease thinks you need to be. ”

For information about breast cancer risk and prevention, visit the American Cancer Society’s page at https://bit.ly/2MGYT7U.

Breast self-examination: how to do it

Stand straight and look at breasts in the mirror with arms at your hips. Breasts should be their usual size, color and shape without any visible distortion. Bring to your doctor’s attention any dimpling, puckering, skin bulging, redness, soreness, rash, swelling or changes in the nipple position.

Do the same with your arms raised overhead. Look for any fluid coming out of either nipple.

Next while lying down, use closed fingers from the opposite hand, and go in small circular motions to cover the breast from top to bottom, side to side – from your collarbone to the top of your abdomen, from your armpit to your cleavage.

Also, feel your breasts while sitting or standing in the shower, using the same motions as previously described and report a lump or anything unusual to your health care provider for further assessment.