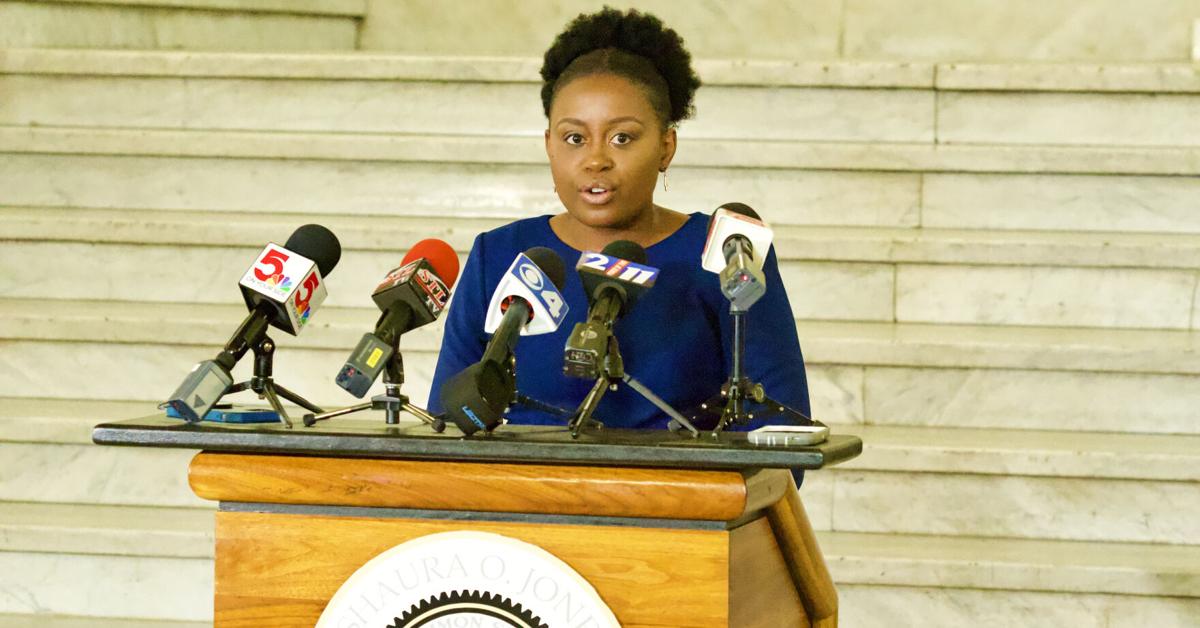 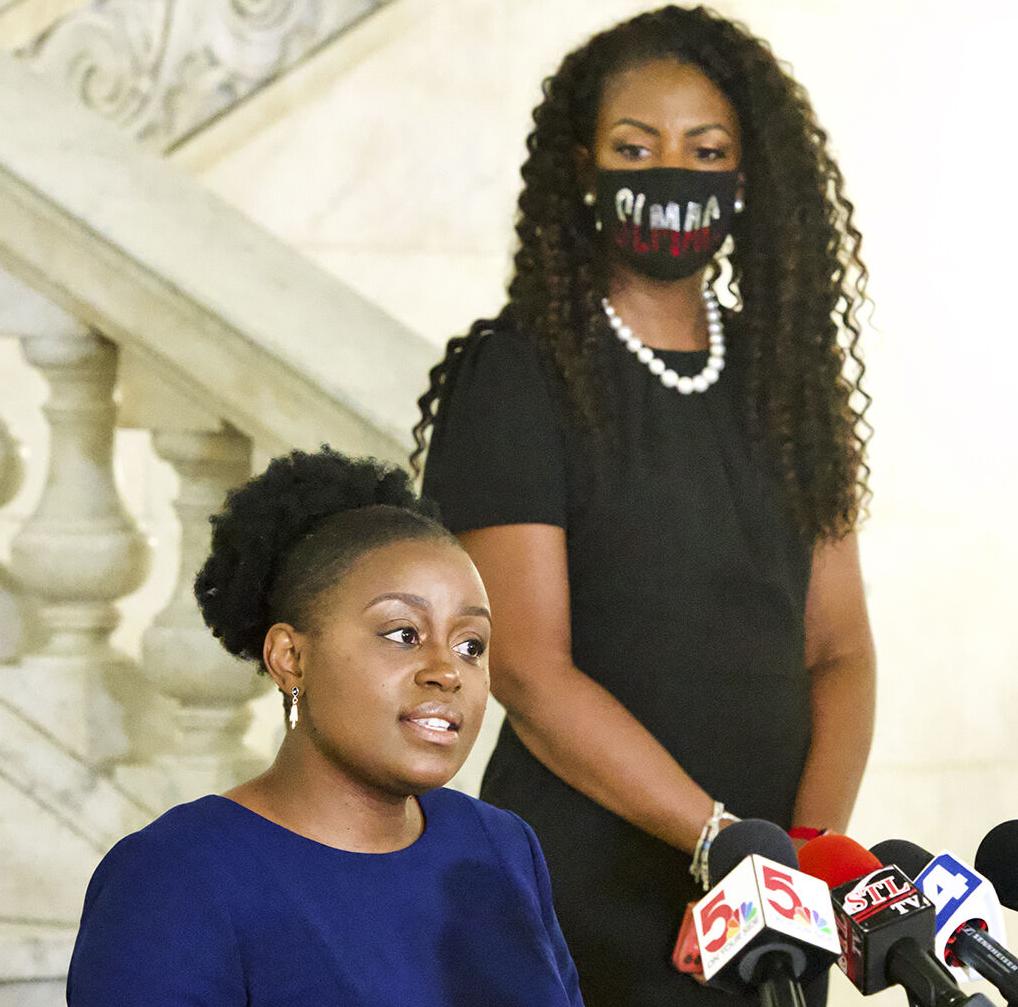 Dr. Matifadza Hlatshwayo-Davis began her new role as the city’s health director Oct. 20 and has taken time to listen to people who have been working in the department for years, and in some cases, decades.

The infectious disease expert said she committed to a listening tour before starting the job because she didn’t want to start from scratch. So, she’s held meetings with members of her department, leaders of all her bureaus and community leaders across the city.

“I really believe that I bring a lot to the table by way of being able to relate to the folks, but also bringing to them the highest level of expertise during this much-needed time.”  —Dr. Matifadza Hlatshwayo-Davis

She told The St. Louis American it’s been illuminating, particularly because it’s easy to come into something with preconceived ideas about where to start with a new job.

“From the staff, just understanding …. these are people who are not paid as much as they should be,” Hlatshwayo-Davis said. “These are people who are burnt out and there's unfortunately a lot of understaffing in a lot of my department. So that has to be my primary concern and where I start, making sure that folks in the health department feel valued, that we do what we can to support them and that I build as much capacity as I can for the work.”

Of course, she added, it’s a challenge because like any city department, she’s working under the constraints of a budget.

Prior to this role, Hlatshwayo-Davis focused a large part of her career on addressing health disparities among marginalized communities and battling the HIV epidemic. She said she will use this experience to focus on two main points regarding the COVID-19 pandemic and vaccine rollout for children — which, she anticipates, will be soon: education and access.

The doctor noted with the pandemic going on for almost two years now, she must now also prioritize other aspects public health people are struggling with.

“And my primary focus across all of those priorities, whether it's with my staff, with COVID, and with other health care conditions, is equity,” she said. “Making sure that I lead with equity, that I center equity, and that I do everything with a lens for equity.”

For her, that means using data to inform policy and seek health equity and justice.

“And it's been very clear: We have zip code level data that shows that folks in the north part of our city, as well as certain parts of south city, are disproportionately impacted, meaning that there are a higher number of cases, higher hospitalizations and more deaths from COVID-19 than in other places. So, I have to start there,” she said.

She said the same data has identified who those people are, including the elderly, the uninsured and Black and brown folks. Hlatshwayo-Davis said this is crucial knowledge because without data to inform policy, the city cannot work to correct inequity in a culturally competent way.

The new health director noted the extra federal pandemic funding, which includes $8 million in public health infrastructure for the city, will help her achieve this goal. Right now, she said she’s in the middle of understanding the department’s budget line-by-line to evaluate and decide exactly how the money should be spent to get information and resources directly to residents.

In her campaign earlier this year, St. Louis Mayor Tishaura Jones said gun violence must be declared a public health issue and dealt with as such. Hlatshwayo-Davis agrees, saying it is one of the main issues she’ll be addressing in the budget and throughout the department.

She said she’s worked in clinic settings and has seen firsthand gun violence’s impact on physical and mental health within primarily minority communities. As an infectious disease specialist, Hlatshwayo-Davis said she is drawing on the expertise of people in the region, such as Dr. L.J. Punch, who has dedicated their life to this cause.

“[It’s important] to collaborate with folks like them, to make sure that we are operating from a lens of trauma-informed care,” the health director said. “Past that, it will rely on collaborations, open lines of communication and partnering with other departments that oversee the public’s safety and our police departments in order to make sure that all of the initiatives that are coming out of city government lead with a trauma-informed lens.”

Hlatshwayo-Davis said she is proud to be the second Black woman to become the city’s health director and the first Black female physician to do so. She follows Melba Moore, who served as acting health director from 2015 to 2018. Moore was appointed by St. Louis Mayor Francis Slay and is a certified public health administrator.

“I believe my intersectionality is unique, right? I’m a Black woman and an immigrant and so I'm able to relate to many, many sectors of the population,” she said. “I'm a mother. … So, I relate to parents as they make these excruciating decisions and are desperate to protect their kids at a time where there hasn't been that much by way of resources. And I believe that coupled with my infectious diseases background [and] my public health expertise, I really believe that I bring a lot to the table by way of being able to relate to the folks, but also bringing to them the highest level of expertise during this much-needed time.”