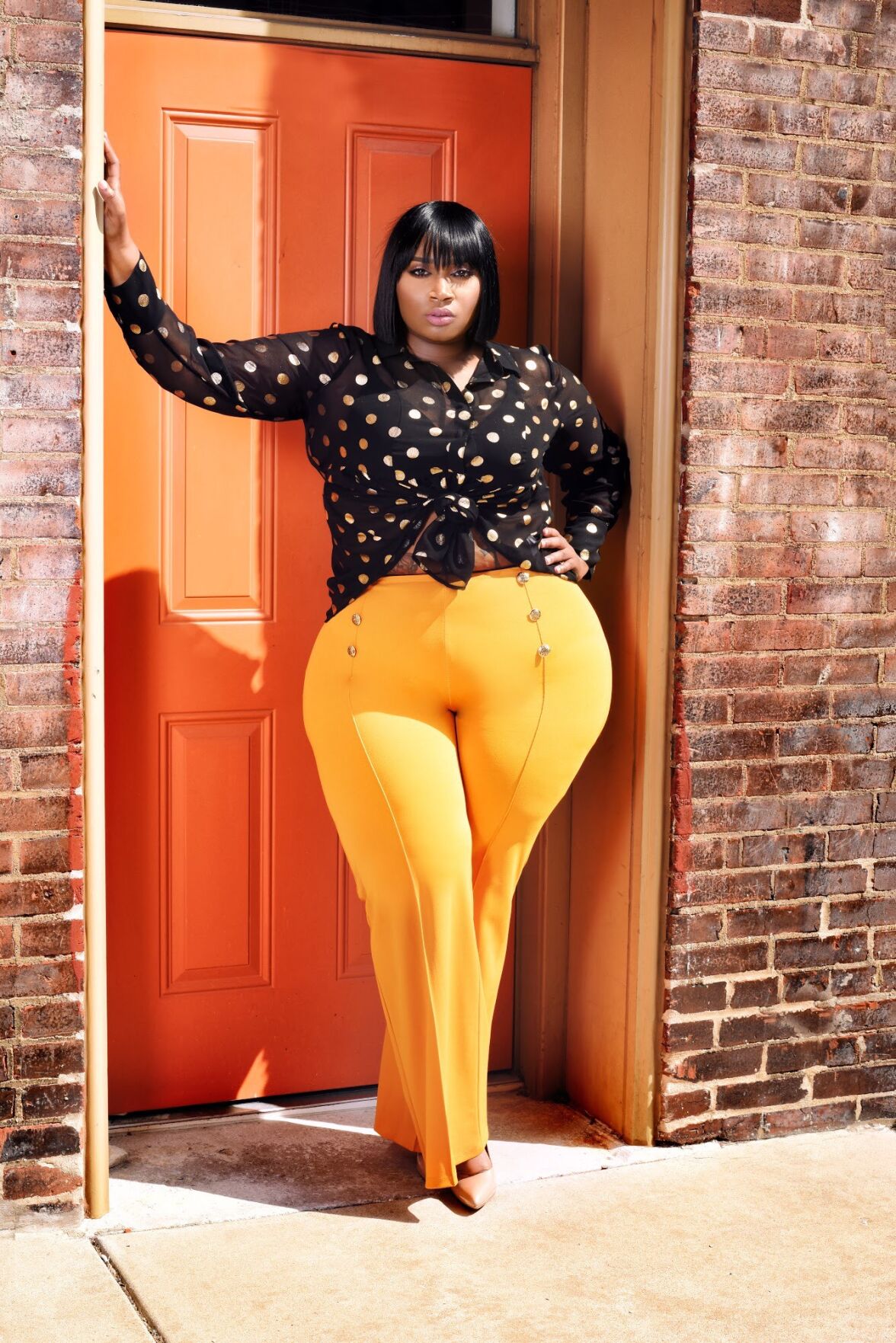 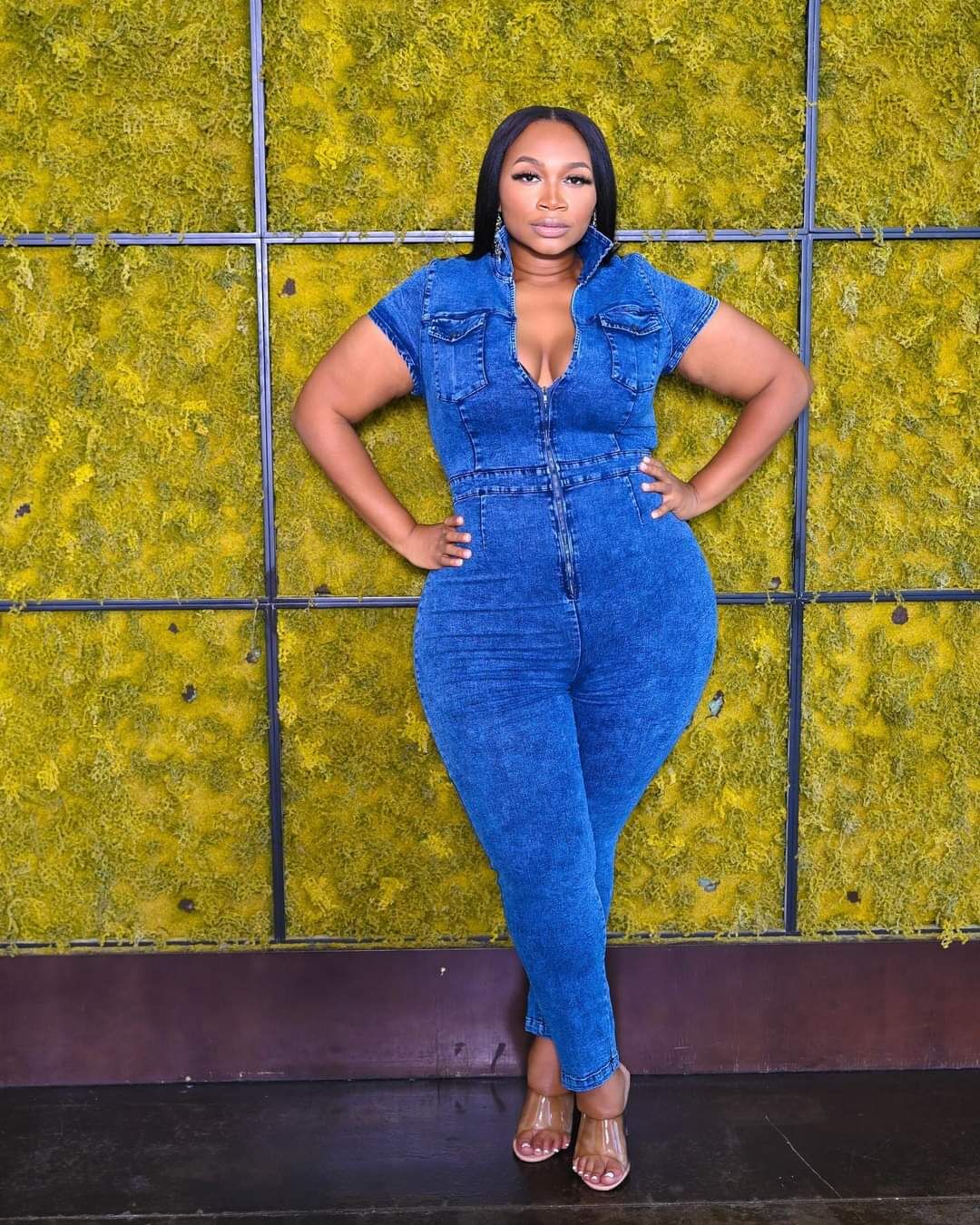 A plus-size woman herself, Carr strongly advocates for women who look like her. The slogan for the store is “Her Curves. Her Crown,” and she encourages women to fully embrace themselves especially in terms of what makes them unique.

From her childhood years to adulthood, Shannon Elizabeth Carr has always had a curvier, full-figured body type.  Growing up, she didn’t see much representation outside of herself and a few other women who were proportioned the same.

At that time, clothing options were limited for children with a plus-size physique. JCPenney’s was where she shopped in grade school; once she reached middle school, and her style began to change, she started shopping at New York & Company.  Now Carr sees times are much different and that there’s much more variety in fashion and styles for plus-size women.

Her love for fashion and interest in curvier women having limitless clothing styles led her to employment at what was once the only notable plus-size boutique in town.  Then she decided to stop working for someone else and saw herself instead owning and operating her own business.

At first she was discouraged since there were already established boutiques in town. She was unsure on whether she should launch her own.  Soon she realized there was a need for her own company, and that’s how she founded Elizabeth Saint James.

“I found there was still a need for me to have my own brand and company,” Carr said. “I had to find my tribe, those groups of people who supported me and loved my fashion sense.”

Her store’s interior offers a modern and chic decor with gold accents, bright bold shades of pink, and blinged-out crystal and diamond encrusted chandeliers. The store’s aesthetic displays the perfect girly-girl and feminine touches that can make women feel like they’re shopping in their own perfectly curated closet.

“When you come down here, even if you’re having a bad day, whatever it is that you need, it's more than just the clothes. It's an overall experience. I really wanna make sure that you feel good. That you not only look good but that you feel good.”

A plus-size woman herself, she strongly advocates for women who look like her. Carr's slogan for the store is “Her Curves. Her Crown,” and she encourages women to fully embrace themselves especially in terms of what makes them unique.

She does carry regular sizes, small up to 3x. Her target audience is plus size, but all women have curves and she believes curves can also represent what separates you from the next.

Carr, being a city girl who graduated from Gateway STEM High School, saw the need to open her business in an area that was familiar to her.

“We need gems and it’s a blessing to have a place that’s not downtown but close enough to downtown. It's accessible to the highway,” Carr said. “I wanted to make sure that I am a good business in the community.”

Carr doesn’t have a formal education in fashion, instead she has degrees in community urban planning and sociology, and public administration. Both play a pivotal role in her current profession.

“Everything you do plays a part, even if it's down the road,” Carr said. “But the different things that you learn now play a part in me like my location.”

Elizabeth Saint James is open for in-person shopping Wednesday through Saturday noon to 7 p.m. Shopping on Monday and Tuesday is by appointment only.

Online shopping and more information is available at https://www.elizabethsaintjames.com/.