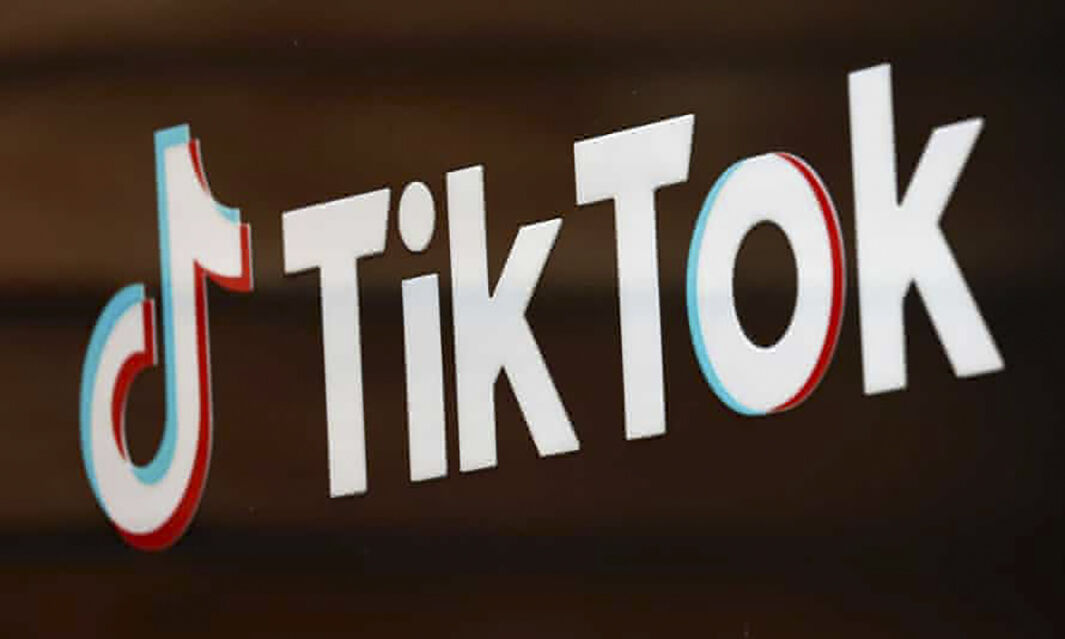 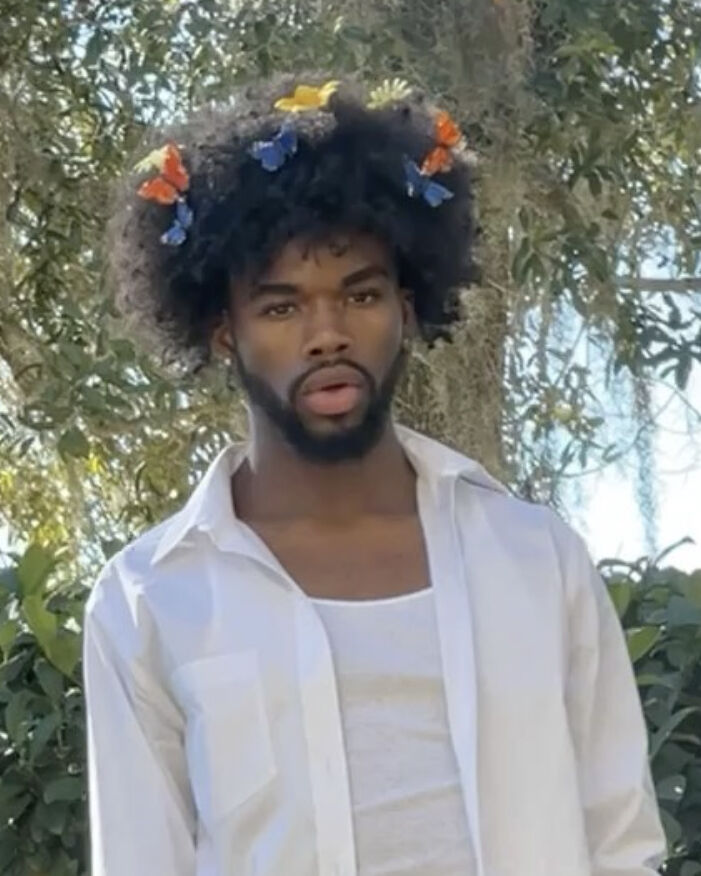 Following the release of Megan Thee Stallion's most recent single "Thot S***," countless Black creators on TikTok have refused to choreograph dance routines to the song. They say their routines are being stolen.

Erick Louis, named @theericklouis on Tik Tok shared a video on his account stating that he choreographed a dance to "Thot S***" and then began rocking back and forth to the song. He instead put the text “Sike” on the screen and said “This app would be nothing without [Black] people."

Other creators @wazzamray and @erykahh posted videos to TikTok of them mocking dances created by white users replaced by new original choreography.

Megan's biggest songs “Savage” and “Captain Hook” have been popularized through TikTok dances, and have gone viral from white TikTok influencers.

TikTok sensation Addison Rae was invited on “The Tonight Show with Jimmy Fallon” in March to perform numerous TikTok dances, majority were created by Black users and weren't credited to them.

After facing criticism, Fallon invited those dancers on the show via Zoom to talk more about their dances.