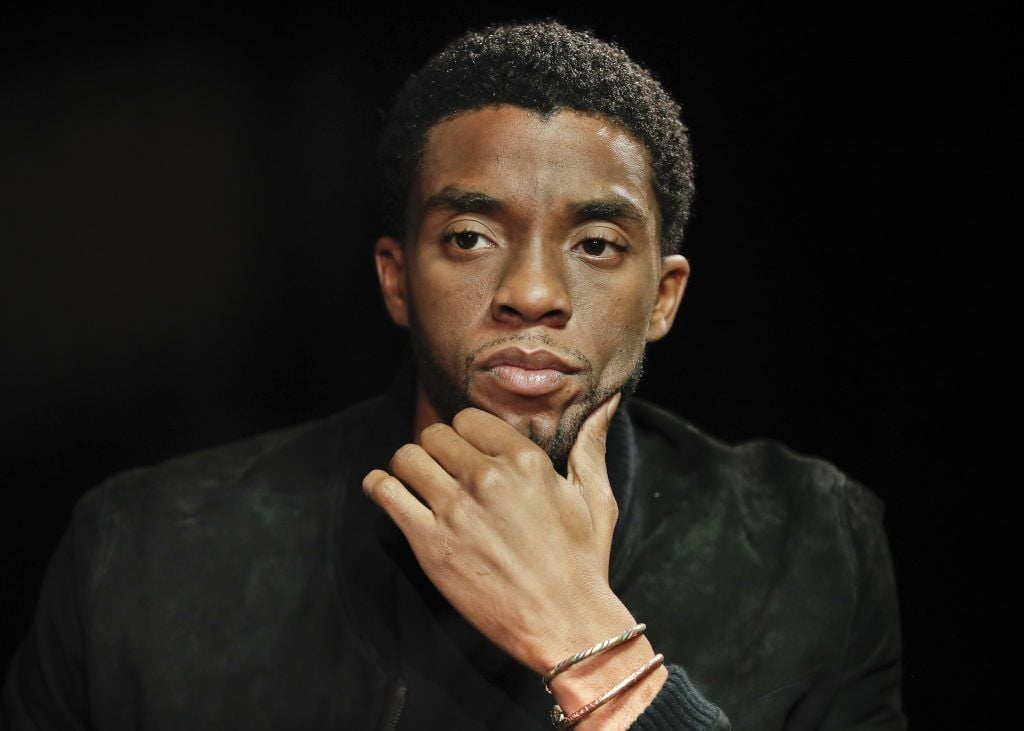 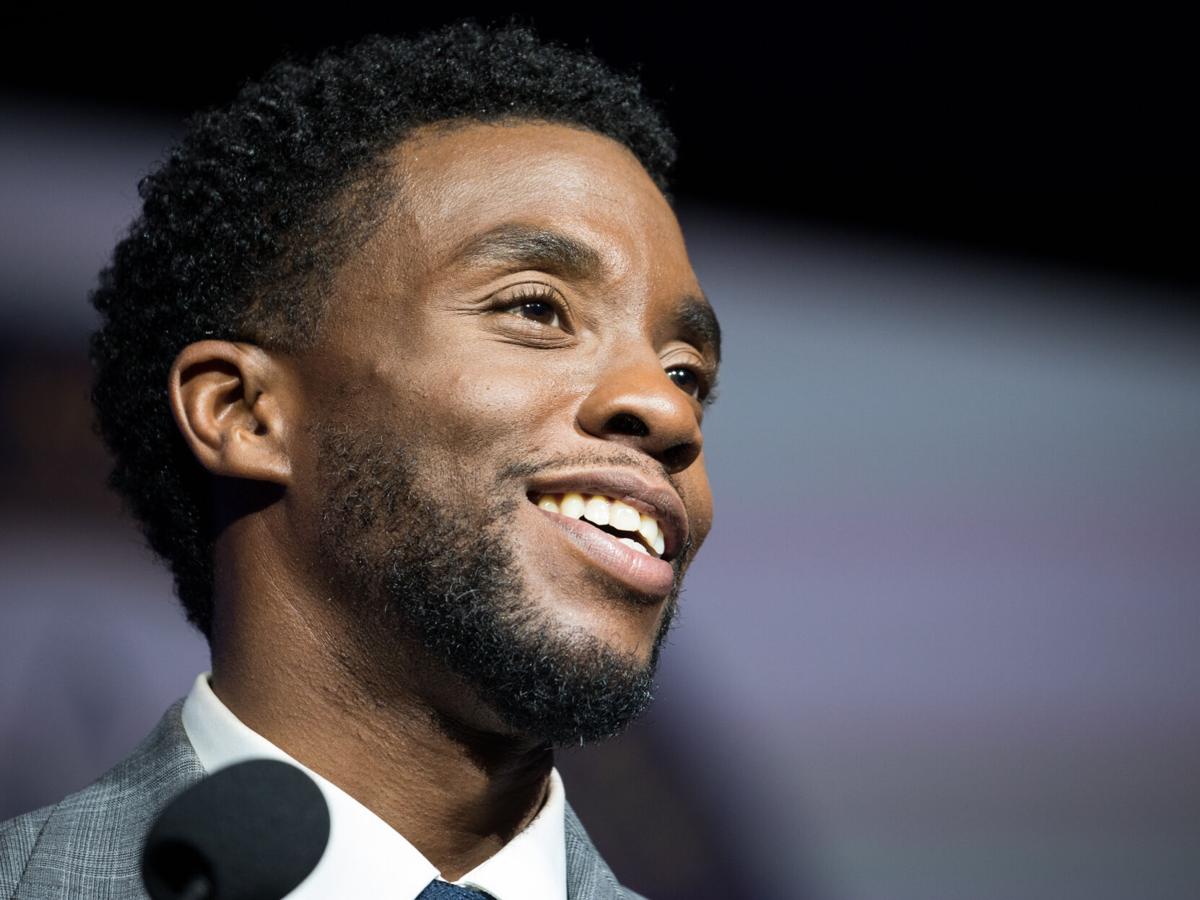 A petition to recast Black Panther’s T’Challa is gaining traction. While Marvel announced in late 2020 that the character would be retired upon the death of the late, great Chadwick Boseman, fans are calling for the role to be recast as a tribute to his legacy.

“By not recasting, it could stifle the opportunity for one of the most popular, leading Black superheroes to add on to their legacy. The #1 way to kill a legend, is to stop telling their story."

In a statement by Marvel president Kevin Feige, the gavel was seemingly laid down with finality.

“I wanted to acknowledge the devastating loss of a dear friend and member of the Marvel Studios family,” Feige said. “Chadwick Boseman was an immensely talented actor and an inspirational individual who affected all of our lives professionally and personally. His portrayal of T’Challa the Black Panther is iconic and transcends iteration of the character in any other medium from Marvel’s past.”

In April of 2021 however, Chicago film critic and lifelong Marvel fan, Emmanuel Noisette launched a petition to bring the character back to life. The petition reads in part:

“By not recasting, it could stifle the opportunity for one of the most popular, leading Black superheroes to add on to their legacy. The #1 way to kill a legend, is to stop telling their story."

“Recast T’Challa to honor Chadwick Boseman in the Black Panther Franchise,” the petition additionally reads. “If Marvel Studios removes T’Challa, it would be at the expense of the audiences (especially Black boys and men) who saw themselves in him. That includes the millions of fans who were inspired by the character as well.”

“T’Challa was the “epitome of positive Black representation,” Noisette told HuffPost. “We’re asking Marvel to eventually recast the character to allow Chadwick Boseman to hopefully be the first of many” T’Challas to follow.”

According to TMZ, Chadwick’s brother Derrick says he would want the role recast.

He expressed that even though he never explicitly stated his wishes before his death, that Chadwick thought T’Challa was bigger than just himself as one guy, and that “Chadwick knew the power of the character, and the positive influence it carries.”

Derrick Boseman, the oldest brother of the late actor, is on board with the Black Panther role being recast so T’Challa can continue inspiring Black fans of the superhero films.

Earlier this month, the Murfreesboro, Tenn.-based pastor told TMZ that though Boseman didn’t specifically say before his August 2020 death that he would want the role to continue with another actor, he is confident his brother was aware the character was bigger than himself.

Marvel VP of Development Nate Moore said in November that viewers will not see T’Challa in the “MCU 616 universe,” referencing the primary timeline for the events in Marvel comics.

When Chad passed, it was a real conversation we had with [director Ryan] Coogler about, ‘What do we do?’ and it was a fast conversation,” he told the Ringer-Verse podcast. “It wasn’t weeks, it was minutes of we had to figure out how to move that franchise on without that character. Because I think we all feel so much of T’Challa in the MCU on the screen... is tied to Chadwick’s performance.”

According to a recent Fandango survey, “Black Panther: Wakanda Forever” is the most anticipated movie of 2022.