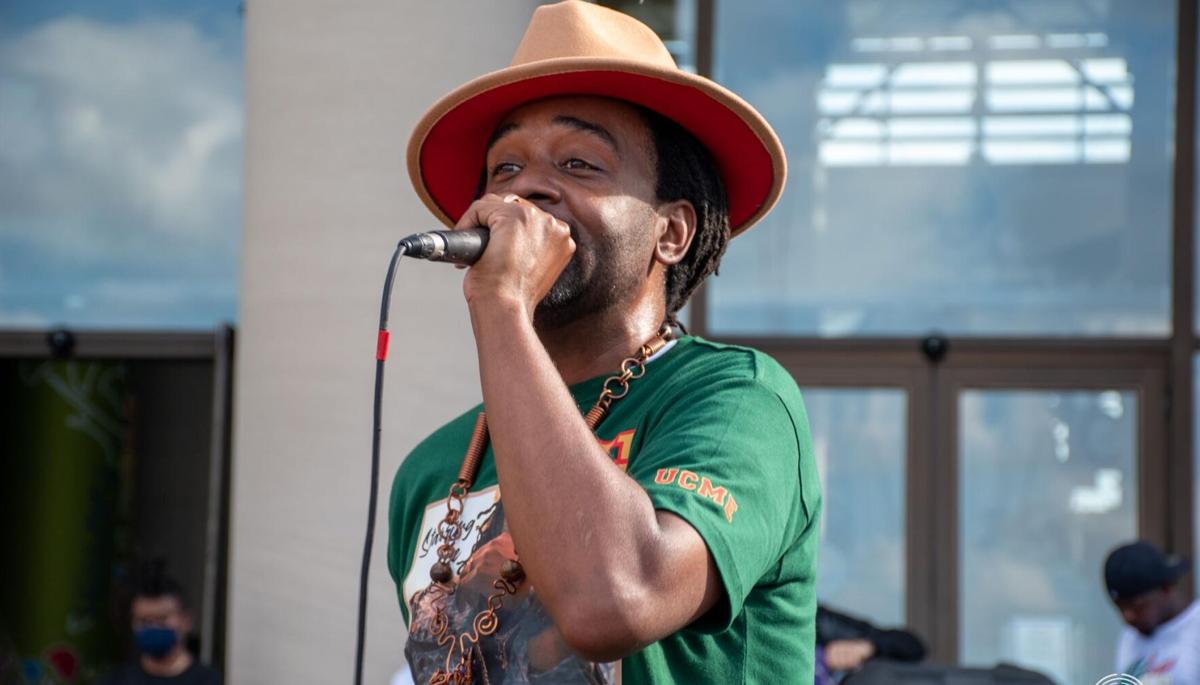 With this newest project “2nd Time Around,” he considers this point in his career as rebirth because when he got his taste of the music business he was young and focused on following every direction his former label Universal Records presented him. Now, he’s an independent artist and has much more freedom to do what he wants creatively. 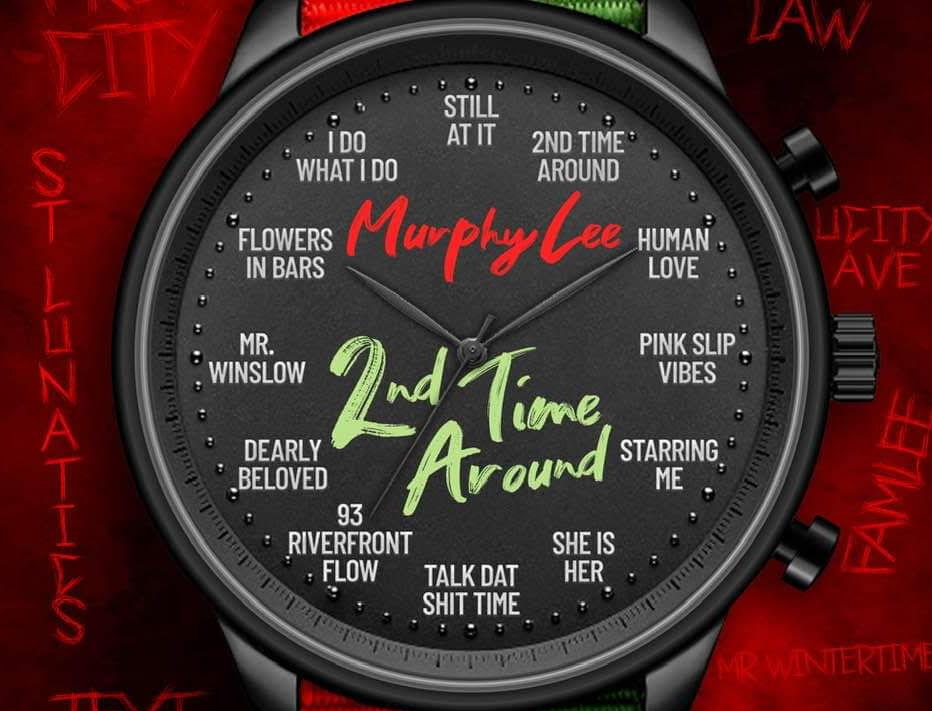 The reaction and momentum from that line Murphy Lee spit on Jermaine Dupri’s “Welcome to Atlanta (Coast 2 Coast remix)” had fans going crazy, especially his hometown.

“I think a lot of times we forget that we’re the talent,” Murphy Lee said. “We wanna get signed or somebody to validate us so badly that we would do anything to get it. You have the power so make sure you’re watching what you’re signing and it benefits your life.”

It made St. Louisans loud and proud. Other places including Atlanta, New York, and West Coast cities had their own emcees they championed.

When it comes to Murphy Lee and the St. Lunatic members, they are unapologetic representatives of their beloved city.

More than 20 years later that unwavering love and support still lingers around the first hip-hop artists to put St. Louis on the map and bring worldwide attention to the local music scene.

Murphy Lee, who’s proven himself to be a fan favorite from the group, has continued to promote and release new music since launching his solo career in 2003.

Since his introduction to stardom to the present, he’s seen a lot and learned a lot. All that he’s experienced has molded and shaped him into a better man and artist today.

With this newest project “2nd Time Around,” he considers this point in his career as rebirth because when he got his taste of the music business he was young and focused on following every direction his former label Universal Records presented him. Now, he’s an independent artist and has much more freedom to do what he wants creatively.

“I was doing what I was supposed to do or whatever the music industry wanted me to do,” Murphy Lee said. “My second time around it's more in a boss manner, teacher manner, entrepreneurial manner where I’m controlling things more.”

Similar to the first album he dropped independently, “You See Me,” where his oldest son Righteous intros the beginning, he does the same thing with “2nd Time Around.” This round, he enlisted his youngest son, Divine.

“What up world! My name is Baby Divine, my daddy is Murphy Lee,” Divine says on the track. “Thank you for buying my daddy’s album cause I’m about to get me some new toys. On my mama, UCME.”

The second track, which is also the title track for the album, features the soulful melodies of The Hamiltones. He reflects on all he went through when he signed his contract which includes the line, “Don’t sign nothing unless that check right. And don’t spend ya money till ya bag tight.”

“I think a lot of times we forget that we’re the talent,” Murphy Lee said. “We wanna get signed or somebody to validate us so badly that we would do anything to get it. You have the power so make sure you’re watching what you’re signing and it benefits your life.”

His wife Seviin Li, has been one of the main people in his corner from the beginning. They met on the first day of their junior year of high school at South Technical High School. They started off as friends and it blossomed into a love that spawned marriage and three kids.

She’s featured on the song “She Is Her,” which he dedicates in her honor. “Never thought that 15 years ago you would be my number one fan front row,” Murphy Lee raps. “Now I know what best friends for.”

What’s helped them sustain a successful marriage and relationship is the fact that they know how to coexist without each other and can genuinely tolerate being around each other all the time.

“Understanding that no one can make you happy, you have to just be happy if you want happiness,” Murphy Lee said. “Whatever happens in our life we always gone meet at that pillow. I come home. I’m just glad I have to tolerate my best friend and not just a human cause I fell in love and had kids with her.”

Five months ago, The Drink Champs Podcast named rappers who would never be in their top five. Murphy Lee was one of the rappers mentioned. He used the clip from that episode on the track, “St. Louis Cheat Code.” When he first heard it it made him think about working more.

“I was like aww you ain’t hear me, aww that’s what it is,” he said. “So it's really more work. Everybody ain’t gone get it. It was super dope to me. It came right in time when I was doing skits on my album. So it was perfect to use.”

The album offers something for everyone exploring themes of love, growth, police brutality, racism, recognition.

He said at first the album mainly consisted of socioeconomic and racial constructs, but instead he wanted to find a way to combine those elements with other themes like party records.

“When I created this album I had to figure out how can I mix the ying and the yang with it all,” Murphy Lee said. “I got a few jammers on there that you can dance to. I can tell you something that we all need to hear but I try to make sure I tell it on a great beat, on a great concept instead of just putting it over whatever just to get the point across. I wanted it to still be jamming but teach you.”

He said this album is for all the day one fans who’ve always loved his style and the St. Lunatics’ style of rapping (Kyjuan & Ali are featured on the song, “Talk That S**t Time”).

“This is for the people who’ve been knowing me and loving me from the beginning,” he said. “This is strictly for people who love us who were raised on us who always been down since day one. This was specifically made for them,” he said.