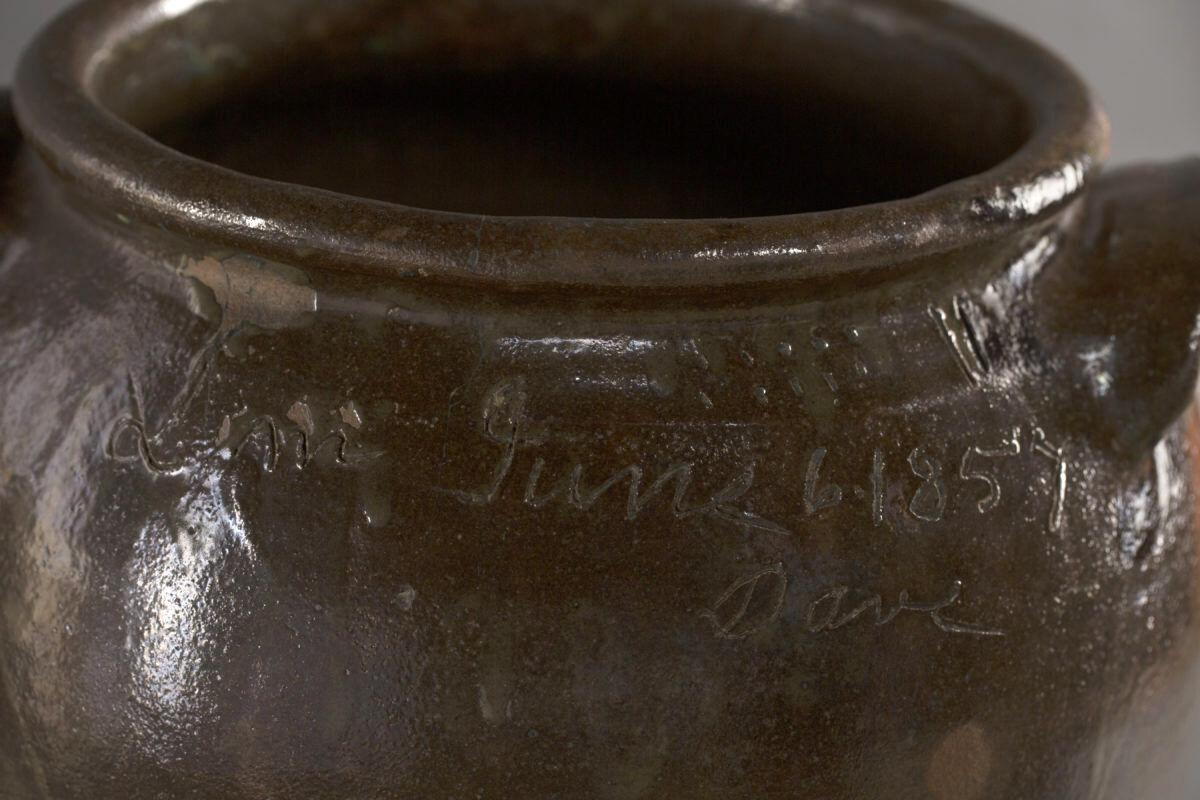 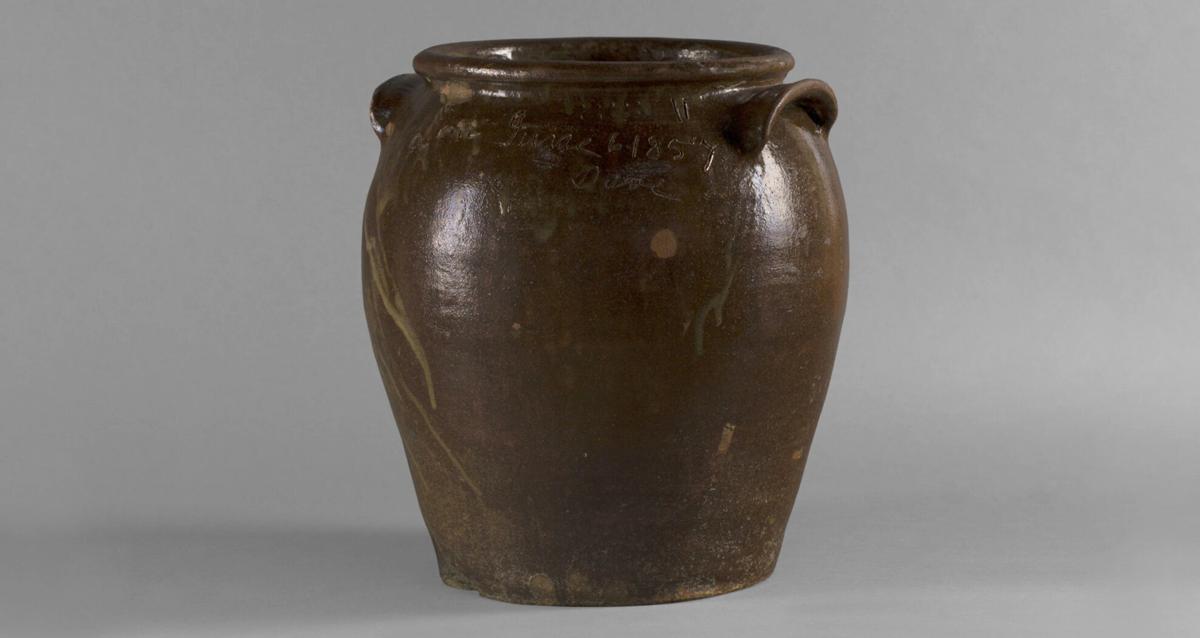 The Saint Louis Art Museum has acquired a ceramic vessel signed and dated by David Drake (c.1801–1870s), an enslaved artist who is recognized as one of America’s most important 19th-century ceramicists. The museum purchased the work in December for $155,000.

Drake is known for his skill as a potter, and for his ability to read and write at a time when anti-literacy laws were common in states where slavery was legal. He often inscribed ceramics with signatures, dates and even rhyming verse. Today, these inscriptions are seen as defiant expressions of literacy, authorship and creativity in the face of slavery.

Ceramics made by Drake, also known as Dave the Potter, are significant artworks in their own right, and they are increasingly valued for their rich, interpretive potential in museum collections.

Acquiring such a work has been a priority for many years, said Brent R. Benjamin, the Barbara B. Taylor Director of the Saint Louis Art Museum.

“The acquisition of this extraordinary vessel underscores the Saint Louis Art Museum’s ongoing commitment to acquire exceptional works of art by African American artists,” Benjamin said. “This work will enrich our galleries, and it will allow us to present an expanded history of early American art.”

Drake was born into slavery in South Carolina about 1801. Over his lifetime he labored in several potteries in the area around Edgefield, S.C., then a center of stoneware production. Drake produced utilitarian stoneware jugs, pitchers and jars that were used to store plantation-produced liquids and foodstuffs like beef, pork and lard.

The largest known vessels made by Drake measure more than 2 feet in height, with thick walls, and capacities greater than 20 gallons.

The museum’s jar is compelling in size and form, with robust handles and a rich brown surface marked with splashed and dripped pale ochre-colored alkaline glaze.

While the jar’s clay was still damp, Drake inscribed his name below the date of June 6, 1857, and 10 dots to indicate its 10-gallon capacity.

Evidence of the maker’s hand is palpable where his fingers gripped the base and the rim as he coated the vessel with glaze. The initials “Lm” near the rim indicate Lewis Miles, Drake’s enslaver and the proprietor of the Stoney Bluff Plantation, where Drake labored daily from 1849 until Emancipation.

The jar will go on view later this year in the Museum’s galleries devoted to 19th-century American art.