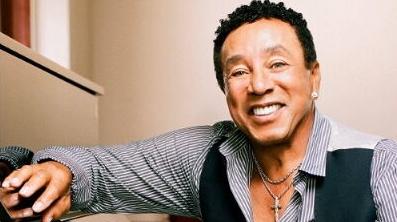 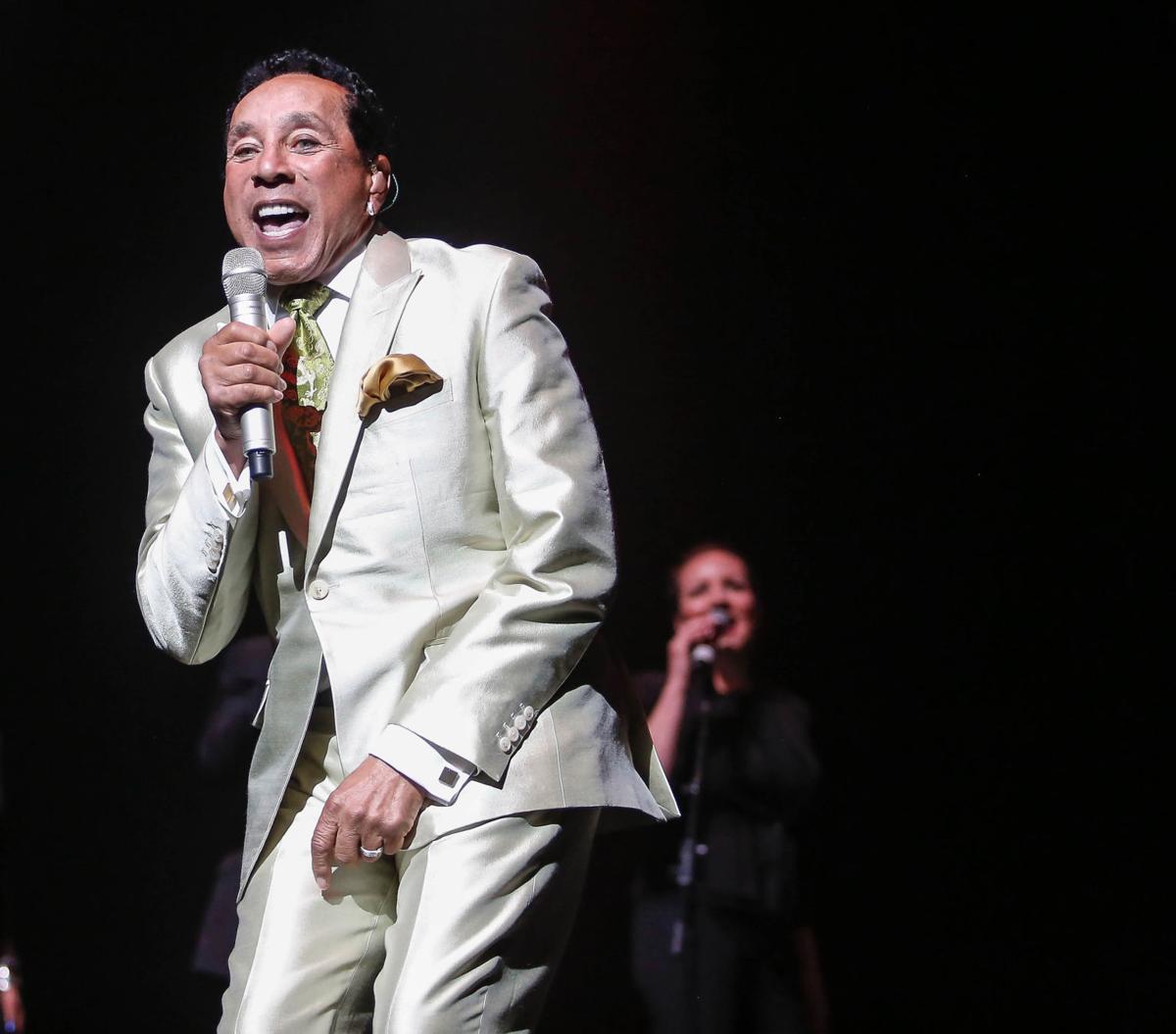 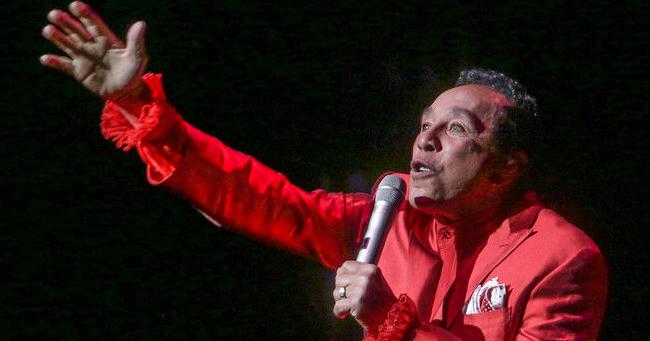 The 60th Anniversary celebration of The Temptations, the legendary, Grammy Award-Winning group known as the “No. 1 R&B Artists of All Time” (Billboard) is underway.

The T released a brand-new single in late September, “Is it Gonna Be Yes or No,” a duet between the group and the equally legendary Smokey Robinson, the man who delivered their first hits.

“It’s wonderful to be back together. When The Tempts first met Smoke we were teenagers, young black men in Detroit who had no clue that our partnership at Motown would produce ‘My Girl,’ one of the greatest hits of all time,” says Williams.

The song, also written and produced by Smokey, is a preview of the upcoming “TEMPTATIONS 60 album.”

Robinson brought in stellar studio musicians to play on the ballad, including his longtime associate Dave Garfield on keyboards, bassist Freddie Washington and drummer Steve Ferrone.

“It’s wonderful to be back together. When The Tempts first met Smoke we were teenagers, young black men in Detroit who had no clue that our partnership at Motown would produce ‘My Girl,’ one of the greatest hits of all time,” says Williams.

“And our success together didn’t stop there. We had chart hit after chart hit and, soon after, our music was heard around the world. Now, 60 years later, as I turn 80, Smoke and I have come full circle. I never imagined we would have the opportunity to get back in the studio and do it all again.”

Smokey adds, “When Otis called me and said, ‘Hey man, we’re doing a new album and we’d like you to do a song, that got me excited about working together again. That was it, that’s all it took.  I proceeded to write a new song for them, and I was very happy to, because it’s been a long time. When I showed up at the studio, Otis said, ‘Man, I want you to sing on this one with us.’ So, I said, ‘Oh, okay, I’m very excited about the song, let’s do it! You, know, it’s just great working with them, always.”

The year-long campaign includes the new album in 2022; a 50-city tour through the end of this year, with more global dates to be announced; remastering of their music videos, including “Standing on the Top” with Rick James and their No. 1 hit “Stay;” a new content series; the Imperial Theatre re-opening on October 16th of the Broadway musical, Ain’t Too Proud: The Life and Times of the Temptations, based on Otis Williams’s personal journey that was nominated for 12 Tony Awards, including Best Musical and won the Tony Award for Best Choreography at the 73rd Tony Awards ceremony in June 2019 and whose original cast album was GRAMMY-nominated; and celebratory events along the way including Otis Williams’ 80th birthday on October 30th.

Williams’ critically acclaimed autobiography, Temptations, was recently released as an audiobook edition for the first time, with a new introduction by Williams.

The Temptations are today one of the most iconic, bestselling brands in the entertainment world. With Otis Williams, the founding and sole surviving member of The Temptations, their track record of history-making music is breathtaking, their presence across multi-media platforms has never been more vivid, and their popularity is ever-increasing. Most recently, adding to their dozens of sampled tracks, their hit “Papa Was a Rollin’ Stone,” was used as the foundation of the Migos smash, “Avalanche.”

The Temptations rank No. 1 in Billboard magazine’s most recent list of Greatest R&B/Hip-Hop Artists of All Time, and the group appears in the magazine’s list of 125 Greatest of All Time Artists. Rolling Stone magazine commented that the Temptations are “Indisputably the greatest black vocal group of the Modern Era…,” and listed the group’s Anthology album among the 500 Greatest Albums of All Time.

The group has won four GRAMMY Awards, including Motown’s first-ever statuette, awarded to the Tempts for “Cloud Nine” for Best Rhythm and Blues Performance by a Duo or Group, Vocal or Instrumental in 1969.

The Tempts were also awarded a GRAMMY Lifetime Achievement Award, while their No. 1 hits “My Girl” and “Papa Was a Rollin’ Stone” are in the GRAMMY Hall of Fame. The group has been inducted into the Rock & Roll, National Rhythm & Blues Music, and Vocal Group Halls of Fame, and they have a star on both the Hollywood Walk of Fame and the Apollo Theater’s Walk of Fame.

Throughout the group’s evolution, they have released countless gold, platinum and multi-platinum chart hits, many of which are considered American masterpieces. They have 16 No. 1 R&B chart albums, 44 Top 10 R&B chart hits, including, 14 No. 1 R&B singles, plus four No. 1 Hot 100 singles.