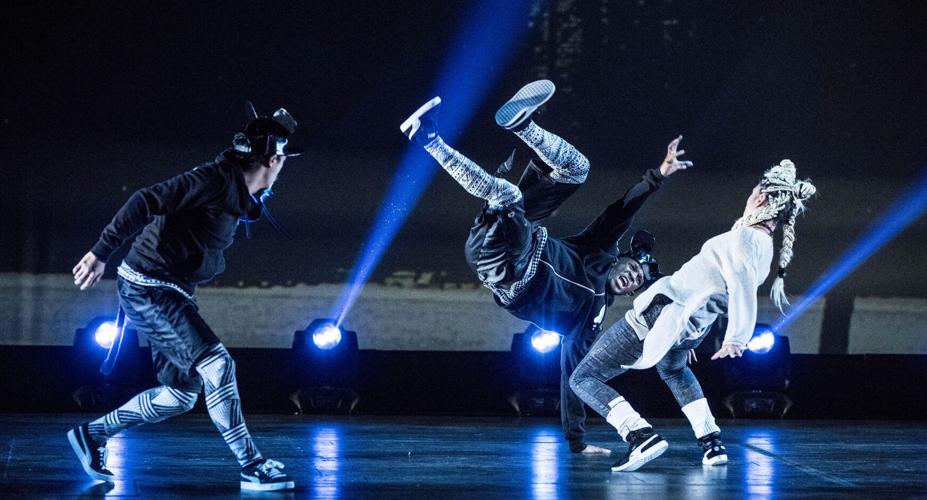 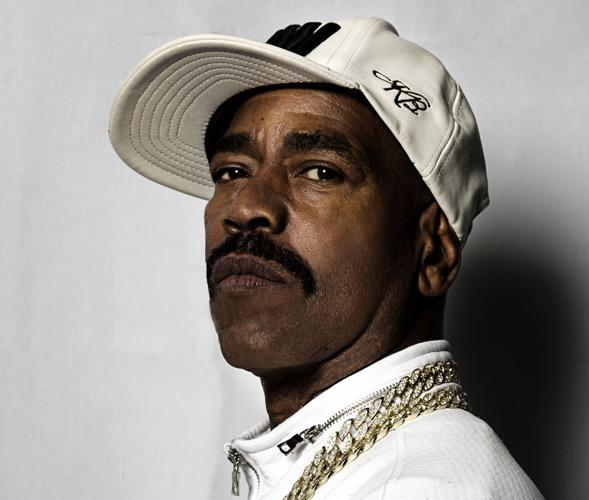 “The hip-hop Nutcracker” with Kurtis Blow is back for its seventh season after a two-year hiatus from the COVID-19 pandemic and will travel across the United States to 33 cities, including St. Louis on Nov. 26 at the Stifel Theatre. 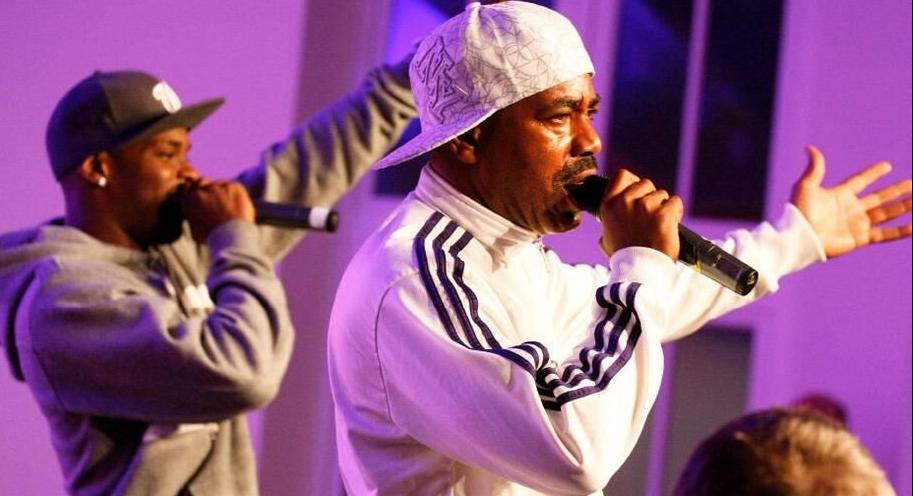 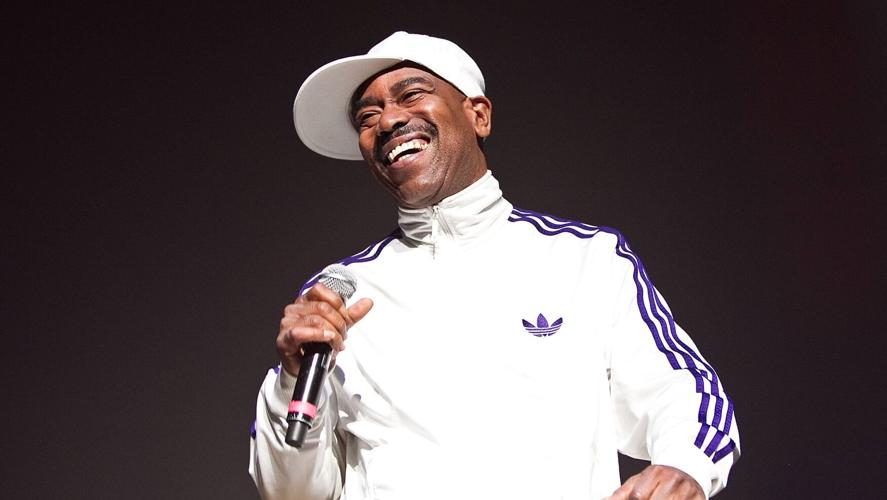 "The Hip-Hop Nutcracker” is back for its seventh season after a two-year hiatus due to the COVID-19 pandemic and will travel across the United States to 33 cities. That includes the Nov. 26 stop in St. Louis at the Stifel Theatre.

“It reminds me of how The Nutcracker brings people of all ages together too. I hope everyone makes holiday memories for a lifetime when they come to our show.”

A press release sent to The St. Louis American said “The Hip-Hop Nutcracker” is a modern take on Pyotr Ilyich Tchaikovsky’s 129-year-old ballet, narrating the story of young Maria-Clara and the nutcracker prince moving toward a festive fantasy involving a fight against mice and exploration of the wondrous themes of the holiday season. Fresh and dope digital graffiti and visuals convert E.T.A. Hoffman’s traditional 19th Century landscape into a colorful, joyous backdrop of New York City.

“Athleticism is one thing, and artistry is another, but Jennifer Weber’s hip-hop Nutcracker puts the two together like I’ve never seen. It’s deeply moving, ingeniously modern and pure magic.” Mikhail Baryshnikov, ballet legend, said in a press release.

Kurtis Blow, the emcee for “The hip-hop Nutcracker” and a hip-hop icon with almost 40 years of experience in the industry, said he was excited to get back involved.

“I knew that there was always the possibility of me doing something like this, The Hip-Hop Nutcracker, because I am such a fan of the fusion of hip-hop and other forms of music,” he said. “Naturally when I heard the idea of classical music, the music of Pyotr Ilyich Tchaikovsky being infused together with hip-hop beats, I was like, ‘oh my God, I gotta check this out.’

He said he remembers when he first heard “Hate Me Now” by Nas and Diddy. He said he loved how well the orchestra chords meshed with the hip-hop production. That’s when he said he became a fan of the genres being joined together and coined a new name for it.

“I became a fan right there and called it the king and queen music or royalty music,” Blow said. “That’s what the hip-hop nutcracker represents, an infusion of classical music and hip-hop.”

He said he enjoys working with everyone on the tour, and they’ve become a “family.”

“Working together with these talented young dancers and seeing their gifts represented in the show is awesome,” he said. “All the styles of dances coming together in the presentation are nicely done. Shout out to Jennifer [director and choreographer]. She did a wonderful job.”

This year’s presentation is not only different because of the pandemic. This is also the first time Blow has done a national show since receiving a heart transplant.

“To be able to still do what I do is really something amazing and a miracle that I’m still here to be on stage with my team and my family bringing ‘The Hip-Hop Nutcracker’ to you,” he said.

“I have been transformed. Yes, I have a new opportunity. It was a miracle. God is still in the miracle business,” he said. “When I wake up every morning now, it's a blessing. I understand, believe, and know that it's part of God’s plan that I’m still here. I’m just thankful and grateful.”

He shouted out the show’s crew and expressed his excitement about bringing the production back to the masses.

“It’s incredible for me to meet fans, and their kids, and their kids’ kids who love hip-hop music,” Blow said in a press release. “It reminds me of how The Nutcracker brings people of all ages together too. I hope everyone makes holiday memories for a lifetime when they come to our show.”

“The Hip-Hop Nutcracker” is directed and choreographed by Jennifer Weber. It was adapted by Mike Fitelson and is based on “The Nutcracker” by Peter Ilyich Tchaikovsky.