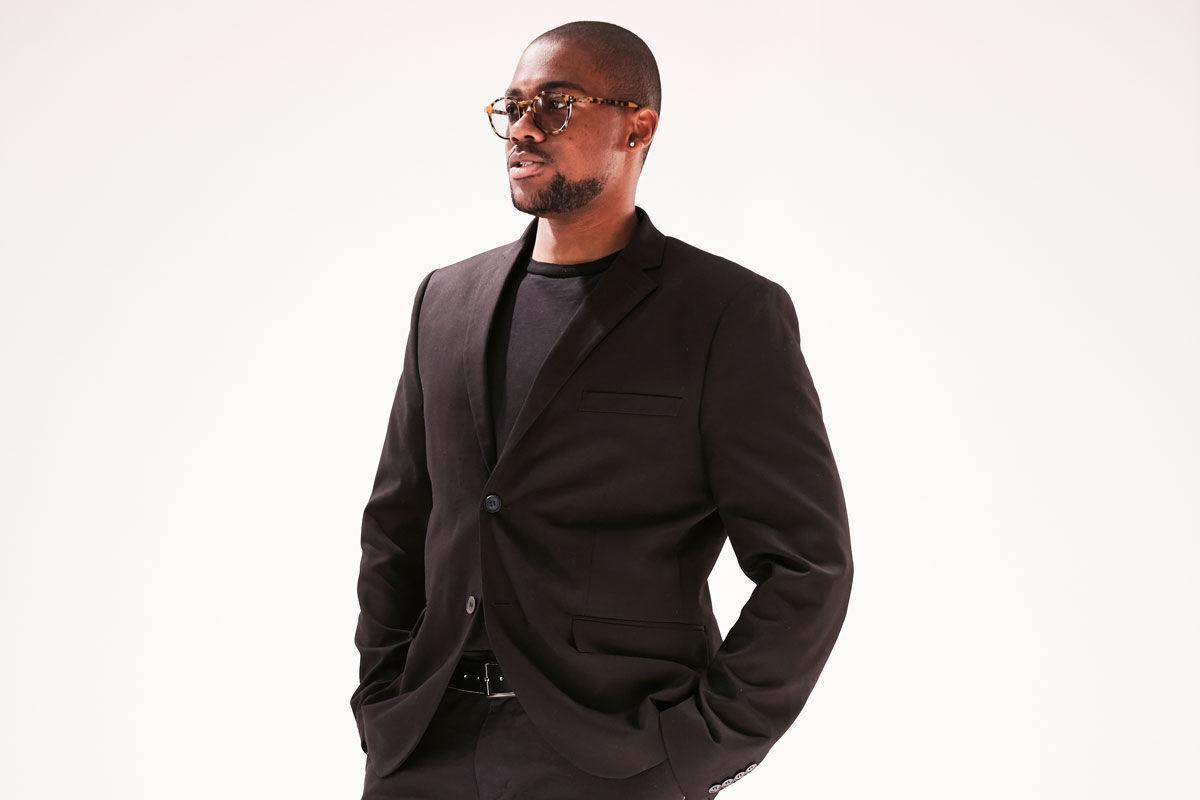 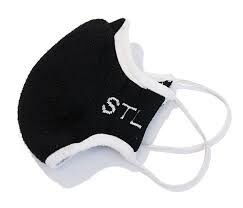 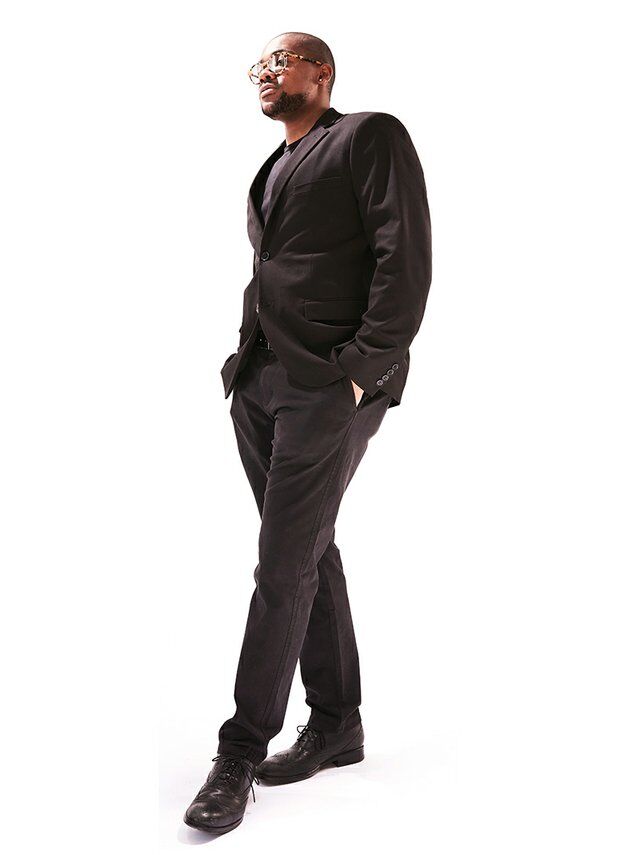 He said he strutted throughout the building wearing his varied collection of fashionable threads ranging from Jeremy Scott angel wing sneakers to throwback 1990s Tommy Hilfiger shirts and Jordans.

“I really wanna get through the kids’ heads that anything you wanna do, someone has done it before, but it's up to you to take the steps needed to take it to greater heights.”

At the time, he said he found much of his fashion inspiration in rapper A$AP Rocky and his crew ASAP Mob’s streetwear style.

“When A$AP Rocky first came out, a lot of rappers pretty much did the same thing. Nobody was really into fashion like that,” he said. “After I did my research on him and his career, I saw that they dressed totally different from everybody else. They gave hip-hop a taste of what we were missing out on with high-end brands like Maison Margiela and Oliver Peoples.”

Stewart said his fashion interest in high school always motivated him to launch his own apparel line. His junior year at Career Academy, he said he did an entrepreneurial summer camp at Saint Louis University with the idea of his own brand, Stewart Denim.

However, he didn’t officially bring the idea to life until two years ago. He said he saw how recyclable denim was and used his inspiration from A$AP Rocky’s style to curate his own pieces.

Now his brand is SSTEW3(pronounced Stew-three), a theoretical chemical formula he came up with. He said his line consists of bold, eye-catching pieces that command attention in any room, including a coat with four sleeves.

“I said, ‘You know what? We’ve seen so many different interpretations of coats. Why not actually put four different sleeves on here?’” he said. “It's gonna be weird because it's out of the norm, and it's kind of like who really has four arms. It could really be someone out there with four limbs, in me designing it. I did it in a way that was acceptable and still digestible for the masses.”

He said his upcoming collection titled “Morpheus,” inspired by Laurence Fishburne’s fictional character in “The Matrix,” consists of various fabrics including wool, fleece and cotton with a monotone color scheme of black, white and gray.

One of the pieces from the collection is a unisex vest with a zipper significantly longer than the vest itself. He said it looks like a spinal cord going down the back.

“I got that idea from ‘The Matrix,’ when Morpheus (Laurence Fishburne) told Neo (Keanu Reeves) what happened when he stepped out into society,” he said. “Morpheus is my flip on saying this is how I expect fashion to look in a future society.”

Growing up, Stewart said he had friends of both genders, but he said he always found himself relating more to women, particularly when it came to being open-minded with fashion choices. That relatability is why he said his client base is primarily women.

“A man can go out and wear a coat with four sleeves, but I’m not sure that same man would wear one-legged pants, where one leg is longer than the other,” he said.  “A lot of men wanna be as masculine as possible and don’t even wanna wear anything unisex.”

Stewart, a Black man, said he understands the importance of race conversations, but he doesn't want race to be the dominant focus of his brand.

“I want everyone to have a fair chance because if we don’t put race at the top of every decision, we may have a lot of things happen a bit more organically,” he said.

He said what he does want is conversation to spark from Black youth who come from neighborhoods like him to know they can be anything they want to become.

“What I really want is for the young Black kids on the other side of Delmar who come from the hood to know they can do anything as long as they put motion towards it and educate themselves [with school or online],” he said. “I really wanna get through the kids’ heads that anything you wanna do, someone has done it before, but it's up to you to take the steps needed to take it to greater heights.”

Stewart said customers can expect “Morpheus” to be released to the public before February 2022.

Pieces from previous lines can be purchased at https://www.sstew3.com/.

Stay updated about Stewart and his line at https://www.instagram.com/sstew3/.