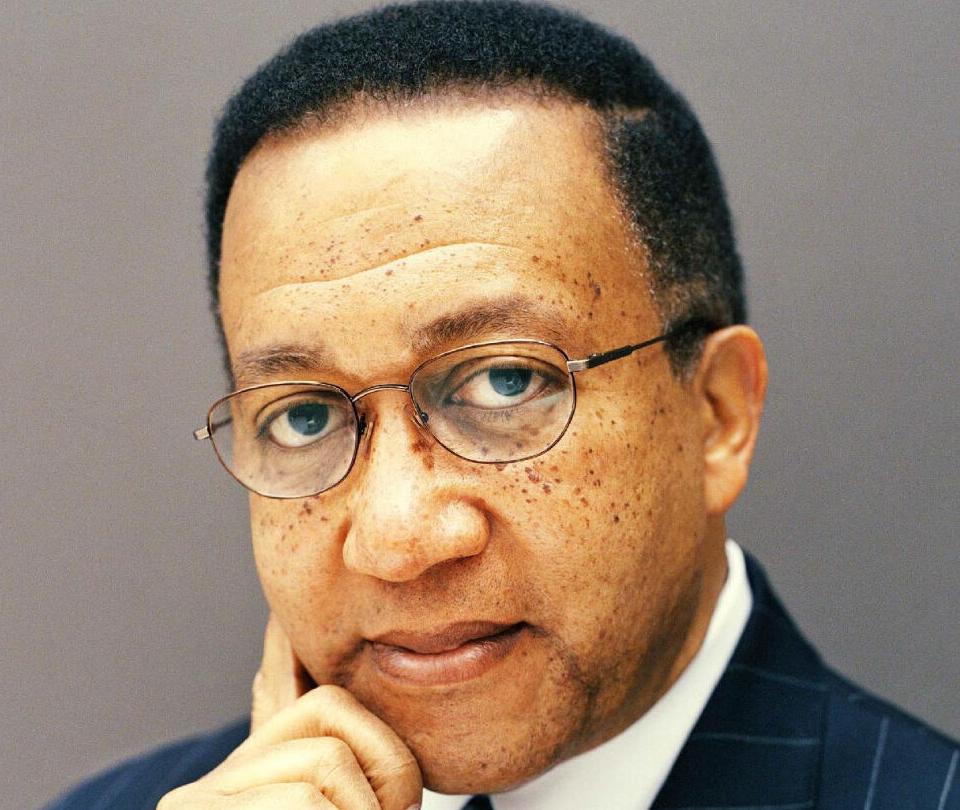 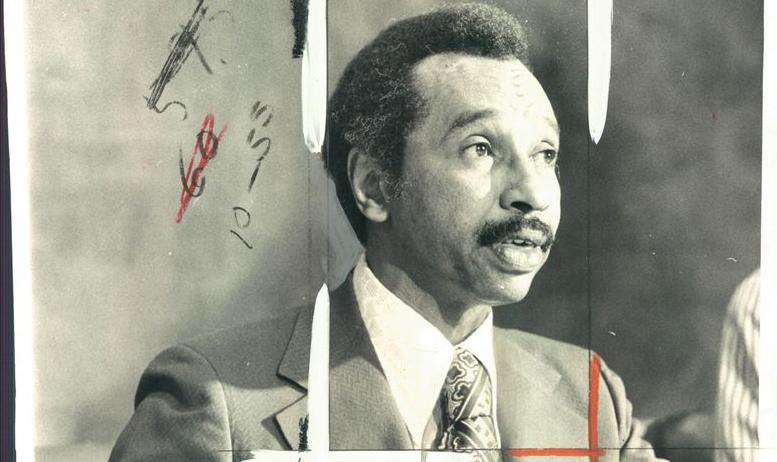 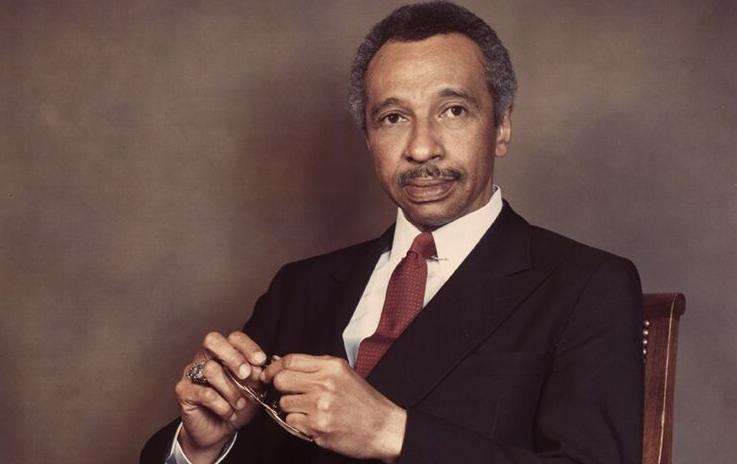 There is an African proverb that captures one of the challenges that many financially successful Black-owned business leaders face in America. “Your earned riches may engender envy and jealous criticism but be not dismayed by the foolishness of the envious.”

"It appears that business leaders from communities of color in the United States are being held to a different standard of business practice, ethics, and regulation," Dr. Benjamin F. Chavis Jr said.

Across the nation as business owners attempt to recover from the COVID-19 global pandemic, African American business leaders who are defying the odds with their financial success are often targeted by “mainstream media” and others who summarily and unfairly castigate Black business leaders’ economic achievements. Is this syndrome racially motivated? The simple answer is “Yes.”

The late former U.S. Rep. Parren Mitchell, D-Maryland, once said in defense of Black business leaders, “There is a national systematic campaign to unfairly subjugate and to prevent the financial success of Black American businesses.”

It appears that business leaders from communities of color in the United States are being held to a different standard of business practice, ethics, and regulation. Such is the case of Jack Brown III, who was recently targeted for business practice criticism by the New York Times because of what they state are personal financial profits that Brown earned as result of his businesses providing shelters to New York City homeless.

The Times emphasized, “Since 2017, as homelessness has risen to record levels, the city has awarded more than $352 million to a nonprofit run by Mr. Brown to operate shelters. The money is meant to help homeless people regain their footing in life, but it has benefited Mr. Brown, too.”

Is the Times implying that there is something wrong or unethical for earning a financial profit from one’s work and business? Brown’s CORE Services companies (non-profits and for-profits) have worked effectively in New York for over a decade.

Both must be run as successful businesses to be sustainable. Brown has been a national leader in multiple Black-owned businesses not only in NYC, but also in other cities. He has been effective in providing much need services to the homeless and to people “returning” back to society after prison incarceration.

Investigative journalism has its rightful and respected space in our democracy. But it should always be balanced and non-racially prejudicial. The Times piece on Brown was full of unsubstantiated innuendo and one-sided reporting.

Those of us in America’s Black press are aware of the double standards and the racial stereotyping that cast unfair dispersion on Black entrepreneurs who dare to strive to own legitimate multi-million-dollar businesses.

After the Times feature on Brown was published, Rudy Giuliani, who is well known for his unprincipled attacks on African American leaders, joined in the chorus against Brown. I conclude with the following tweet that I posted: It is questionable to see Rudy Giuliani and The NY Times aligned. But today the Times published an innuendo-filled story targeting successful Black-owned business leader, Jack Brown.” Giuliani then calls Brown a “poverty pimp.”

Sadly, Former President Trump, Giuliani, some in the Times, and many others take the position that there are limits and ceilings both politically and economically across the nation that are categorically prescribed by race.

We do not agree.

We will not submit.

More than $1 billion of new road, bridge and sewer projects plan to be unveiled