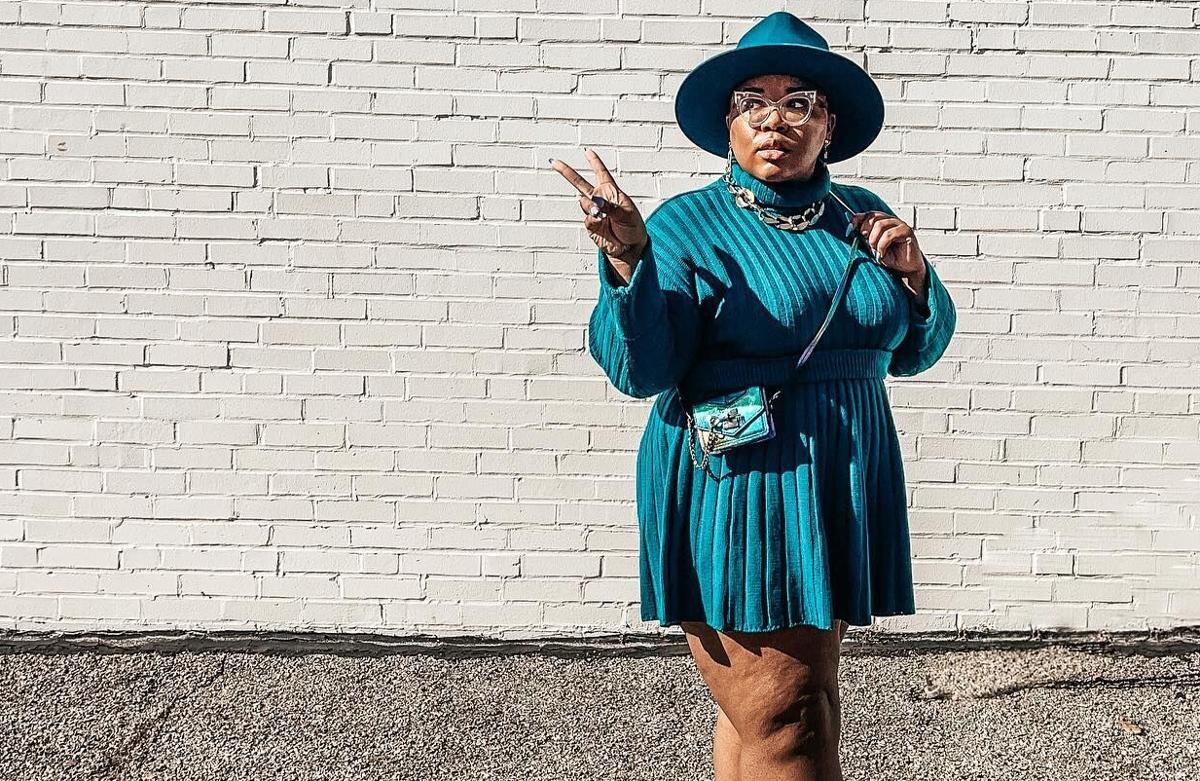 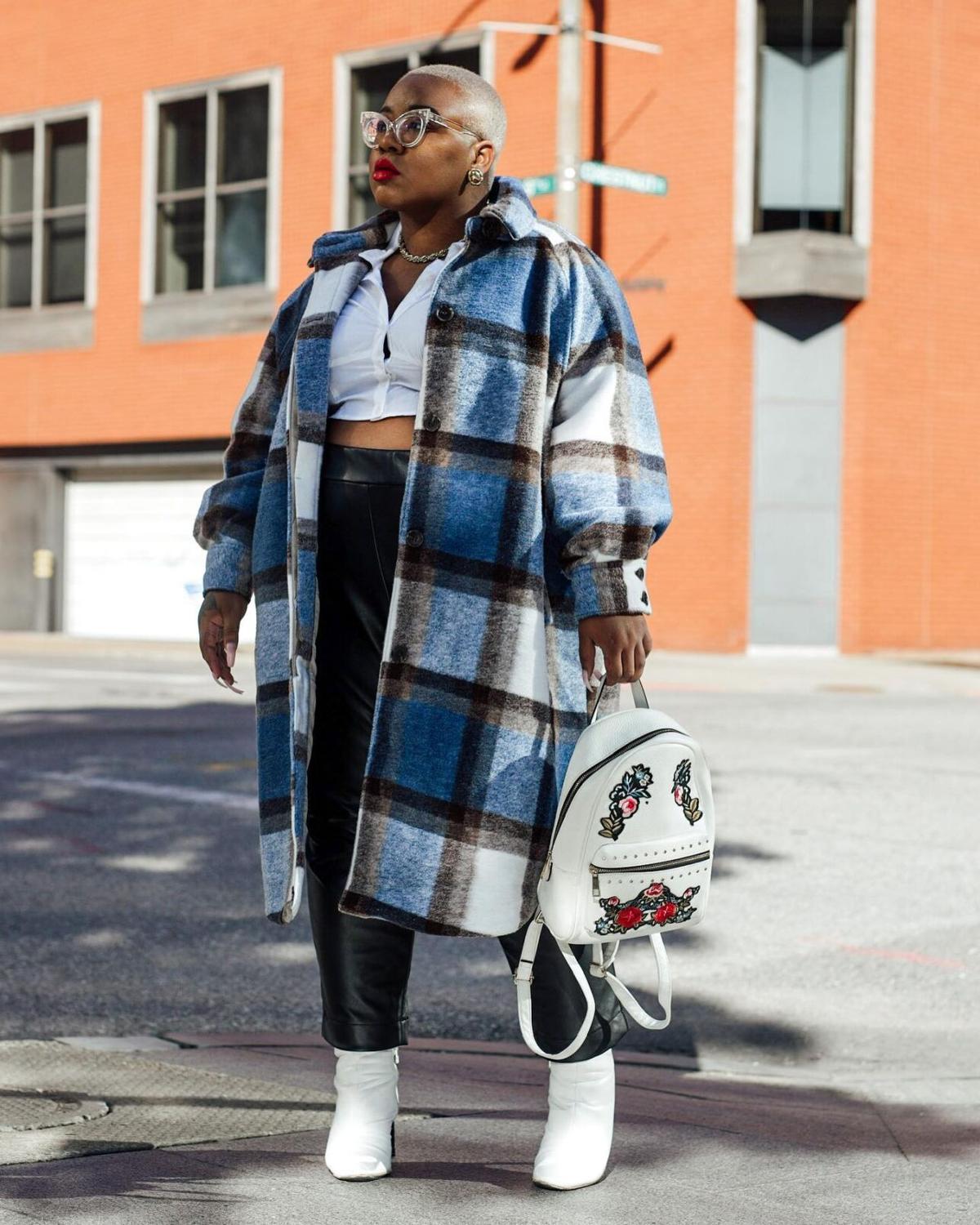 The racial pay gap has long presented issues for Black workers in America, and the social media industry has not avoided the financial unfairness.

According to a MSL Group and The Influencer League study, “Time to Face the Influencer Pay Gap,” Black, Indigenous and People of Color (BIPOC) garner 29% less on average than their white counterparts.

The gap between white and Black influencers is an even more alarming 35%.

"They are not shown how to make a deal,” Micah Washington, a Howard University broadcast journalism major, said. “When this happens, it makes the gap wider because they don’t have that professional representation or professional advice. That makes it harder for them to argue that this is racially biased. It comes down to pay transparency.”

The MSL Group is an international public relations firm with 2,000 employees and 100 offices in 40 countries. The Influencer League offers curriculum designed to provide influencers with “an education that enables them to reach their full potential in the influencer marketing space,” according to its website.

“We have the creativity. We aren’t paid what we deserve,” she said. “It has been proven time and time again. Smaller influencers work with national magazines and celebrities, and they are not paid what their work is worth. In some cases, an idea is used and the creator is not paid and is not even given a tagline of recognition. A simple tag means a lot. It can turn into fans and followers, and that can mean more money.”

According to the report, 49% of Black influencers who contribute regularly say they are offered low market value.

“These Black influencers are saying when they go to the brands and companies, they are not receiving the right tools to fend for themselves. They are not shown how to make a deal,” Micah Washington, a Howard University broadcast journalism major, said. “When this happens, it makes the gap wider because they don’t have that professional representation or professional advice. That makes it harder for them to argue that this is racially biased. It comes down to pay transparency.”

Researchers found 77% of Black influencers reported follower counts in the lowest pay tiers, where compensation from brands averaged just $27,727.90 annually. This is compared to 59% of White influencers.

Only 23% of Black influencers made it into the highest tiers, where earnings averaged $108,713.54, versus 41% of White Influencers. The subject matter of the influencer also broadens the pay gap.

Almost 60% of Black influencers, and 49% of BIPOC influencers, reported they felt negatively impacted financially when they posted on issues of race, versus 14% of White influencers.

“We find out what is trending, what is hot. Many of us are doing it out of pocket while working a 9-to-5 job or a side hustle,” Brown said.

The report also flies in the face of the outpouring of diversity, equity, and inclusion pledges made by corporations around the globe.

“A lot of what they say does not always show with their actions,” York said.