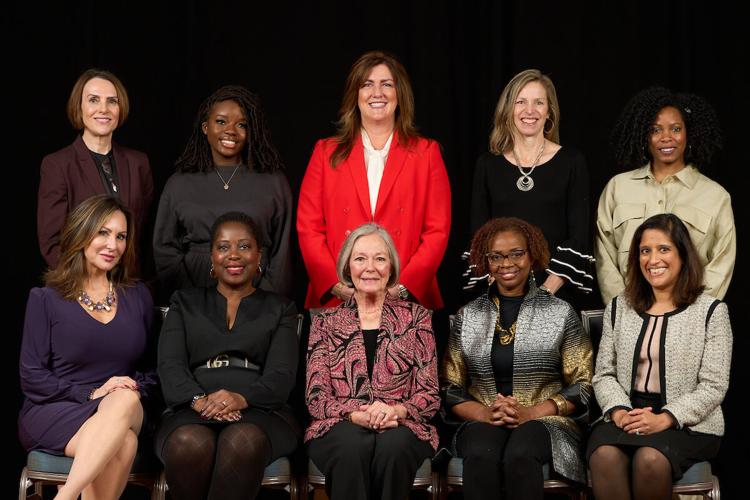 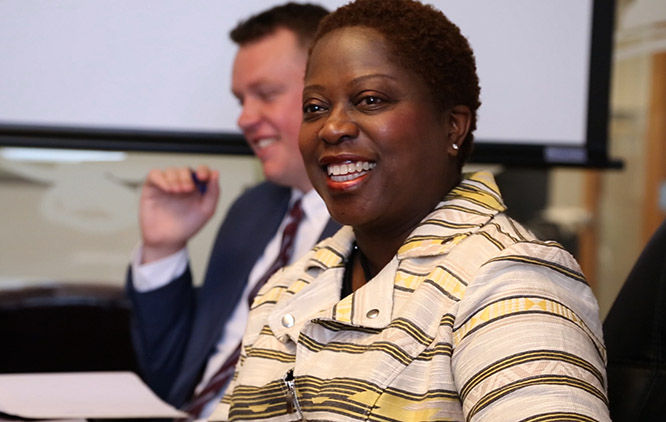 Gloria Carter-Hicks is president, CEO and owner of Hicks-Carter-Hicks, a performance-improvement company. 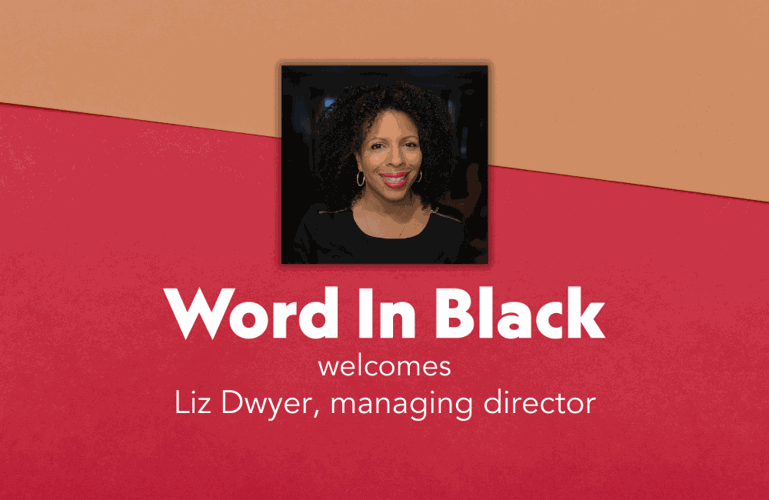 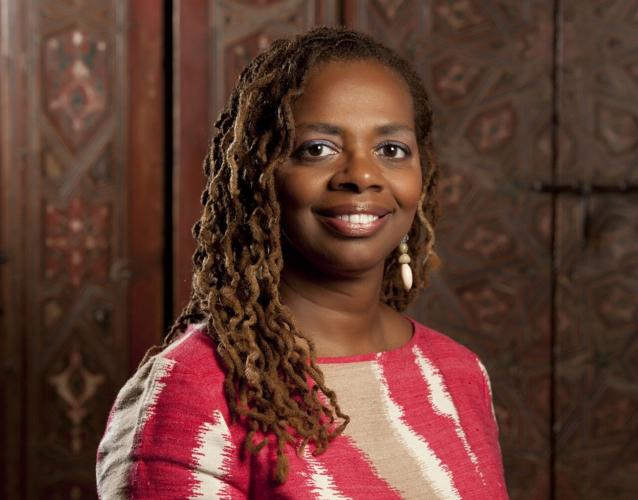 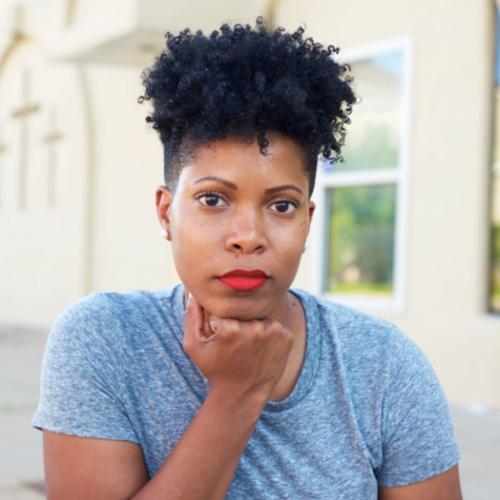 YWCA Metro St. Louis awarded the women who have been chosen as the 2021 YWCA Leaders of Distinction at the 41st Annual YWCA Leader Lunch. Leader Lunch is the gold standard in St. Louis for the recognition of outstanding women. These Leaders entered the YWCA Academy of Leaders, which is comprised of all Honorees from the past four decades, thereby joining the most notable group of accomplished women in St. Louis. Each year, YWCA Metro St. Louis honors women for their outstanding contributions in the workplace and the community. They are called Leaders of Distinction because they truly have distinguished themselves in their fields, which include corporate, non-profit, and health management; entrepreneurship; racial justice; education; the arts; and other professions. According to YWCA Metro St. Louis President and CEO Cheryl Watkins-Moore "This was my first Leader Lunch as president and CEO of YWCA Metro St. Louis, and it was a true honor to celebrate these notable women and share their inspiring stories.”

Some of this year’s Leaders of Distinction include:

An award-winning, full-service performance improvement company, Gloria founded Hicks-Carter-Hicks, LLC in 1999. She is known for her expertise in human resources; management consulting; executive coaching; diversity, equity and inclusion; learning and development; and organizational development. Gloria has been a part-time instructor of diversity, leadership development and human resources courses at UMSL, and developed a comprehensive Diversity, Equity & Inclusion Ecosystem Model that is used by her clients, many of which are woman-owned businesses.

In 2011, Charli co-founded inspireSTL to ensure that city students from under-resourced backgrounds had access to the education necessary for success. She served as an Executive-inResidence at United Way with a focus on education innovation, as well as interim Executive Director and Lead Catalyst of Forward Through Ferguson. In 2018, Charli founded WEPOWER to advance racially equitable systems and policies that ensure that all people in St. Louis can thrive. Most recently, under her leadership WEPOWER launched a $1.5 million fund to invest in Black and Latinx entrepreneurs in North St. Louis.

With the Saint Louis Art Museum since 1998, Renée is the first Chief Diversity Officer in the Museum’s history. She oversees the implementation of their Diversity, Equity, Access & Inclusion Report as well as new projects aimed at representing the full diversity of the St. Louis community. In addition, Renée founded the National Alliance of African American Art support groups, helped develop the Friends of African American Arts Collectors Circle and oversees the Romare Bearden Graduate Museum Fellowship.

Liz Dwyer, former founding editor of Shondaland.com, has been named managing director of Word In Black, a first-of-its-kind digital startup and collaboration powered by the nation’s leading Black publishers (including The St. Louis American) and managed by Local Media Foundation. Dwyer will start January 3, 2022.

Dwyer joins Word In Black at a moment of explosive growth, with more than 25,000 newsletter subscribers, hundreds of founding members, and expanding financial support from foundations and the corporate community. The collaboration, which started with one part-time director, will expand to a staff of six full-time employees in 2022, just as Dwyer joins the team.

Dwyer has written and edited stories about racial justice, gender equality, education, health, and culture for several national websites and print publications including Ebony, BuzzFeed, The Huffington Post, and Good Housekeeping, and was the founding managing editor for Shondaland.com – a women’s empowerment and lifestyle website from television mogul Shonda Rhimes.

“We’re extremely excited to have Liz joining the LMA team,” said Andrew Ramsammy, chief content and collaboration officer for Local Media Association and Local Media Foundation. “She is bringing her vision, leadership, and experience to Word In Black just as we celebrate the many successes of an important foundational period, and carry forward momentum for the digital startup as our proof of concept takes off.”

Peter paid a price for denial