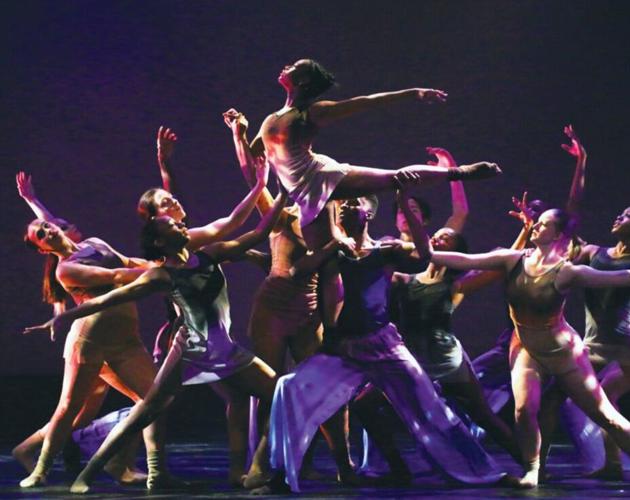 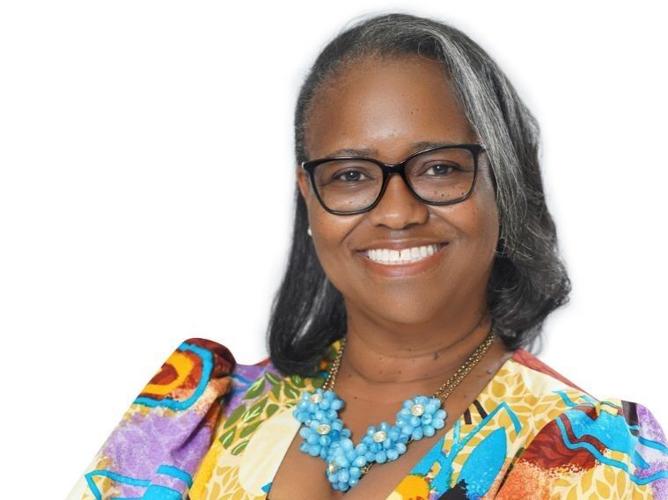 Sams will join COCA following a17-year tenure in various executive roles at Boys & Girls Clubs of St. Louis, where she most recently has served as vice president of operations/programs and Club Services. In this position, she was responsible for leading programs and operational strategy for the organization and was highly sought as a leader among the national Boys & Girls Clubs network.

Notably, she began her professional career in 1999 with COCA in various operational, support, and external roles, rising to the position of Director of Community Services before joining Boys & Girls Clubs.

As president & CEO, Sams will be responsible for shaping COCA’s vision and establishing and implementing the organization’s strategic goals. She will work to expand COCA’s cultural and educational impact within and beyond the greater St. Louis area and advance COCA’s existing leadership position in the arts and culture sector on a local, national, and international stage.