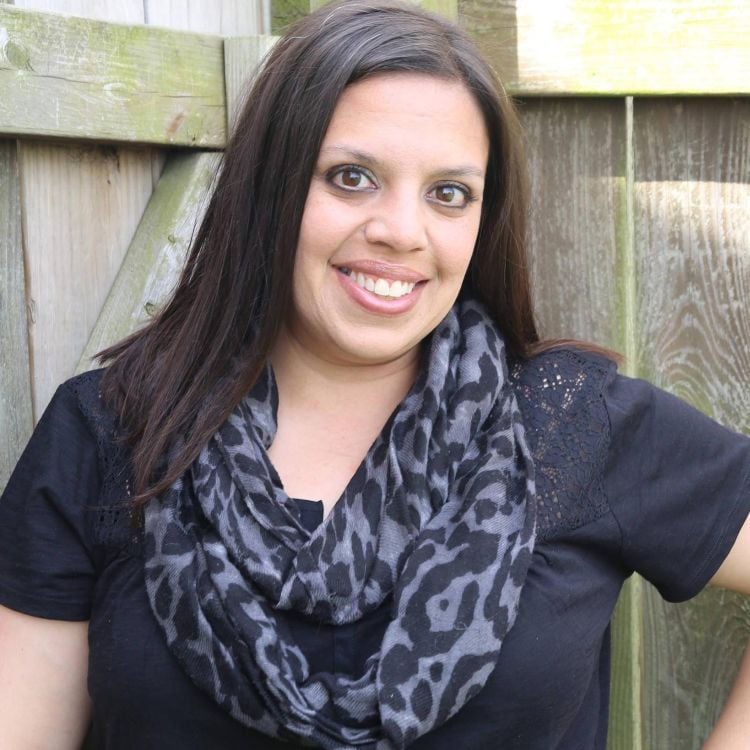 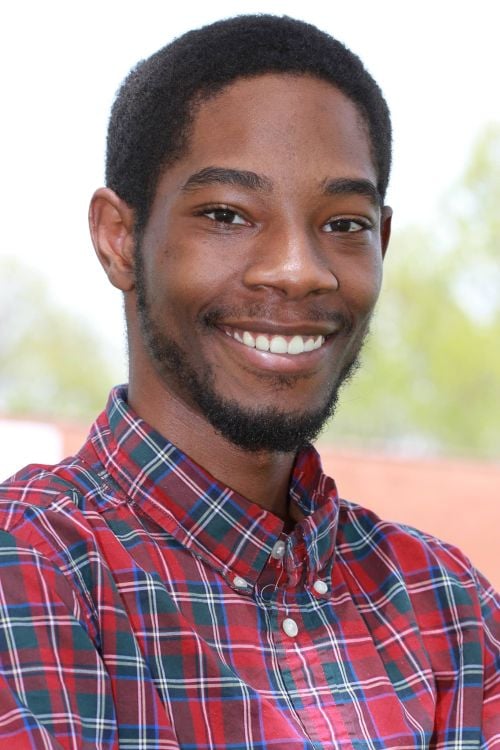 In a recent article in The American, Paul McKee Jr.’s residential co-developer stated that the housing being built as part of NorthSide Phase 1 would be affordable. On the other hand, Washington University professor Molly Metzger questioned who could afford this “affordable” housing. As we all know, what is affordable to one family may not be affordable to another.

The developers say that the housing will be affordable to families making 60-80 percent of the Area Median Income. What does this mean?

The Area Median Income (AMI) is a statistic that tracks the incomes of not only our city’s residents, but also the residents of St. Louis County, St. Charles County, Jefferson County and Franklin County. These are combined to give a snapshot of our metropolitan area’s incomes.

The developer mentions that the units will be affordable to people making 80 percent of the AMI, which would be $56,250. This is three times the median income of the surrounding neighborhood.

The apartments will also rent for significantly more than nearby apartments in Preservation Place, The Brewery, Cambridge Heights and Murphy Park. In an area where HUD says that over half of renters without subsidies are paying too much for housing, it makes little sense to add higher-priced units, without an affirmative plan to support affordability in the area.

With all of this considered, most of the area’s current residents wouldn’t be able to afford to move into the new construction without spending an unsustainable amount of family income on rent. If this development increases the area’s overall rental market cost, then it is likely that many families (who already face crushing rent burden) would experience even greater financial stress. High levels of rent burden make it impossible for families to save and are a driver of multigenerational poverty in the community.

The city faces an escalating crisis of housing affordability to residents at or below 30 percent AMI. As currently envisioned, this project will not provide an affordability solution, but will actually put increased rental price pressure on an area where the median household income is below 30 percent of AMI.

Without an affirmative, forward-looking strategy for affordability, this development will be almost exclusively enjoyed by new residents, as the vast majority of current neighborhood residents would be unable to afford the units. It would also be likely to create upward pressure on the area’s rental market, causing increased rent burden and displacement of residents who couldn’t afford an increase in rent.

Creating an economically diverse neighborhood is a laudable goal. Unfortunately, the current plan does not take into consideration impact on current residents. Without an affirmative plan for fair and affordable housing retention, this plan will actually make life harder on many families, while providing little benefit to those families. That this is occurring with significant government subsidy is also troubling.

Without a binding Community Benefits Agreement (CBA), it is likely that this development will have significant, negative financial impacts on many current residents. Retaining housing stock for our lower-income families is necessary to prevent homelessness and preserve long-term neighborhood residents. It is our hope that community members and organized labor (which is providing a major portion of the project’s financing) can meet the developer at the bargaining table to negotiate a CBA that will bring jobs, truly mixed-income housing, and much-needed investment into an area that has seen significant economic decline.

Rasheen Aldridge was a member of the Ferguson Commission and works for Fight for $15. Megan Zuperku Betts is a community activist who lives in the footprint of the proposed development.