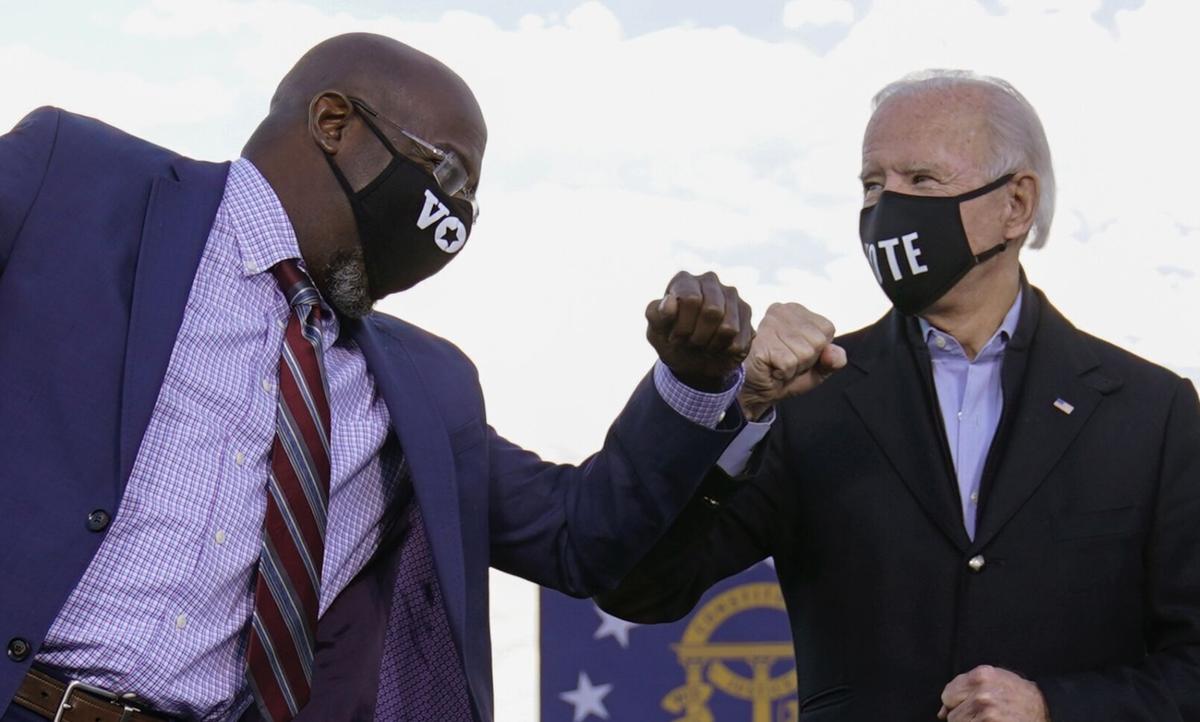 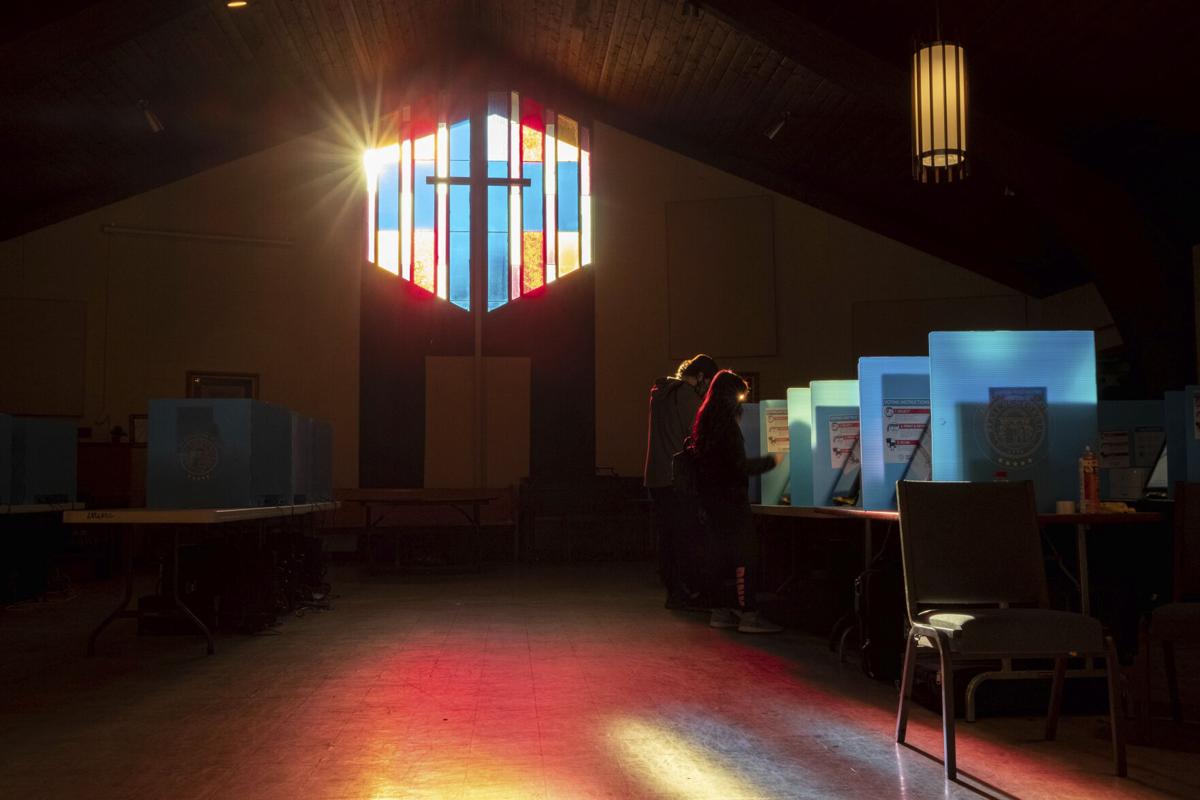 Early Wednesday, Jan. 6, when one-third of the DeKalb votes in Georgia were counted, many in the United States and around the world breathed a collective sigh of relief as Democratic Senate nominee Raphael Warnock took more than a 40,000 vote lead over Republican incumbent Sen. Kelly Leoffler in the Georgia Senate runoff election.

Democrat Jon Ossoff took close to a 4,000 lead over Republican incumbent David Perdue in the second Senate runoff race in Georgia.  If both Warnock and Jon Ossoff are victorious, which many believe they will be once all votes are counted, U.S. Senate seats would be split 50/50, Democrat to Republican seats. This would give Democrats the advantage, with Vice President-elect Kamala Harris being able to cast tie-breaking votes in the Democrats’ favor after she is sworn in on Jan. 20.

Another 7,500 mail-in ballots from Fulton County and a few thousand from Savannah, two heavily Democratic-leaning counties in Georgia, were expected to be counted by Wednesday afternoon. Ninety percent of the votes from these counties have already been going to the two Democratic runoff candidates.

Students of American government are already referring to these twin U.S. Senate runoff races in Georgia as the most consequential in U.S. history.  If President-elect Joe Biden does not gain a majority Democratic Senate with the vice president being able to cast the deciding vote on legislation where votes are evenly split, then it is less likely that he will be able to make some of the large scale legislative changes needed to enact comprehensive federal programs to expedite recovery and relief for Americans related to the coronavirus.

We still don’t know how successful the Biden/Harris administration will be in charting a new course for the U.S. Government and the American people, but if the Republican Senate’s response to the Obama administration is any indicator, his administration would largely be hamstrung by Senate Majority Leader Mitch McConnell if Republicans maintain control of the Senate.

Warnock, the son of an 81 year-old mother who once picked cotton, offered these remarks about this moment in history in a Wednesday morning interview on MSNBC’s Morning Joe,

“I’m very proud of the people of Georgia, what they did last night was stunning when you think about the heart of our history, they are sending an African American preacher, pastor of Ebenezer Baptist church where Dr. King served, and a young man who is the son of a Jewish immigrant in Jon Ossoff to the United States Senate.  And this is at a time when there are fault lines that certain people are trying to stir up in our country at a time when we can least afford for that kind of division.  We’ve got big problems.  These problems can only be solved if we come together, and I think that the people of Georgia stood up last night and said that’s the kind of work we want to see get done in the United States Senate.

He praised Stacey Abrams, founder of Fair Fight, Latasha Brown, a director of Black Voters Matter, The New Georgia Fight, which he chaired, and all the grassroots activists that have been working overtime to get the Georgia vote out, and to enfranchise people of color throughout the U.S.