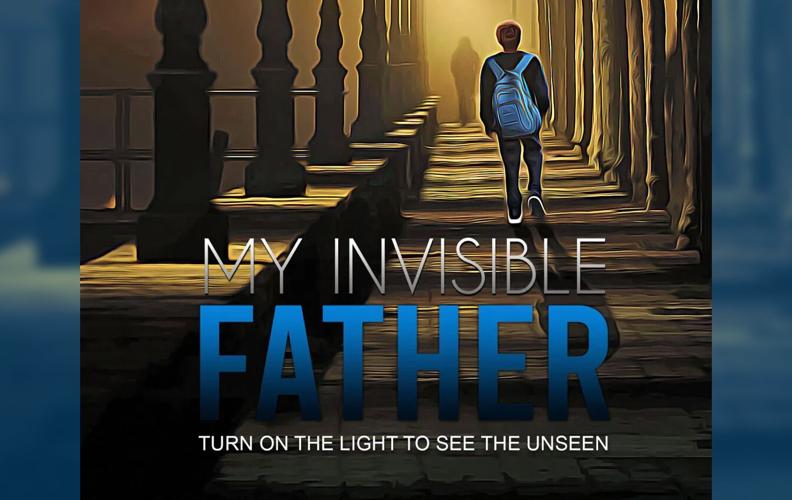 “My Invisible Father”, a book by author Jaer Armstead-Jones (Mr. Jarrod Jones), narrates the stories of three teenagers and their lack of relationships with their fathers. 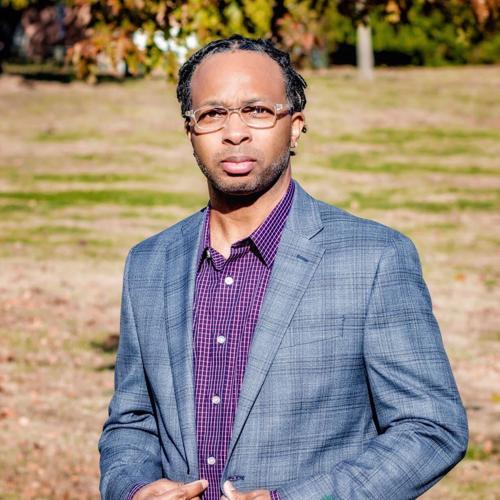 His stepfather’s unwavering love and support never provided Jarrod Jones any indication that he wasn’t his biological father. From attending his sporting events to aiding him in his studies to embracing him as an upstanding father figure, he was there.

Once Jones reached his teen years, he learned the truth and met his biological father. The pair grew close and formed a bond until his death.

“When I met my biological father, I didn’t greet him with a closed fist because I never developed any animosity towards him,” Jones said.

“I decided to write a fictional story about fatherhood because it came from my understanding that even if you don’t have a father, you can meet mentors and father figures that showcase the traits of one,” Jones said. “Having both a father and a stepfather helped shape and form me into the man that I am right now.”

“In the book, the main character does have animosity since his father wants nothing to do with him and the son wants to have him in his life. Fortunately, that’s not how it was with my life, but I know that happens a lot in many others' lives.”

Jones’ journey with fatherlessness inspired him to write a fictional novel, “My Invisible Father,” which is targeted to teens and young adults. It was published by Script & Scribe Publishing under the pen name, Jaer Armstead-Jones.

The book will be released on Jones’ website, https://jaerarmsteadjones.com/ on June 15. A six-song EP “Invisible,” serves as the book’s soundtrack. The first single “Hott Heat,” will also release to all streaming platforms on June 15.

“I decided to write a fictional story about fatherhood because it came from my understanding that even if you don’t have a father, you can meet mentors and father figures that showcase the traits of one,” Jones said. “Having both a father and a stepfather helped shape and form me into the man that I am right now.”

“My Invisible Father” narrates the stories of three teenagers; Black 15-year-olds Jayrin, who never knew his father, Kamree, whose father is in prison, and middle school-aged white teen Aceson, who lives in the same household as a father who doesn’t have anything to do with him.

Jayrin and Kamree are friends who attend the same high school but have different fatherless experiences. Jayrin’s father has no relationship with him, but readers learn he will learn why.

Kamree’s biological father is incarcerated, but she has a stepfather who treats her and her mother like queens. While she appreciates their relationship, she wants the same thing with her real dad. She resents him for the bad decisions that landed him behind bars.

Aceson may live under the same roof as his dad, but he’s practically absent from his life. He does poorly in school and bullies’ classmates because he lacks his father’s attention. He is suspended from school and forced to reflect on his life.

Jones said there is a plot twist in the book that will unite the three local St. Louis teens.

“Eventually, all three characters come together in a wild plot-twisting way at the end of the book,” Jones said.

“That’s the mystery portion of the book.”

Beginning in the early 1990’s, Jones was involved with a hip-hop group through his church for more than a decade. The group released two albums and performed at local churches and community centers.

That was almost 20 years ago, and Jones had stepped away from the music industry.

With the book’s release, he found it fitting to drop an EP for young people who may not be as enthused with reading.

“I thought it would be cool to include music with the book because music is so powerful for teens and our young people,” Jones said.

“I thought that putting out music that they can relate to and vibe with would help reluctant readers. They may say they like a particular song, then gain interest in reading the book because of it.”

There are many books on parenting, fatherhood and children growing up in impoverished environments, but Jones assures that his book is different.

“Having these characters, two African American teens and one young white male brings race relations to the story and the struggles that we see in our world today. We’re going to see some answers to that as well,” Jones said.

“You’re going to see mentorship by males and females alike. I wanted to put a lot of little nuggets in this book and be able to touch as many people as possible.”

Jones has taught middle school English in the St. Louis area since 2007. He earned his bachelor’s degree in media communications from Webster University and a master’s degree in secondary education from the University of Phoenix.