You have permission to edit this article.
Edit
Home
Sections
e-Edition
Newspaper in Education
Classifieds
Editorial Calendar
Make A Gift
Foundation
1 of 10 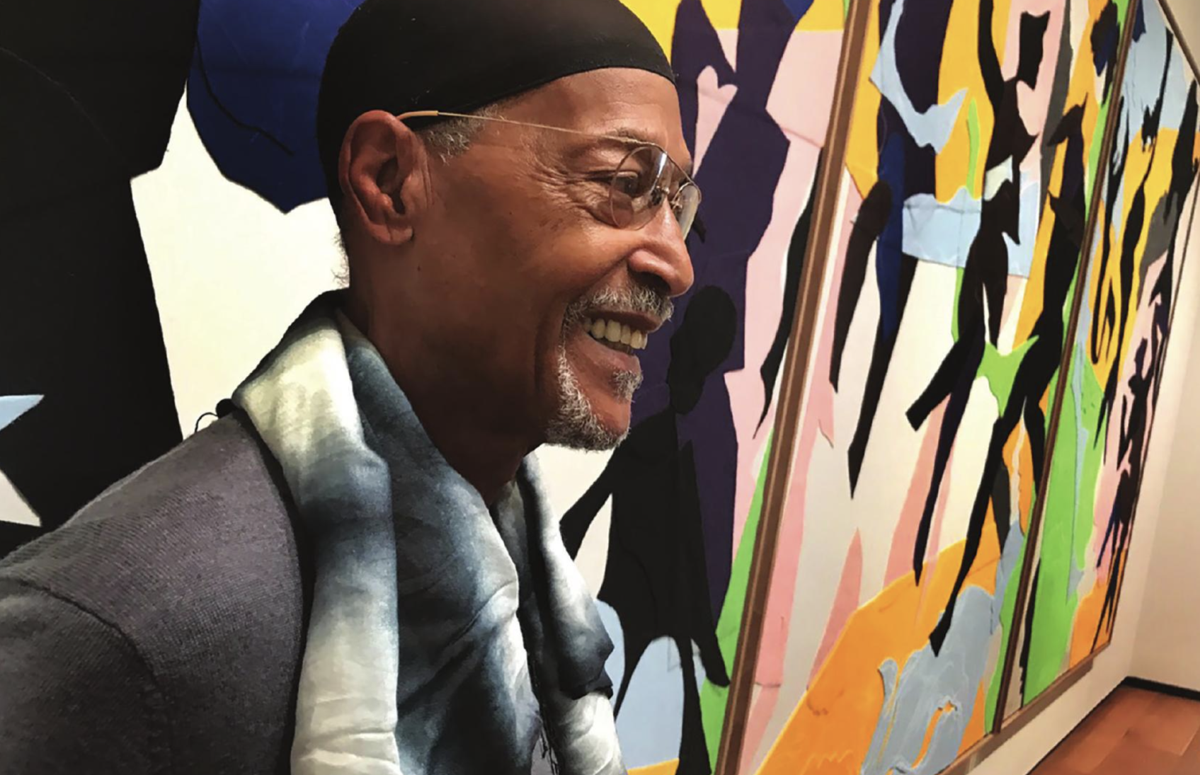 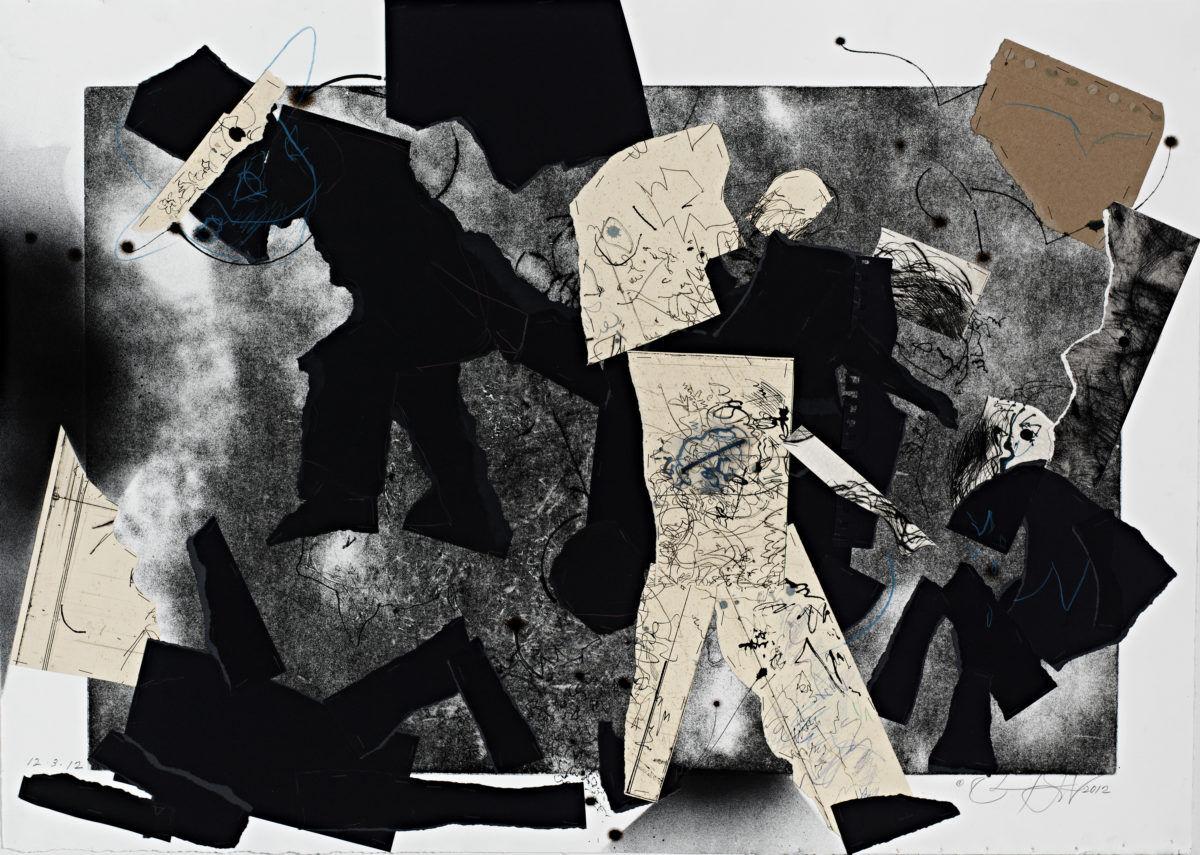 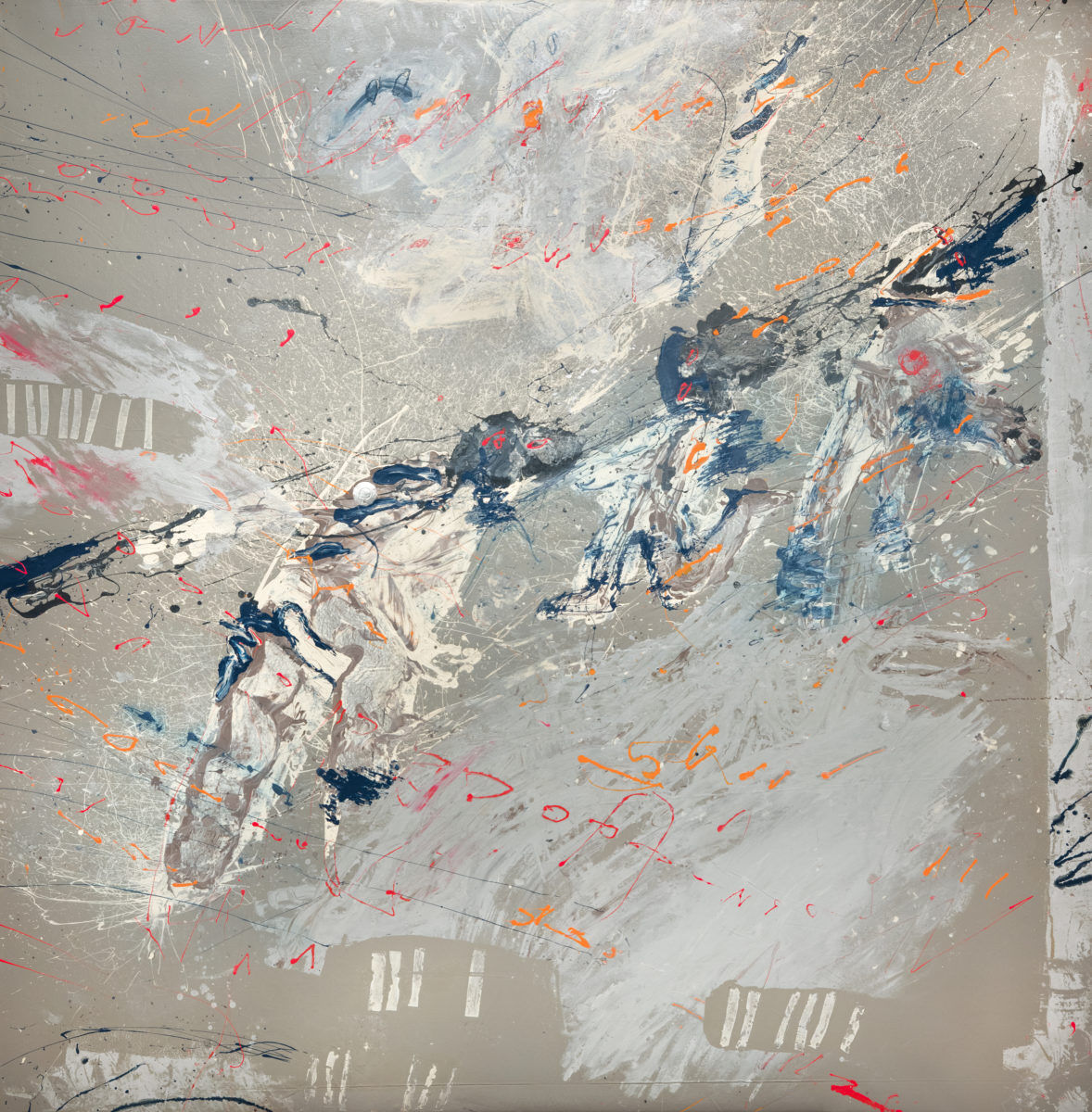 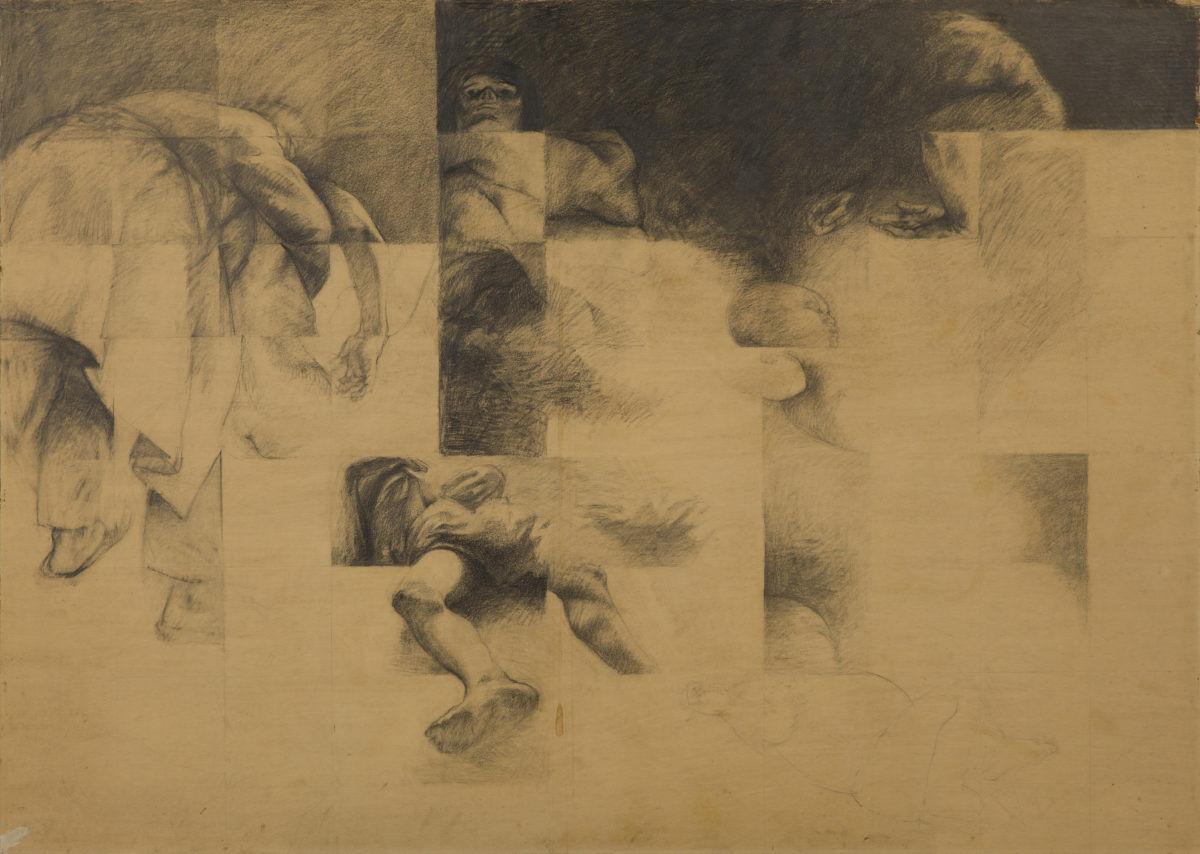 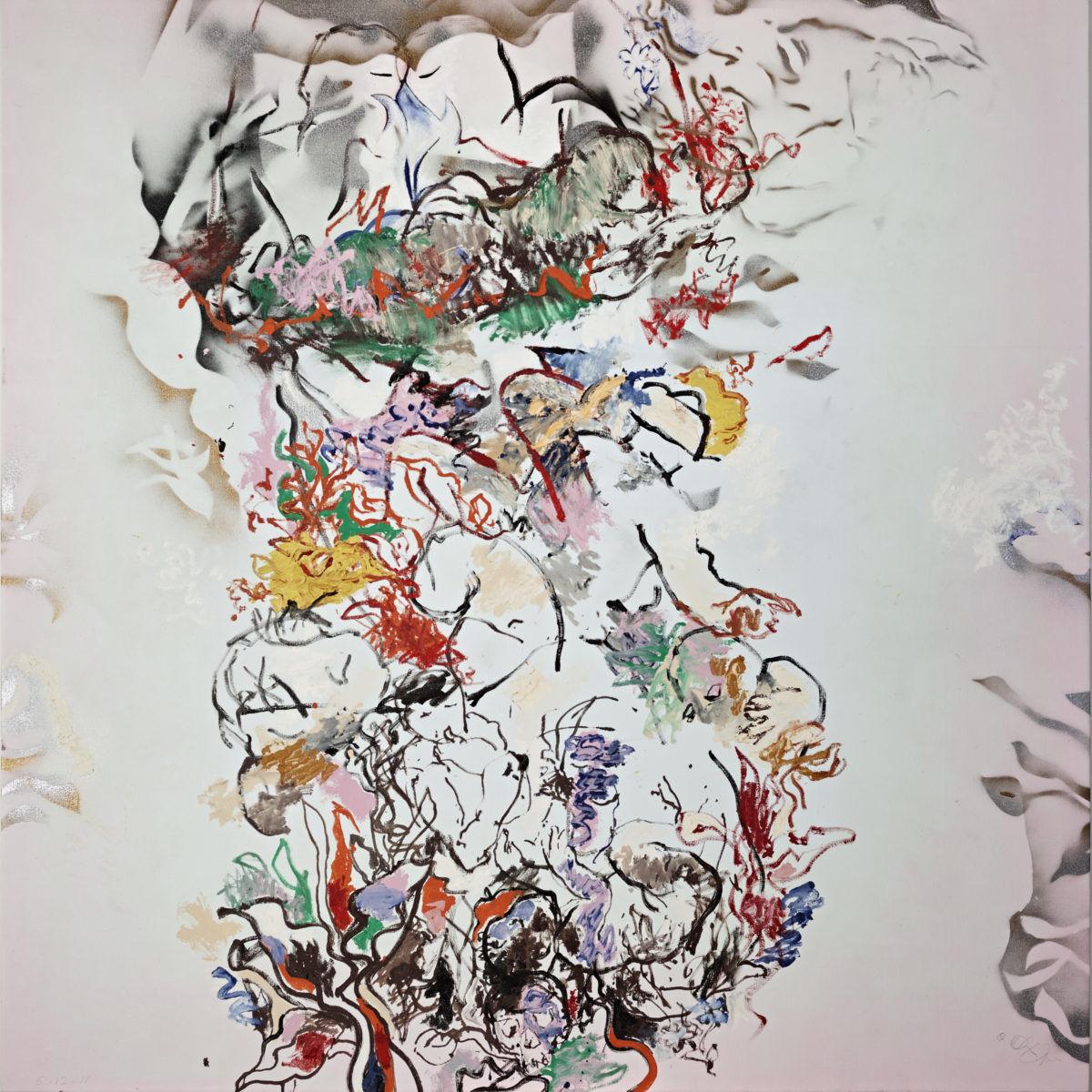 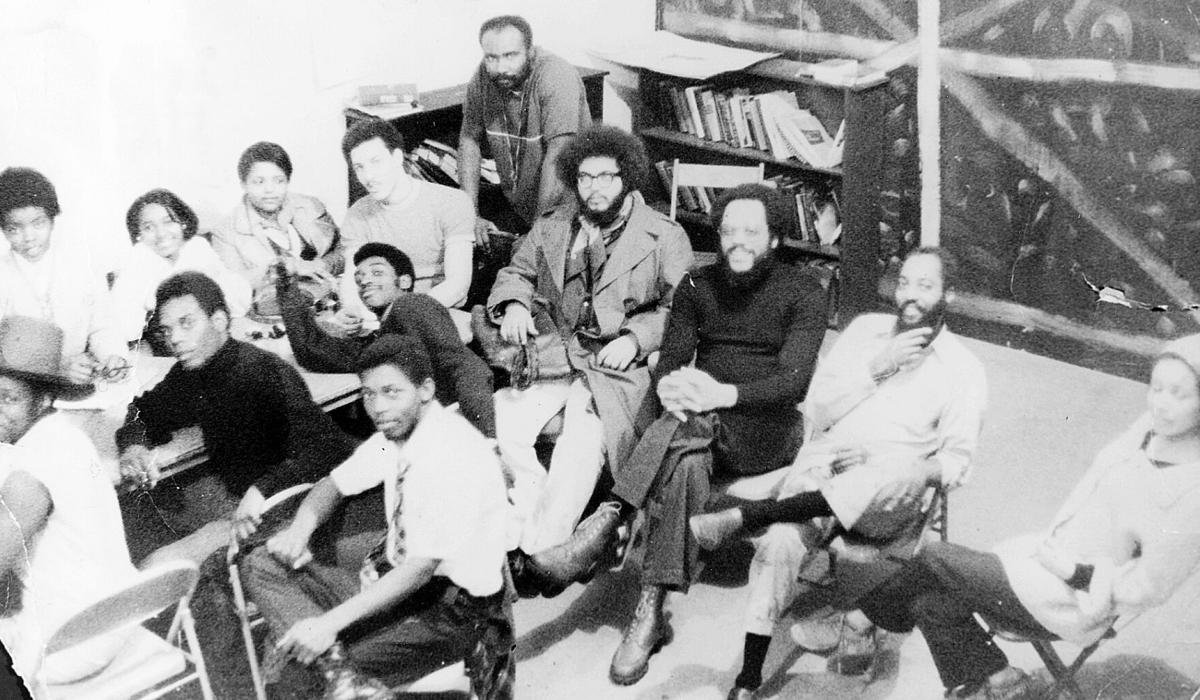 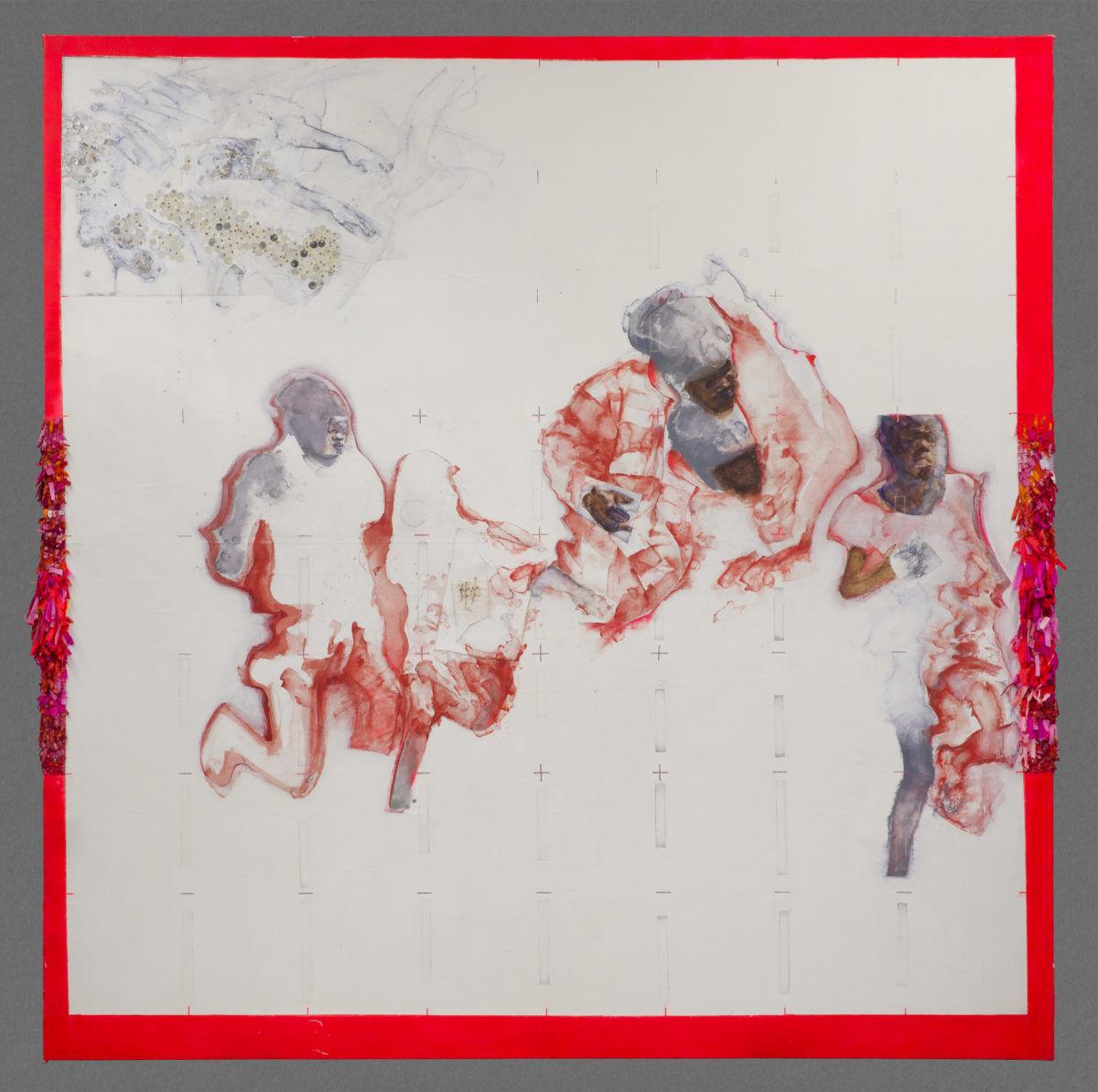 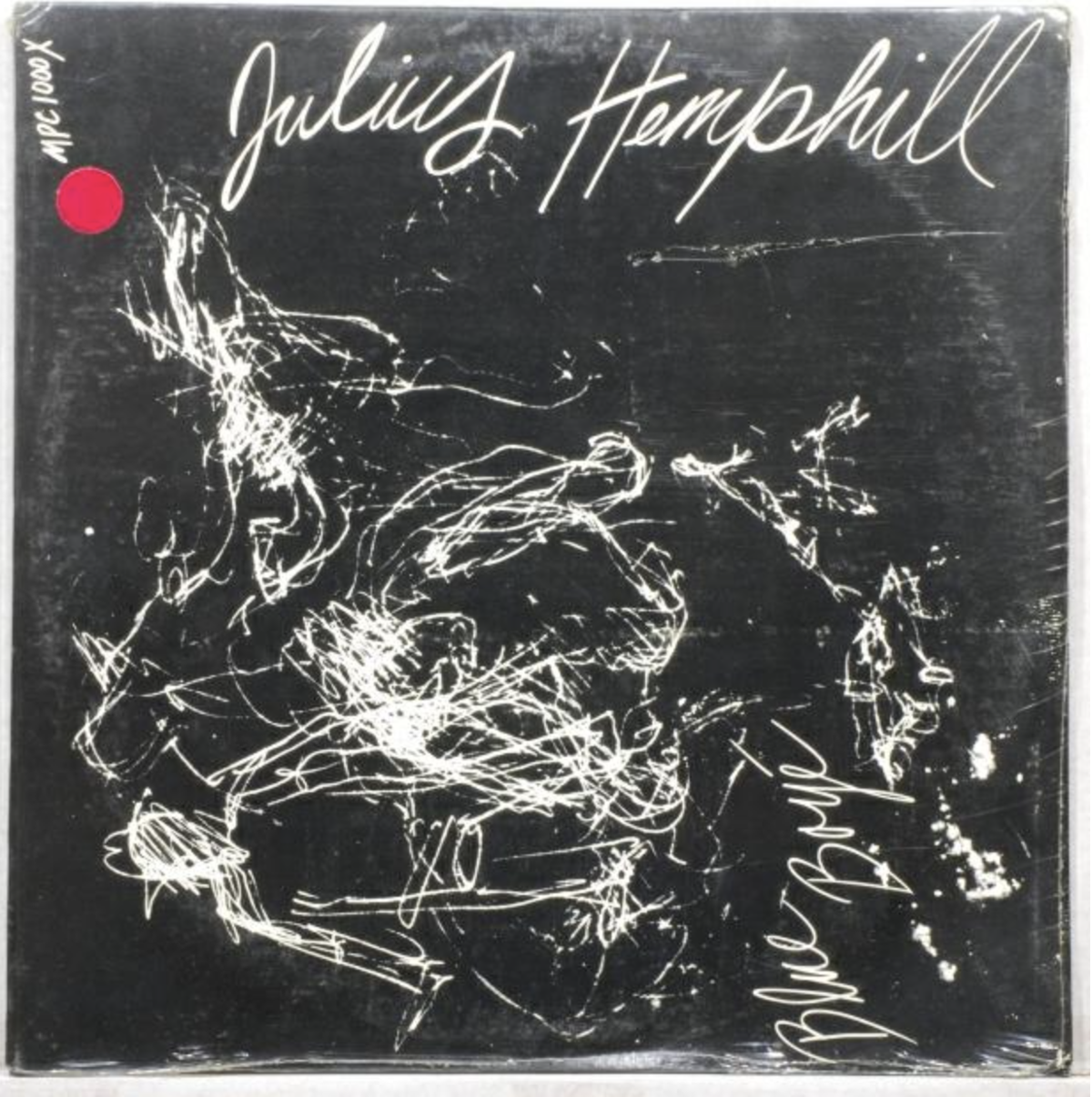 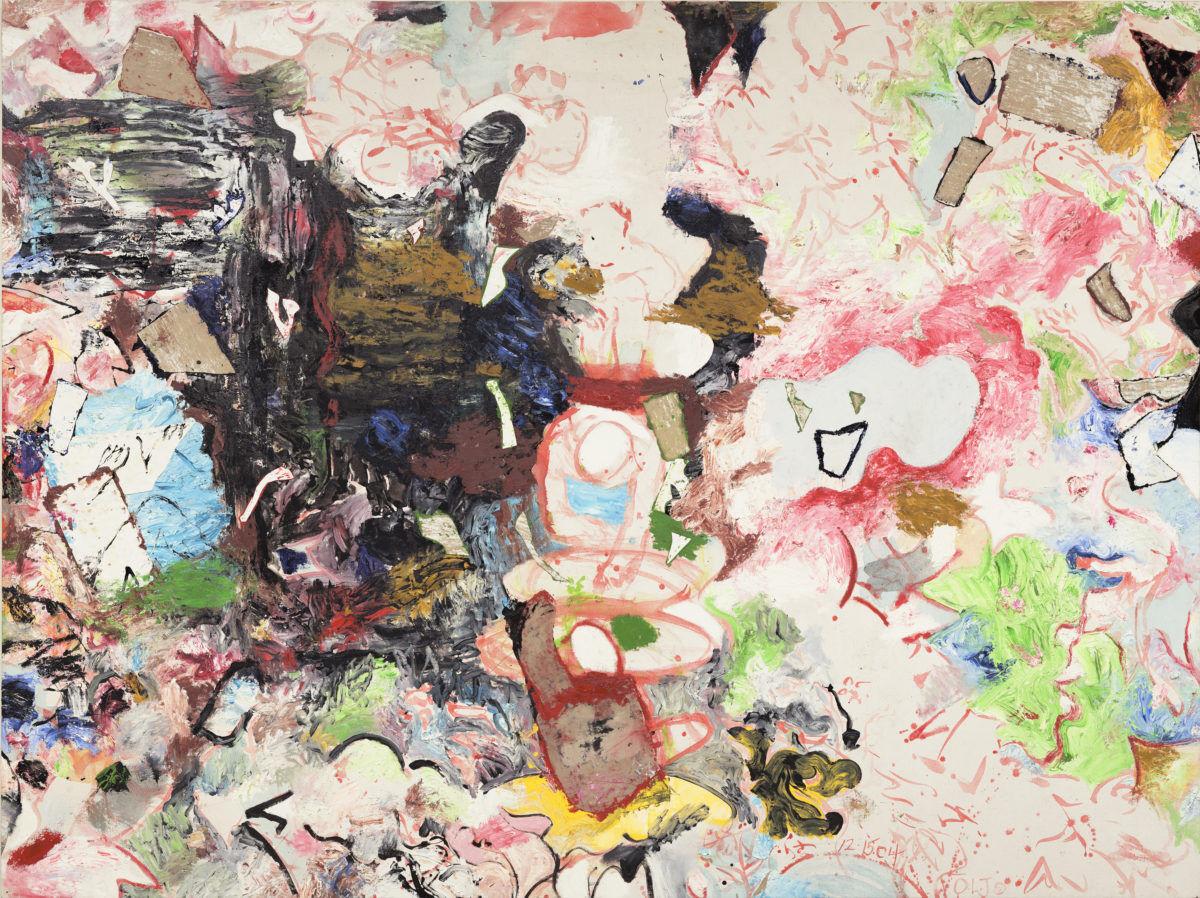 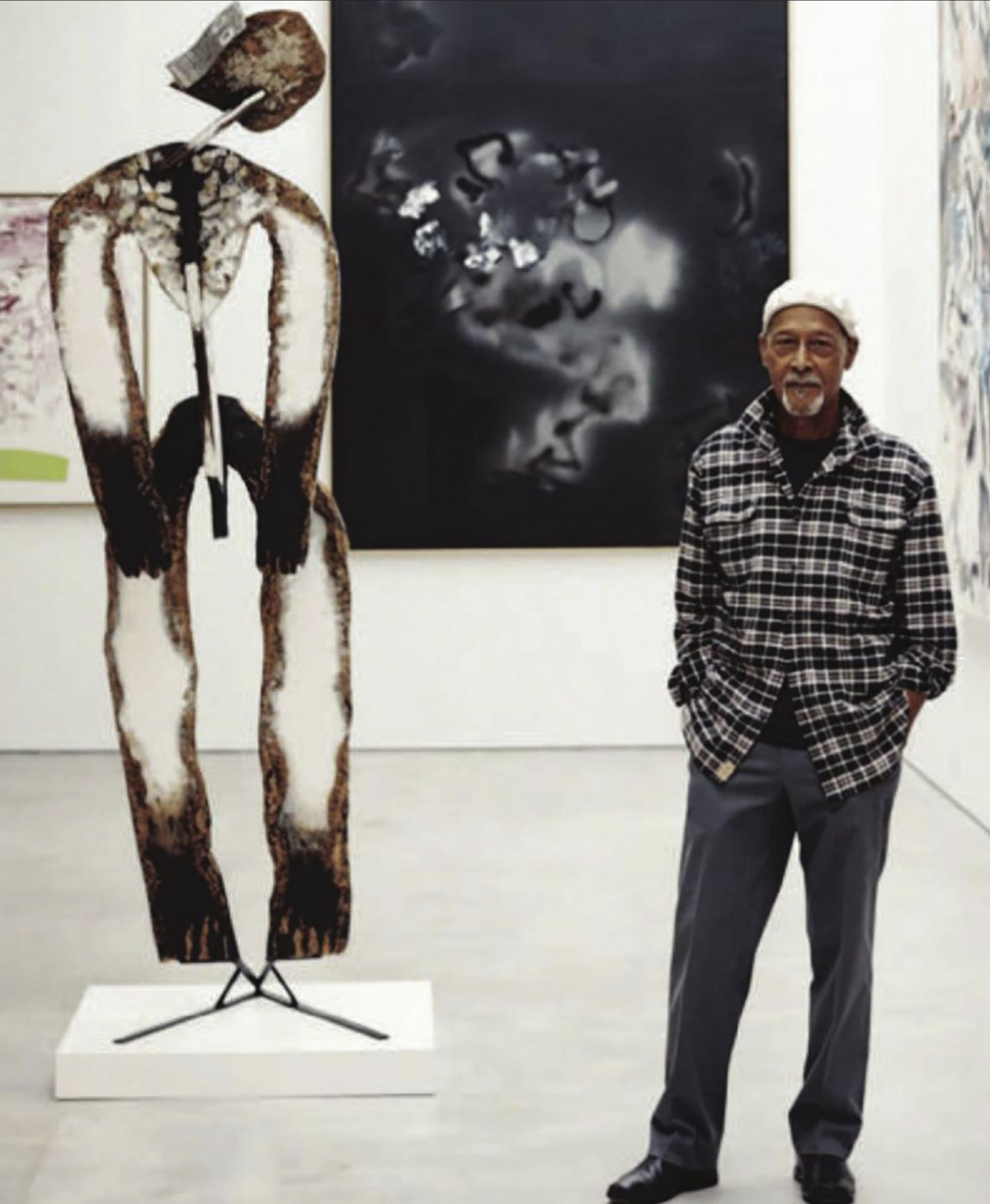 The creative influence of Black people cannot be overstated in the realm of American and global culture. And it can fairly be said that the St. Louis region has provided more than most. Popular music was forever changed by Chuck Berry – as was jazz music thanks to Miles Davis. Modern dance was revolutionized by the work of Katherine Dunham. Dick Gregory created an intersection of politics and comedy and his focus on the plight of Black Americans during the infancy of the Civil Rights Movement that paved the way for the likes of Dave Chapelle.

For nearly six decades Jackson has created on canvas, with three-dimensional sculpture and as well as other mediums in the same transformative, innovative and distinctive manner that Chuck Berry sang, Miles Davis played, Dick Gregory joked, and Katherine Dunham choreographed and danced.

Starting this week, audiences will have the opportunity to see a range of some of his work at the Saint Louis Art Museum

The exhibition consists of 12 paintings, drawings and prints including works created from the mid-1960s until 2020 that trace what the museum catalogue describes as, “Jackson’s aesthetic evolution over five decades and demonstrating his significance as a highly experimental artist working across a range of media.”

This exhibition at the Saint Louis Art Museum comes after a triumphant exhibition of “Oliver Lee Jackson: Recent Paintings” at Washington D.C.’s famed National Gallery of Art in 2019.

“If we were in Japan, Oliver Lee Jackson would be what they call a living national treasure,” Harry Cooper said during his opening remarks for the 2019 exhibition. “And that really involves mastery of techniques, of genres and of traditional methods. He has done that not just in painting – which is the focus of this show – but sculpture, printmaking of all kinds, drawings and collaborations of artists in many other mediums.” Cooper is the senior curator and head of the department of modern art at The National Gallery of Art. “You will see in so many of these paintings, things that nobody has really done before,” Cooper continued.

In a gallery talk in conjunction with the National Gallery exhibition, Cooper and Jackson discussed his origins in the visual arts. He had already received a BFA from Wesleyan University near Bloomington, Illinois in 1958 and an MFA from the University of Iowa in 1963.

But the Vashon High School graduate credited the St. Louis collective known as the Black Artists Group for helping him find and operate in sync with his creative compass.

It was somewhere around 1968 and he was unclear on how to proceed with making “what people call art.”

“The Black Artists Group were also makers and musicians – and we came together to reinforce each other as we were developing how to make our way doing what we wanted to do,” Jackson said. “That part was difficult, but I had great friends –

which gives you a lot of strength to carry on when you don’t quite know how to carry on.”

Jackson and members of BAG, a multidisciplinary arts collective, quickly got about the business of paying forward the gift of creative expression – in many forms – to Black children, teens and young adults.

“We were clear that we had to do something for our community,” Jackson said. “And what we had to give was training in music, poetry and theatre.”

BAG helped young people with limited access to the arts find a pathway to the arts, and the type of training necessary for them to continue to use them.

“The young people were hungry for something, and we could provide it,” Jackson said. “We had to do something to make sure this generation of young people who had these capacities had some kind of training. I’m proud of that.”

It was 1977. By then BAG had disbanded, but the collaborations between its members continued. Jackson’s art served as the illustration for Hemphill’s “Blue Boye” album. Cooper, who was still in high school at the time, purchased a copy of the record.

“I bought this album, and the music just changed my life quite honestly,” Cooper said. “And that drawing just burned itself into my mind. It became fused with the music.”

More than twenty years later Cooper was associate curator of modern art at Harvard’s Fogg Art Museum. He decided to seek out Jackson, who had long since developed a very substantial reputation as both an artist and art educator. Cooper’s successful search ultimately resulted in an acclaimed exhibition “Duo: Oliver Jackson/Marty Ehrlich.” The exhibition was a collaboration with Ehrlich, (also a former St. Louisan and fervent devotee of Hemphill) and a tribute to Hemphill (who passed away in 1995) forged a connection between Cooper and Jackson that has spanned two decades.

Jackson dismisses the politics and categories often assigned to his craft – even with art as a definition.

“It’s meant to move you in here,” Jackson said, pointing to his chest.

“It’s a contemplative act on your part and a making action on my part. These works are, as far as I’m concerned, are for the spectator – and I’m a spectator after I finish.”

He refers to art instead as a “language for the eyes.”

Although Jackson discourages the practice of giving him any credit for the work, Cooper makes no secret of his appreciation of Jackson’s contributions to the canon of modern art.

“Jackson draws beautifully from life and yet he is not afraid to deploy the simplest, most childlike of icons,” Cooper said in his 3000-plus word essay entitled “Parallel Processing with Oliver Lee Jackson.” “Jackson likes to say that his paintings are ‘for anyone who has eyes’—and, I would add, for anyone who has a body.”

“Oliver Lee Jackson,” will be on view in Gallery 249 and Gallery 257 of the Saint Louis Art Museum from July 16 through Feb. 20, 2022. For hours and additional information, visit www.slam.org.

Texas Democrats are getting into ‘Good Trouble’

In Loving Memory of Estella May (Brown) Moore

In Loving Memory of Johnnie Dupree