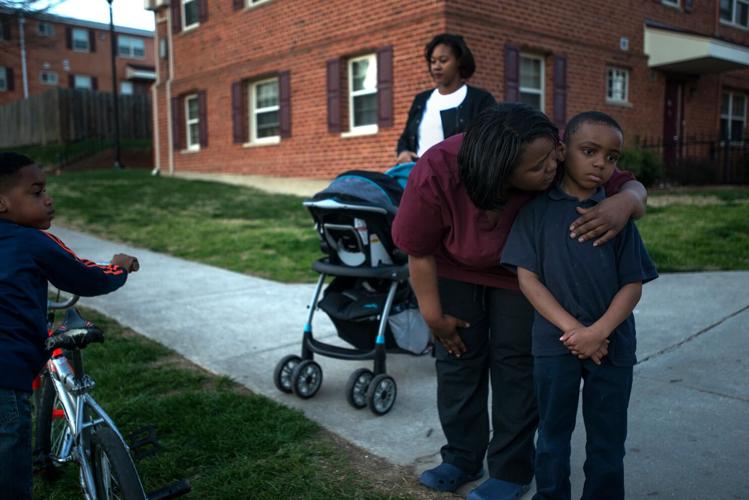 It’s a common saying in many Black families. But when it comes to domestic violence in our community, this statement can leave family members stuck in abusive relationships.

An October 26, 2022, Twitter Space discussion, “Stop Domestic Violence in the Black Community,” addressed this stigma, the justice system, and holding the Black community accountable. Its goal was finding solutions to help end domestic violence and begin a healing process from generational wounds.

The online event included former prosecutor Christina Jones, who is now CEO of External Relations for the Battered Women’s Justice Project; Angela Lee, the director of Love is Respect, a project of The National Domestic Violence Hotline [NDVH]; and Genoa Barrow, the senior staff reporter at The Sacramento Observer.

Jones said adding more laws may adversely affect and impact those from historically marginalized communities. But she said the justice system can do a better job of enforcing the laws to protect women who are in domestically abusive relationships.

“It’s not all on the justice system,” Jones said.

“Our community has to do a better job of holding itself accountable, starting with the household, our family, and our friends.”

Lee said it’s crucial to recognize domestic violence can happen to anyone — and it’s happening increasingly to Black youth.

A theme throughout the discussion was how current laws and policies do not recognize certain kinds of domestic abuse, like emotional abuse. Lee said by the time emotional abuse escalates, “someone has been killed or seriously hurt.”

“In the Black community, saying call the police is not always the best option — so we have to make sure we are listening and also addressing the issue … to make sure we’re fitting their needs.”

Barrow reported on a series of stories on domestic violence this summer. Her article A World Of Hurt: The Link Between Domestic Violence And Community Gun Violence, examined how abusers with domestic violence charges end up killing their partners through gun violence.

“Folks are still largely minimizing domestic violence, what it is, who is impacted by it, and oftentimes we see even when you get the folks that do these shootings, they may get them on domestic violence charges … but by the time it gets to the end of the case those charges have been dropped and pleaded away,” she said.

During our segment on solutions to end domestic violence in the Black community, all panelists acknowledged a lot of work to be done.

Some simple steps can include communicating with our loved ones, reaching out for resources, believing those in our community who are saying they are being abused, and learning healthier patterns of behavior.

In addition, Lee said education is fundamental to helping folks understand what appropriate behavior is and what is harmful.

“We need to get to the root. I think the root of it is how we view what’s wrong and what’s right,” Barrow said.

Anissa Durham is a Word in Black reporter and columnist.

An important down payment on democracy’s future

‘It’s All in the Family’