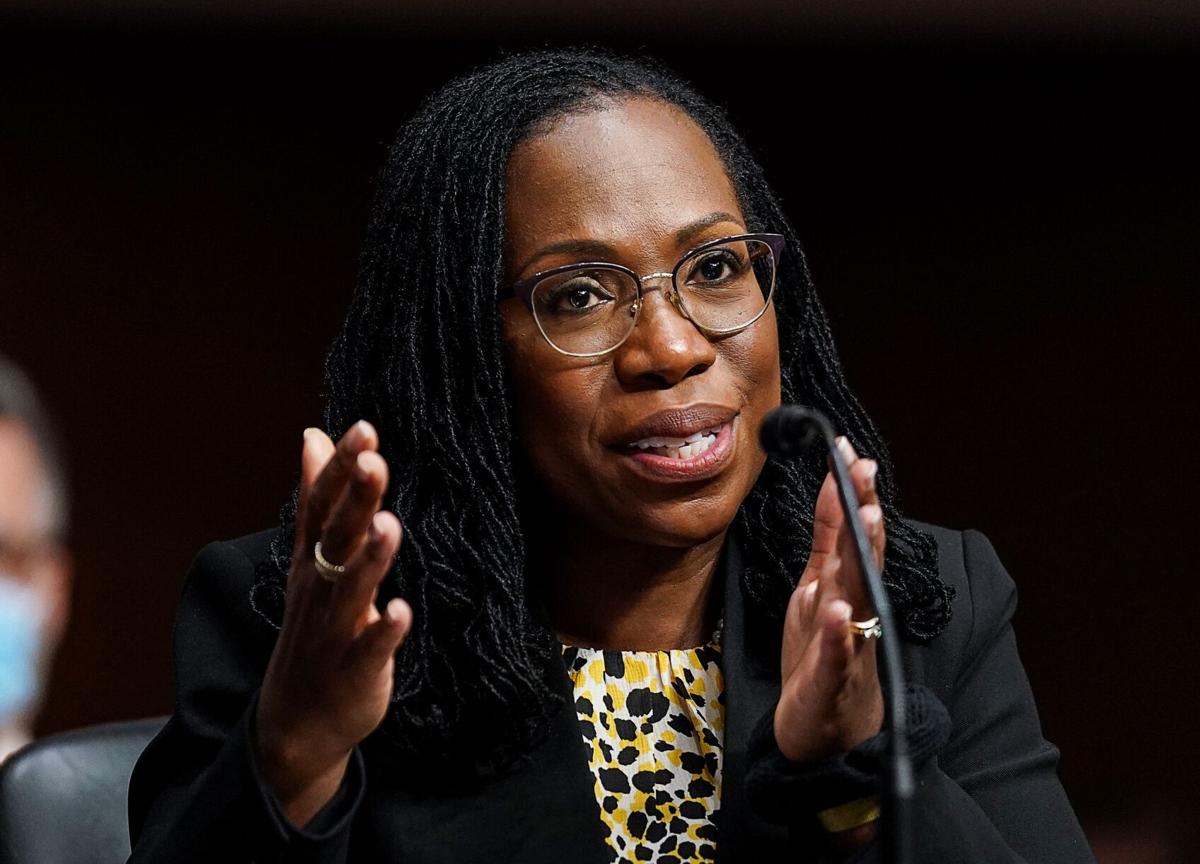 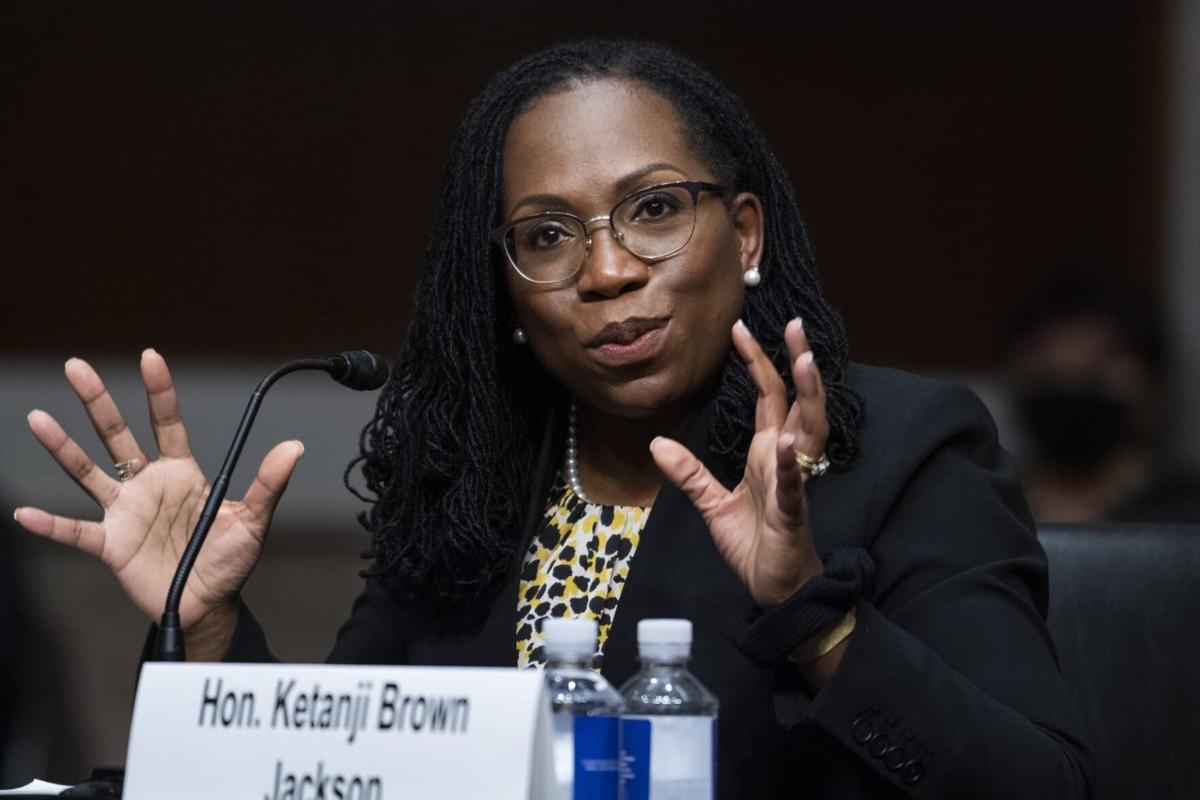 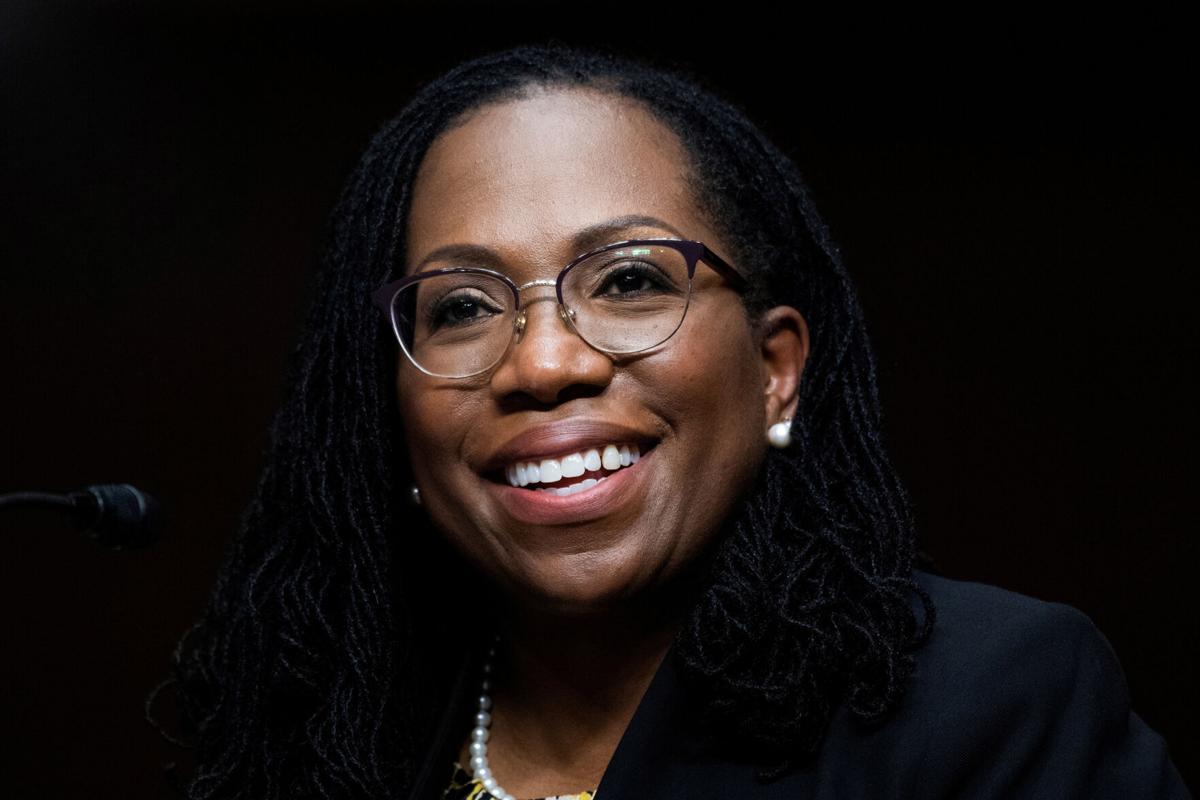 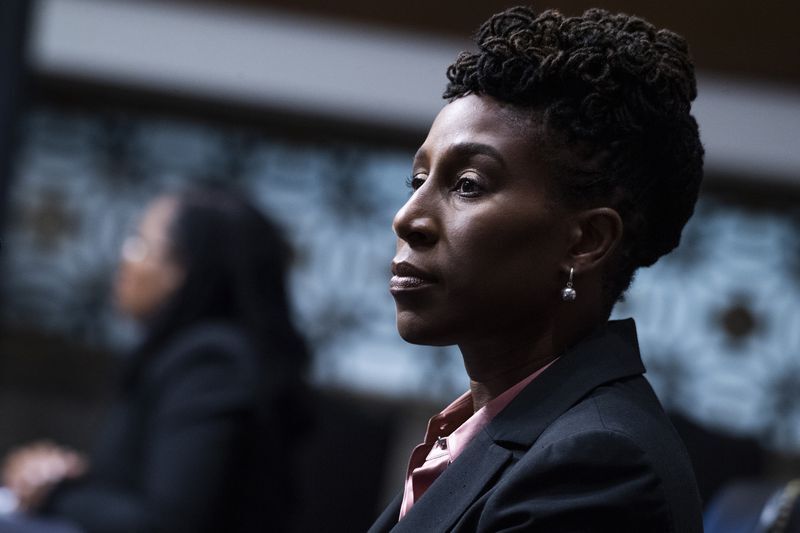 I have some great news.

President Joe Biden and the Democratic-controlled Senate have done a fantastic job nominating and confirming fair-minded federal judges who are committed to protecting civil and human rights.

Biden set a record with 71 district and circuit court nominations in the first year of his presidency.

This is a bigger deal than you may think.

Former President Trump and Republican senators spent four years packing our courts with judges who have made our justice system less fair. Over the past few years, Trump judges have tried to and often did, weaken civil rights, worker protections against job discrimination, enforcement of fair housing laws, and more.

President Biden’s judicial nominees are quite a different story. This is not only a brilliant bunch, but also the most personally and professionally diverse group of federal judges ever.

These nominees are brilliant. They are not just book smart and have a real understanding of how the system can be biased against people of color and how it can make life harder for people without a lot of power.

For example, before Ketanji Brown Jackson was a federal judge, she served on the U.S. Sentencing Commission. She fought to do away with the law’s unfair and unequal treatment of crack and powder cocaine—a difference that hit Black communities the hardest.

Judge Jackson is now serving on the powerful D.C. Circuit Court of Appeals. She believes the courts exist to protect the rights of everyone and that the rule of law applies to everyone, even the powerful and connected. When she rejected a White House lawyer’s claim that he could refuse to testify to Congress because Trump ordered him not to, Judge Jackson said, “the primary takeaway from the past 250 years of recorded American history is that Presidents are not kings.”

Now serving on the Seventh Circuit is Judge Candace Jackson-Akiwumi, who gave up a job at one of the most prestigious law firms to become a public defender. She helped people who could not afford a lawyer make sure that police or prosecutors did not violate their rights.

President Biden deserves praise for making judicial nominations a top priority. In fact, he set a record with 71 district and circuit court nominations in the first year of his presidency.

Democratic leaders in the Senate, including Majority Leader Charles Schumer and Judiciary Committee Chair Richard Durbin from Illinois, also deserve praise for prioritizing the confirmation of judges —and committing the time and energy necessary to overcome the partisan resistance to President Biden’s excellent nominees from Republican senators.

Do you know who else deserves praise for the dozens of excellent new federal judges confirmed this year?

The voters of Georgia and everyone across the country who chipped in time or money to help Sens. Raphael Warnock and Jon Ossoff win their special elections at the beginning of the year. Without those two victories, the Senate would still be in the unprincipled grip of the Republican Senate leader Mitch McConnell. His record makes it clear if he were still in charge, he would be doing everything in his power to delay and defeat President Biden’s excellent judicial nominees.

President Biden and Senate Democrats have followed through on their commitment to begin reversing the damage done to our justice system during the last administration. That means we can look forward to more inspiring judges to celebrate in the new year.

Ben Jealous is president and CEO of People For The American Way.