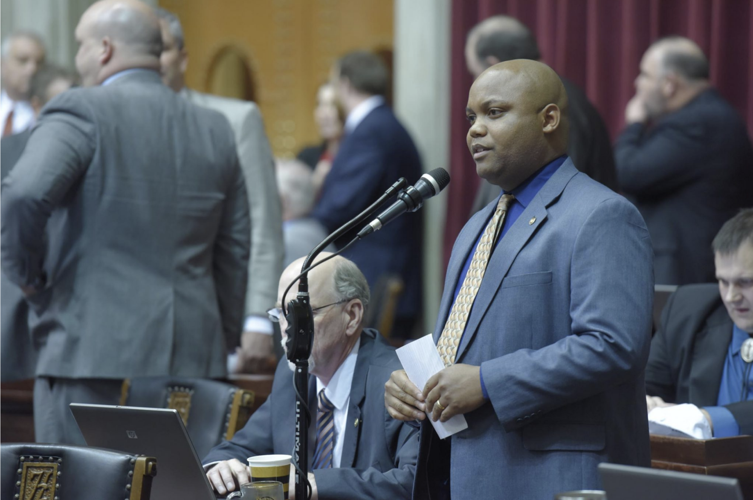 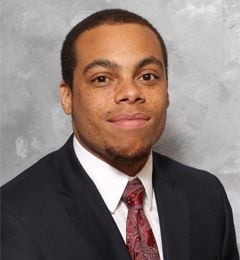 State Rep. Shamed Dogan has been the lone Black Republican in Jefferson City for eight years. He truly believes in the values of many conservative politicians and voters. He has proven it by voting for Voter Photo ID, several of the worst gun laws in the country, restrictive abortion laws, charter schools, business tax cuts and credits - and even disgraced former Gov. Eric Greitens.

He is a standout in his party as a representation of the diversity it wants but can never fully achieve.

If conservatives are the beneficiaries of a system of racism, what motivation do they have to end it?  They have none.

He’s been a fixture at countless fundraisers, grassroots events, and galas. You couldn’t miss him, even if you tried.

Many of his fellow Republicans are avoiding eye contact with Dogan these days because on August 2, 2022, Dogan lost his Republican primary election for St. Louis County Executive to Katherine Pinner, a white woman.

She didn’t even campaign. How did voters know to vote for her when her neighbors didn’t even know she was running for the office?

How did this happen? Don’t ask me. Try asking a Republican. They know, but probably won’t tell you.

The answer is apparent: racism.

Republicans had a clear choice of whether to elect an experienced Black legislator named Shamed or an inexperienced white woman most never heard of named Katherine. She didn’t just win, mind you. She won by 15 points.

Since the primary, many St. Louisans have learned that Pinner owns a professional consulting firm. She also believes COVID-19 vaccines are part of a global scheme to control people by covertly inserting microchip into people’s bodies. Last October, she carried an American flag as she protested at SLPS headquarters against mandatory vaccinations for the district’s teachers and staff.

Black conservatives, it’s time to wake up! You are supporting a bigoted movement and a political party that does not support you or your ambitions.

Many conservatives lambast Black progressives for being “woke.” They join conservative “friends” in cursing the “woke mob on social media.” They dream of a Missouri where Black people would understand that conservatives just want our community to take care of itself. That is a dream, make no mistake. Because you must be asleep to believe it.

Many falsely assume that the racism which drives much of the Republican Party’s recent success began when the GOP unified around the Cult of Trump. It is important to remember, however, that Trump himself did not create conservative racism.

Trump merely took advantage of what was already there. He is an opportunistic racist, who gives strength to white supremacists, currying their favor to win their votes.

If conservatives are the beneficiaries of a system of racism, what motivation do they have to end it?  They have none.

As the great, Black civil rights and business leader A. Phillip Randolph said, “In every truth, the beneficiaries of a system cannot be expected to destroy it.”

Black conservatives; today is the day. Dogan’s loss should make things clear. Get the racists out of your party or join ours.