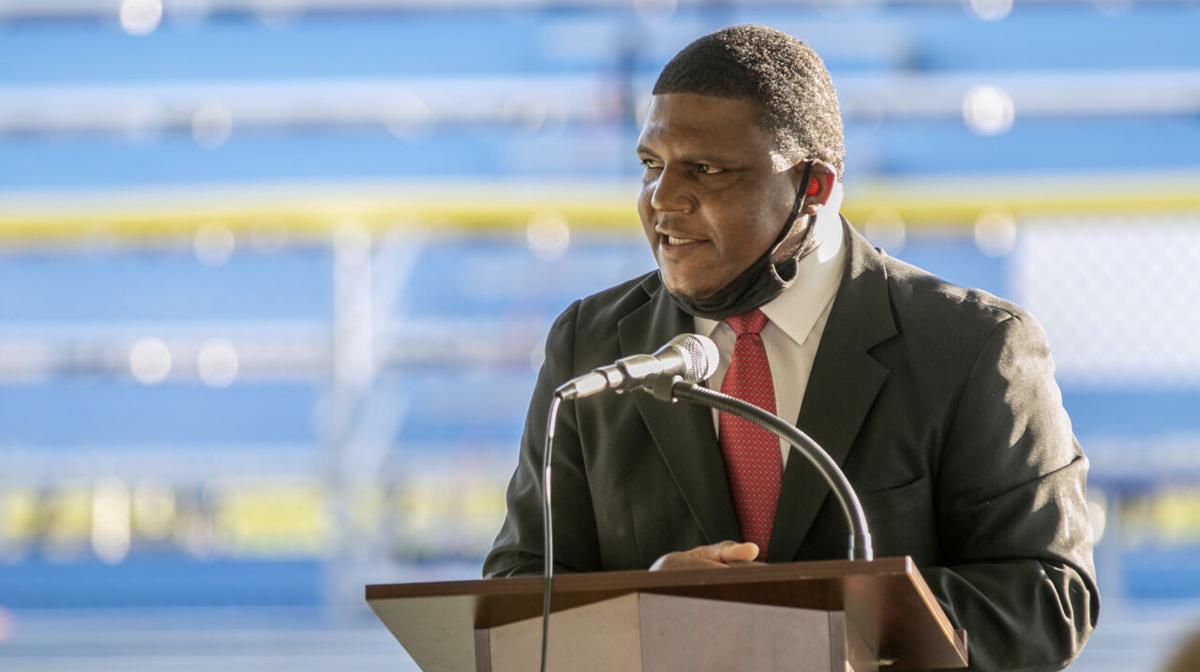 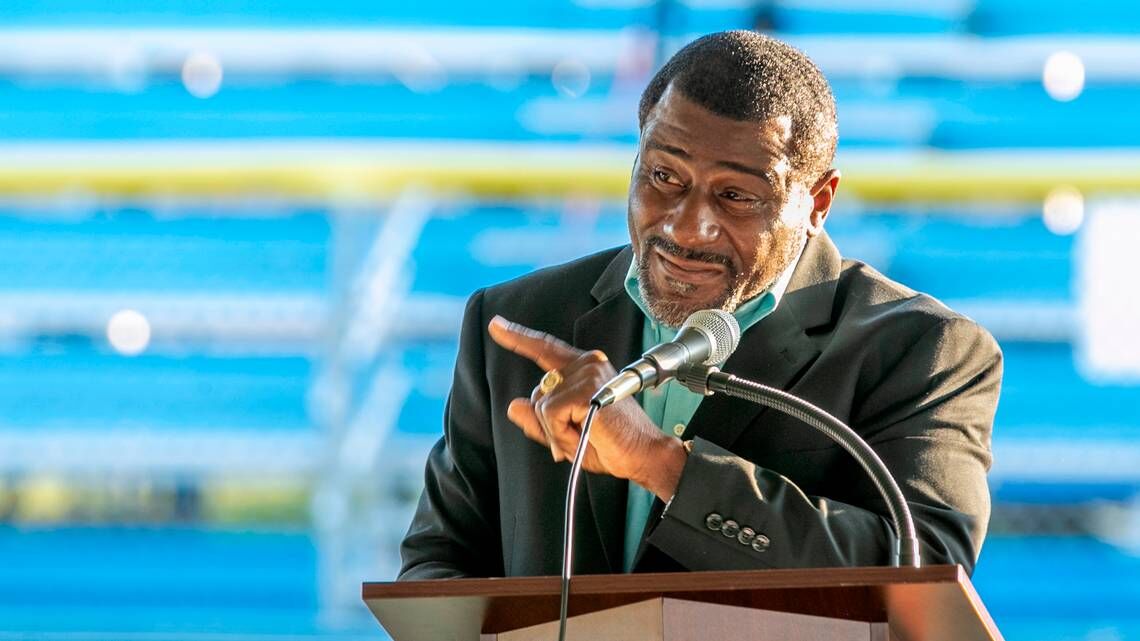 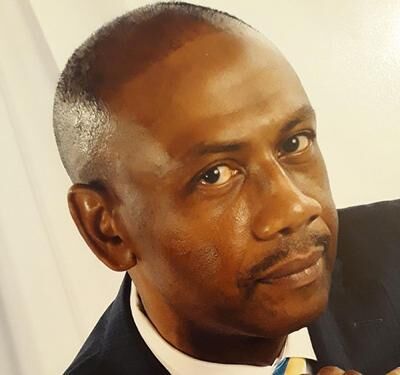 Back in May, the newly formed city of Cahokia Heights set up shop, merging the former villages of Alorton, Centreville and Cahokia, Illinois.

It’s an obscene stick-up of the highest order with the political heist being pulled off by people with no conscious, no integrity. Their personal greed and arrogance are their sole motivation.

It is statistically one of the poorest communities in the state of Illinois, according to U.S. Census data, with a per capita income being less than $20,000.

That hasn’t stopped Mayor Curtis McCall, Sr., and others from engaging in the same slick political profiteering and hook-ups that we’ve come to expect from their respective former communities, as well as their neighbor East St. Louis.

In this case, the salaries of office holders are as much as four times the income of the average resident.

Most glaring is that of Mayor McCall at $85, 000, and his brother in-law Christopher Belt, who draws $64,000 an administrative position. Meanwhile, Belt earns an additional $67,874, plus a per diem as an Illinois state senator.

But that’s just the beginning. Former Alorton mayor and convicted felon JoAnn Reed is being paid $72,000 to work in the department of nutrition. This could be a reward for giving up her former job and agreeing to Alorton’s merger into Cahokia Heights.

Then there’s LaMar Johnson, who is on federal probation for making fictitious and fraudulent statements to investigators in 2017. Apparently, criminality means nothing in Cahokia Heights. Johnson is now earning a cool $82,175.

So, what about nepotism? Glad you asked. Mayor McCall made sure that his son, Kerchavian McCall, will receive a comfortable $67,450 post in the water department.

In fact, maybe the city could be renamed “Cahokia Heist” because of the blatant and thoughtless way in which taxpayers are being insulted and robbed by the overly inflated salaries. It is shameful that 22 employees on the payroll will earn an average of $69,000 annually, while 68 hourly workers are projected to make about $44,000 per year in a poor community.

It’s an obscene stick-up of the highest order with the political heist being pulled off by people with no conscious, no integrity. Their personal greed and arrogance are their sole motivation.

I only hope that voters wake-up and force the new city administration to course correct before it goes the way of East St. Louis and other communities that have fallen victim to political corruption in the not-too-distant past.