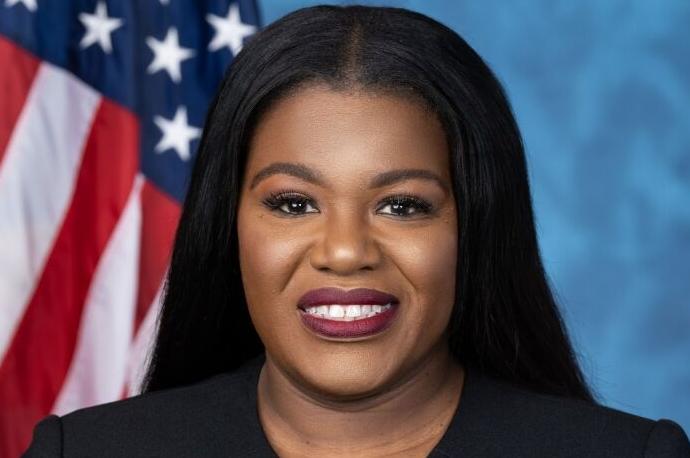 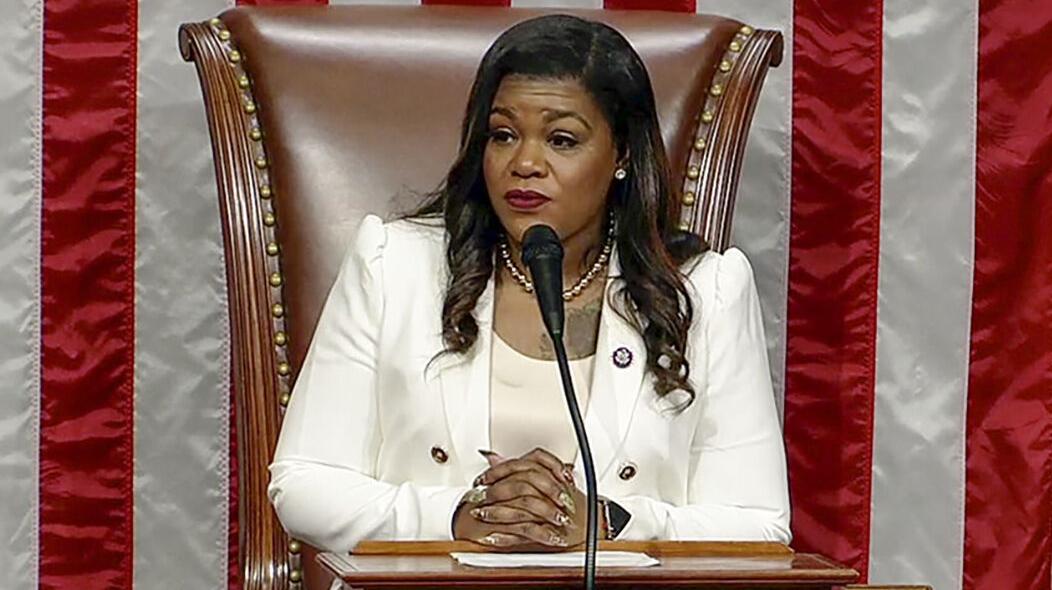 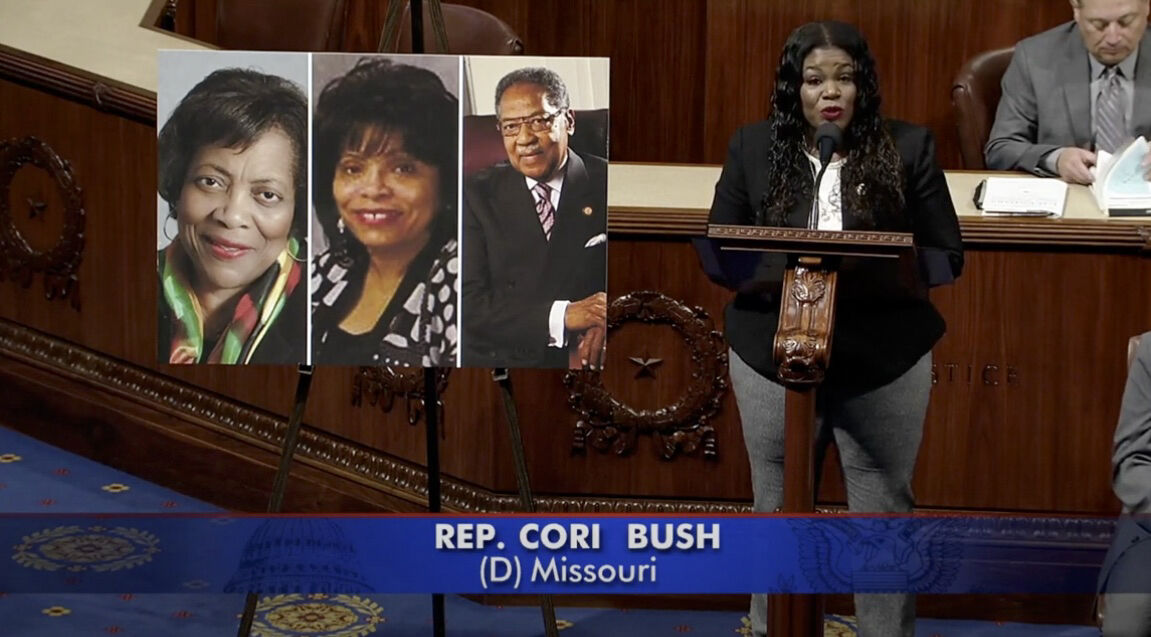 It was mid-July, and I was seated around a table with my community members — home health care workers and their clients. The pandemic has devastated their industry. As we sat, discussing their stories and struggles, their pain was overwhelming. I held them in my arms as we cried because I knew that pain. I knew what it felt like to believe nobody cared enough to fight for me.

It will create thousands — if not millions — of jobs. Jobs that will go to women, especially Black women, who hold a disproportionate amount of home health care and childcare positions. Jobs that will be created right here in St. Louis. Jobs that will address the crises that we face every single day in our communities. - Congresswoman Cori Bush

The bipartisan infrastructure package includes investments in roads, bridges, and transportation, creating thousands of jobs for our union workers. It contains critical provisions to replace many lead pipes in our country and expand broadband access. But there are two serious issues with this bill.

First, it is set to worsen emissions in our country. While we do need to improve our roads and bridges, the emissions that come from them are not offset by necessary climate measures we need to keep our community safe from flooding and rising temperatures.

Second, this plan disproportionately leaves out jobs for women, especially Black women, as well as our immigrant communities and our young people.

That’s why we cannot settle for the infrastructure bill alone. We need the Build Back Better Act too.

The Build Back Better Act is a climate and racial justice package. It will usher in a new era of opportunity for our children and parents, with free preschool for every single 3-and 4-year-old in America and an extension of the Child Tax Credits’ monthly payments. The nearly $400 billion for affordable childcare and universal preschool will provide substantial investments in our childcare workforce.

It will create thousands — if not millions — of jobs. Jobs that will go to women, especially Black women, who hold a disproportionate amount of home health care and childcare positions. Jobs that will be created right here in St. Louis. Jobs that will address the crises that we face every single day in our communities.

Women, especially Black and brown women, have suffered the worst job losses during this pandemic. We need to build back our economy with more equity.

This bill would fund the largest effort in American history toward mitigating the climate crisis. It even includes one of my first bills in Congress, the Environmental Justice Mapping and Data Collection Act, to provide federal funding to track sources of environmental injustices. That means communities like ours that have suffered under pollution from interstates, highways, and fossil fuels will finally be put first.

The Build Back Better Act would also make a historic and long overdue investment in community violence prevention to fund effective, holistic, and public health-based solutions to address the gun violence crisis — developing community-led violence prevention strategies to fund violence interrupters and unarmed civilian and crisis response teams to help end the cycles of violence and trauma ravaging our communities.

Even more, the Build Back Better Act finally makes multi-millionaires, billionaires and corporations pay their fair share, all while ensuring no one making less than $400,000/year will pay a penny more in taxes.

Together with the infrastructure bill, we have a plan that sets up America for a thriving future not just for white and wealthy communities, but for Black and brown communities, for immigrant communities, low-income communities, and communities that struggle with environmental racism and gun violence.

Some conservative Democrats have made clear they are only interested in passing the infrastructure bill.

The thing is, last November, millions turned up at the ballot box to deliver the House, Senate, and White House to Democrats. We don’t have to choose between physical infrastructure and human infrastructure. We can and must deliver both.