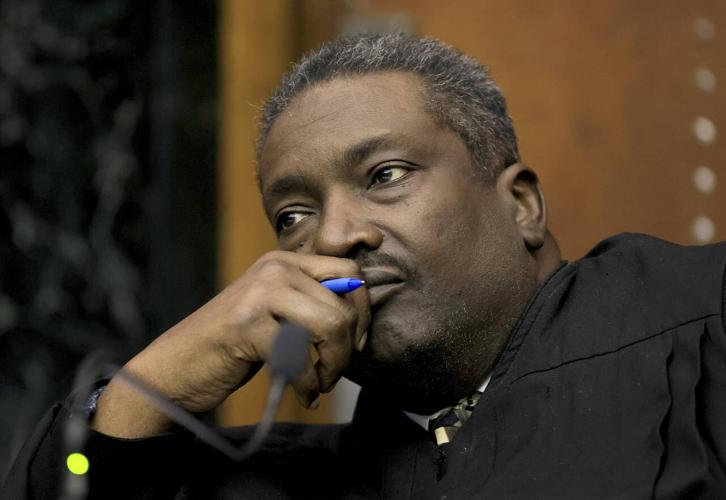 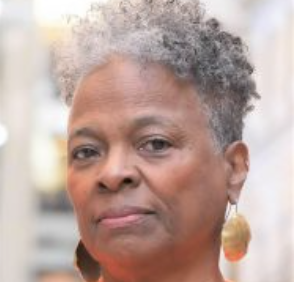 The Honorable David C. Mason made the wise decision last month to allow Lamar Johnson’s hearing to be livestreamed.

The world had a ring-side seat to the prosecutorial corruption that was rampant in the St. Louis Circuit Attorney’s office during the crack-cocaine epidemic. This was a time when racking up convictions, by any means necessary, reigned supreme. The incestuous relationship between police and prosecutors went unchecked.

The Johnson wrongful conviction case is historic. It is the first case heard in St. Louis under new state legislation that empowers local prosecutors to re-open languishing innocence cases.

A successful grassroots movement pushed for passage of legislation to right this wrong.

Johnson has been incarcerated since 1995 for the murder of his friend, Marcus Boyd. He has proclaimed his innocence since his arrest and many believe him. Most notable are the Midwest Innocence Project and Circuit Attorney Kim Gardner.

Following the discovery of additional evidence, Gardner sought to have Johnson’s sentence vacated in 2019.

Sadly, the case was lost in a quagmire of legal technicalities that basically stripped Gardner of the authority to intervene in the old case.

Eric Schmitt, former Missouri Attorney General, reveled at the smack-down. Though they are both prosecutors, Schmitt and Gardner were miles apart in application of law.

Disclosed during the hearing was the fact Johnson was convicted on the testimony of Greg Elking. He repeatedly testified he felt coerced and “bullied” by police to finger Johnson. Boyd's murder was committed at night in an area with no streetlights by two assailants in dark clothes and masks that only had the eyes cut out.

Further, two men have confessed to killing Boyd. Phillip Campbell pleaded guilty after Johnson’s trial and got a seven-year sentence.

Johnson had received life without the possibility of parole.

James Howard was never charged with the murder but admitted his involvement under oath at the hearing.

During the hearing, Judge Mason often asked questions, probing for clarity and facts. He chastised both prosecutors for leading and vague questioning.

He was particularly demanding of Joseph Nickerson, the homicide detective on Johnson's case, and then-assistant prosecutor Dwight Warren.

Both admitted they had no evidence against Johnson, and relied heavily on Elking’s testimony.

It was clear from testimony that the police investigation was shoddy, and that the prosecutor’s office engaged in unethical and possibly illegal conduct.

There were many victims of the Circuit Attorney’s office during the 1990s who were either wrongfully convicted or received harsh and unreasonable sentences.

The cases from this era must be thoroughly reviewed and judiciously expedited. Justice denied is always justice delayed.

The Johnson case is just the tip of the criminality of the justice system iceberg.

Millions of taxpayer dollars squandered, many lives ruined, the loss of confidence in a system sworn to uphold the law. It’s no wonder voters believe the entire system is guilty and were absolutely driven to bring credibility and professionalism to the Circuit Attorney’s office by electing and re-electing Gardner.

As the community awaits Judge Mason's ruling, the Johnson hearing is preserved on the KSDK YouTube channel.

The hearings are mandatory viewing in the class syllabus for St. Louis prosecutorial corruption.

The best way to hold the system accountable is to make sure the public knows who these culprits are and what they’ve done in our name.

The cases handled by questionable prosecutors Dwight Warren and Nels Moss must be revisited and given the scrutiny they deserve.