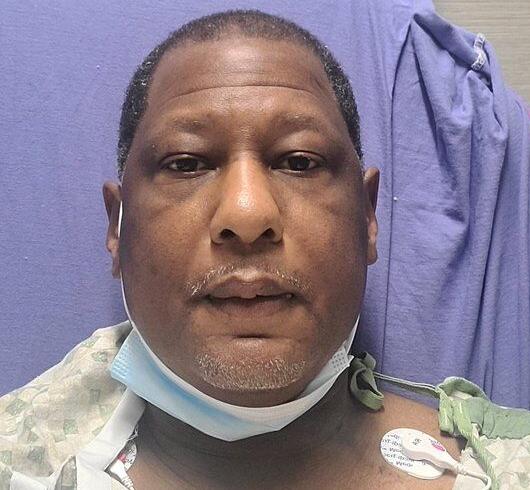 "Finished out patient surgery today. Transplant team was concerned my creatinine level was going up. Had fluid around my kidney, 300cc. The surgery team played good music during surgery. Happy they decided against putting in a drain. Hurrying home to watch the game. GO DOGS!" said Highland (Illinois) High School boys’ basketball coach Deryl Cunningham on his Twitter. 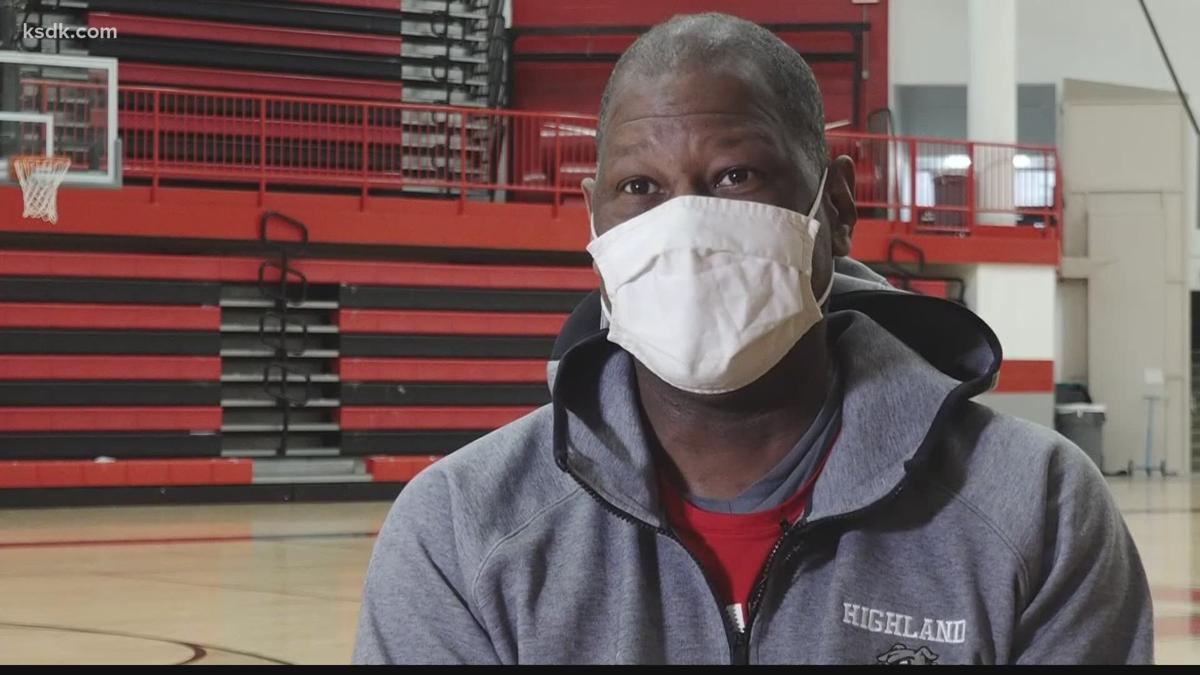 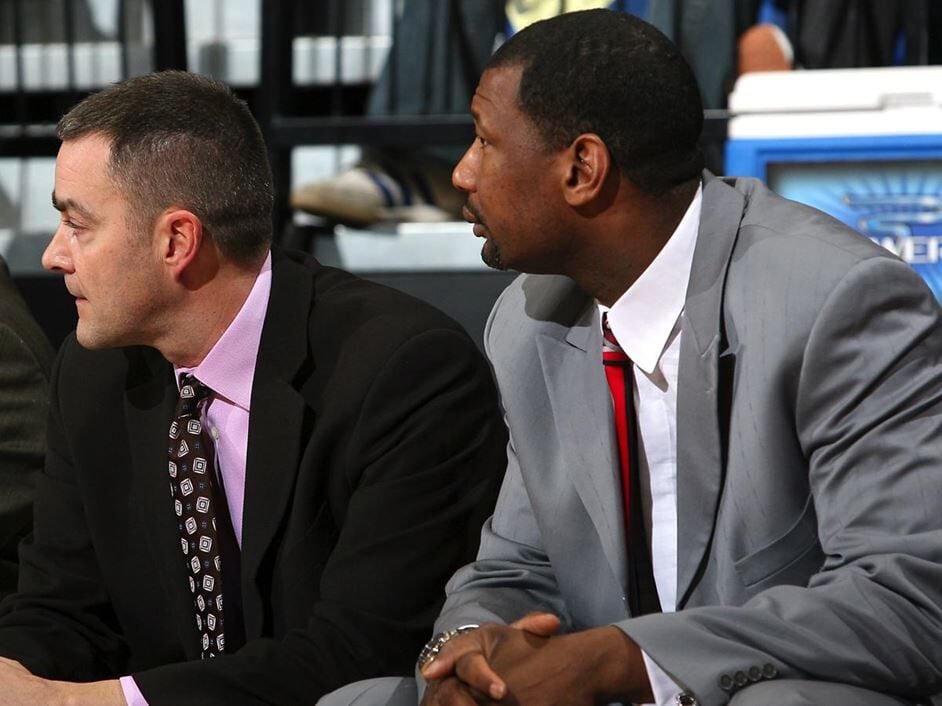 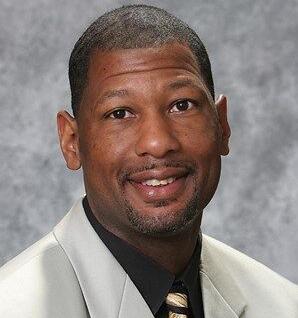 Highland (Illinois) High School boys’ basketball coach Deryl Cunningham received the best gift of all this Christmas: a kidney from his cousin, Tanya Woods, of Chicago.

“It was tough…I was in bad shape,” he said. “It seems like it was a very close call because I wasn’t doing well with COVID-19, but by God’s grace, I made it through.”

“I was very weak after COVID, but I have a family, so I got up and went to work and continued to coach the basketball team; it’s like everything goes right when I’m out there coaching,” Deryl Cunningham said.

Cunningham fought COVID-19 towards the end of 2020, in addition to battling kidney disease, which has been ongoing for the last 10 years since he has an APOL1 gene from each of his parents. According to the National Library of Medicine, the gene is strongly associated with chronic kidney disease in African Americans.

Fighting both COVID-19 and kidney disease landed him in the hospital with a catheter in his chest as his family prepared for the worst-case scenario.

“With my kidneys, it was a really tough situation because I was coaching and working daily,” he said. “It seemed like things went downhill fast once I had COVID.”

After a week in the hospital, Cunningham’s kidney health improved enough to where he could go on dialysis.

“I was very weak after COVID, but I have a family, so I got up and went to work and continued to coach the basketball team; it’s like everything goes right when I’m out there coaching,” he said.

“I started using some plant oils, and my situation started rapidly turning in the right direction. When I got out of the hospital, I went from ‘this guy who we don’t know is going to make it’ to ‘hey, this guy is doing pretty good,’ which was due to my dialysis as well.”

Cunningham was eventually placed on the waitlist for a new kidney at SSM Health Saint Louis University Hospital.

“Have you ever seen the dream team play basketball for the USA back in the day with Michael Jordan and Charles Barkley?” he asked. “My experience at SLU Hospital was that. They really were the dream team.”

“We ran a few tests and found out that Tanya’s kidney was a perfect match,” Varma said.

“Mr. Cunningham was a bit apprehensive at first because it is a big operation, and there are a lot of risks, but I think he was brave enough to go through all of the tests and the surgery .”

By Dec.  5, Cunningham was up walking around on his own and after 13 long months, the catheter in his chest that kept him alive was removed. He was discharged home to Edwardsville, Ill. the following day.

“He has a really good family of advocates who really pushed for him,” Varma said. “It’s normally five years of waiting time to receive a kidney transplant, having a living donation makes the process run faster.”

According to a hospital representative, Cunningham recently went back to SLU Hospital for outpatient surgery to remove fluid from around his kidney, but otherwise, he is recovering well.

“You learn to adapt to your new lifestyle,” Cunningham said. “I look back now when it was happening last year, as being the head coach, we went from last place to third place while all of this was going on. There are a lot of positives to look at as well.”