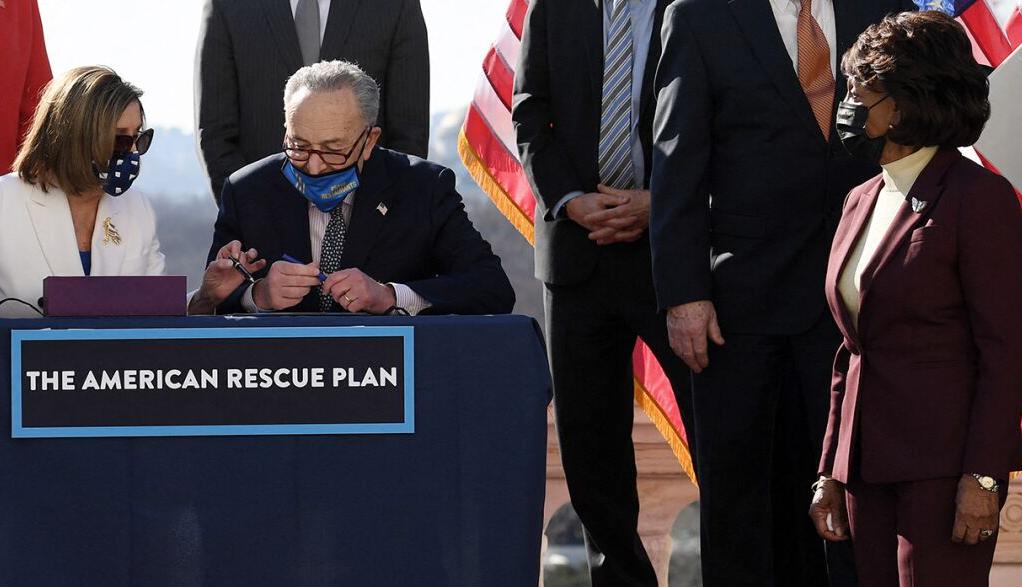 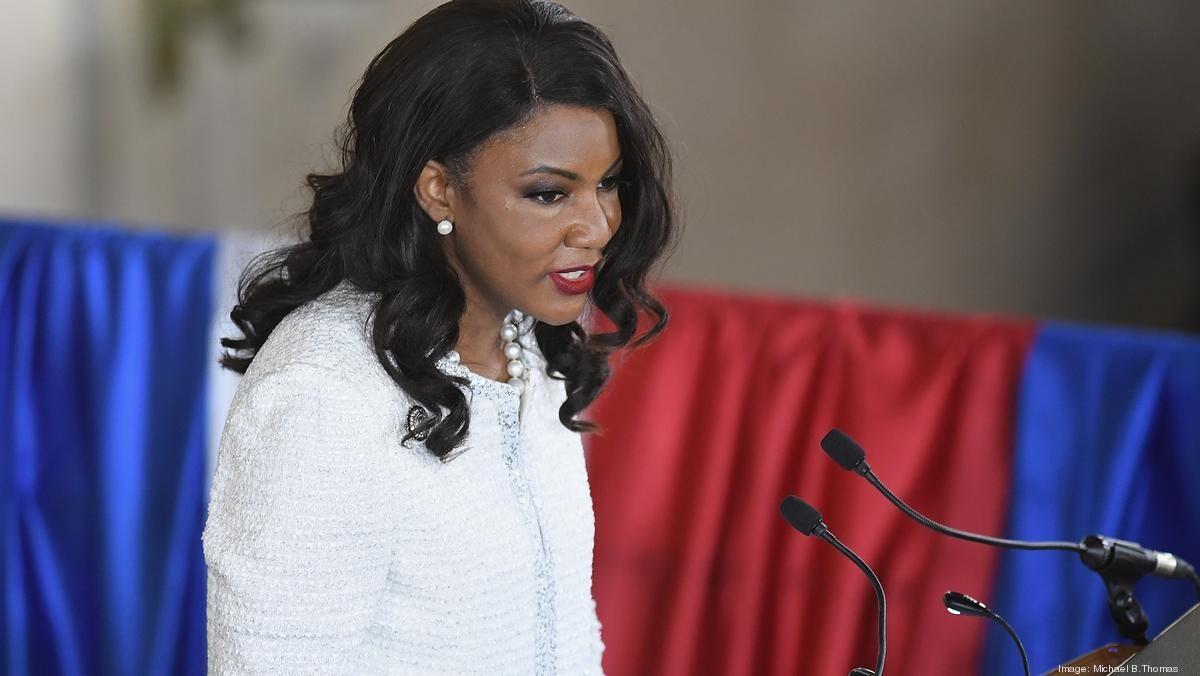 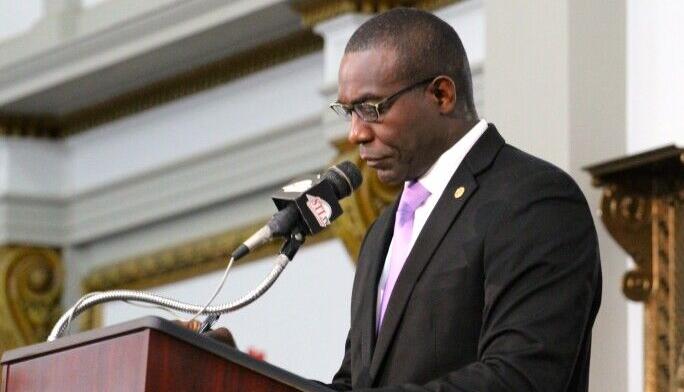 “We are working as quickly as possible within the program parameters that were proposed and passed by the Board of Aldermen to begin the application process and deliver more than 9,000 St. Louis families the support they need.” —Yusef Scoggin, Department of Human Services director

The St. Louis Department of Human Services and St. Louis Treasurer’s Office partnered with the United Way of Greater St. Louis and Mobility Capital Finance to provide the 9,300 payments to families hardest hit by the pandemic.

The application portal for residents will open Dec. 18.

Yusef Scoggin, Department of Human Services director, said the money will put food on tables and help families support themselves.

“Before applications open, we are urging interested St. Louis residents to prepare and organize the material they will need to apply,” he said in a statement. “We are working as quickly as possible within the program parameters that were proposed and passed by the Board of Aldermen to begin the application process and deliver more than 9,000 St. Louis families the support they need.

Those materials are a valid license or identification, two documents proving residency (see website for details) and proof of income for each working adult in the house.

The announcement outlined several criteria for eligibility, including an income limit for residents at or under 80% of the area median income (AMI). According to the city’s website, AMI limits depend on the size of the household. For one person, 80% AMI would be $47,550 or less and for a house of five people it’s equal to or less than $73,350.

Applicants also must prove they have been city residents for 12 months and have lost income due to the pandemic, such as work hours being cut, loss of a job and funeral expenses.

Only one individual per household will be eligible for a payment, even if the adults in the household are unrelated.

In mid-August, St. Louis Mayor Tishaura Jones enacted a spending plan outlining plans for the first installment of $249 million out of the $498 million in federal money the city will receive in the next two years through the American Rescue Plan Act. These payments were included in that plan.

She also vetoed approximately $33 million in line-item allocations from the final package after weeks of contentious debate between her and Aldermanic President Lewis Reed over whether that portion of the bill met federal guidelines.