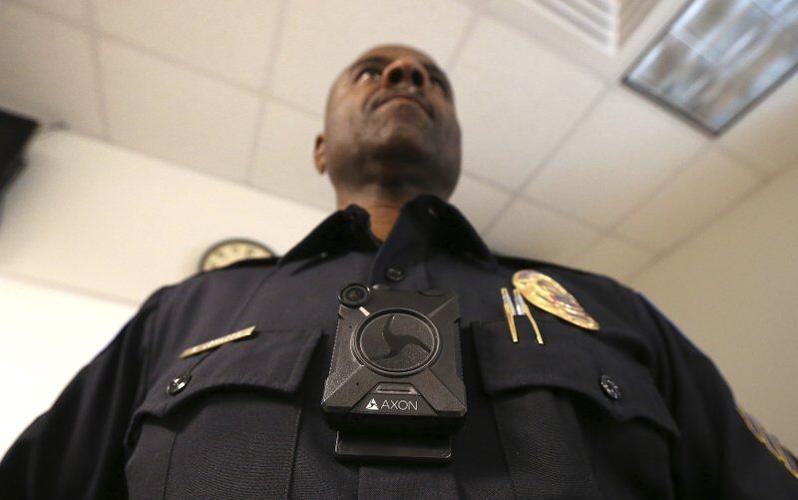 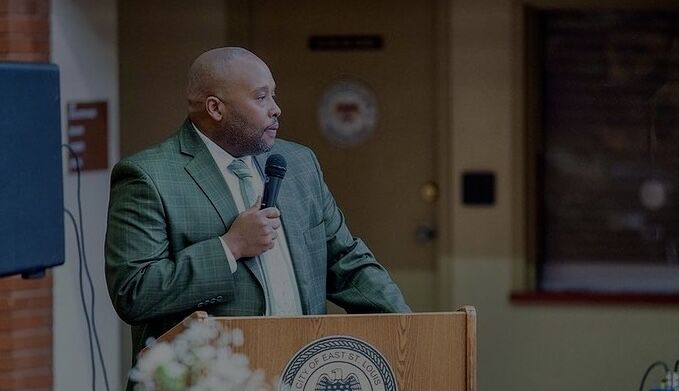 The East St. Louis and Alton Police Departments were recently awarded respective $225,000 grants from the U.S. Department of Justice to establish a Body-Worn Camera (BWC) Policy and Implementation Program within their jurisdictions of St. Clair and Madison Counties.

“We are excited to receive this grant because this will allow our police department to be in compliance with the 2025 deadline for all police in Illinois to utilize Body-Worn Cameras while on active duty per the Illinois Law Enforcement Officer Worn Body Camera Act," East St. Louis Mayor Robert Eastern III said in a statement.

According to the DOJ’s Bureau of Justice Assistance website, the cameras can assist in the de-escalation of conflicts, reduce instances of force, injuries to police officers and citizens, and complaints of police misconduct, thereby increasing trust, transparency, and accountability in the interactions between law enforcement and community members.

Last July, the St. Louis Metropolitan Police Department announced 635 officers were equipped with cameras and 165 were available for officers on military leave, sick, or had not graduated from its police academy

Not all officers are receiving body cameras, only those who interact regularly with the public. This includes patrol officers, SWAT team members, traffic safety officers, and the Metrolink unit, according to police.

Two city police officers were shot while attempting to apprehend a murder suspect on Wednesday, Jan. 26. Both remain hospitalized, one in critical condition.

Two St. Louis police officers and five other people were struck by a car and injured Monday night while investigating another crash at I-40 and Boyle.