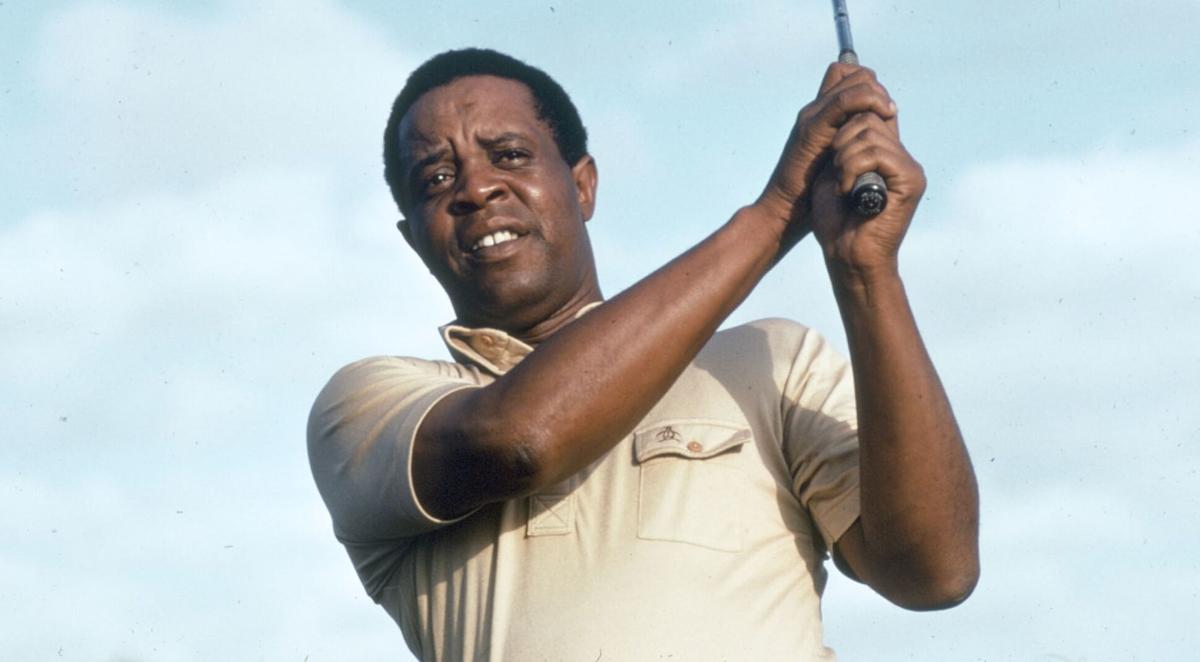 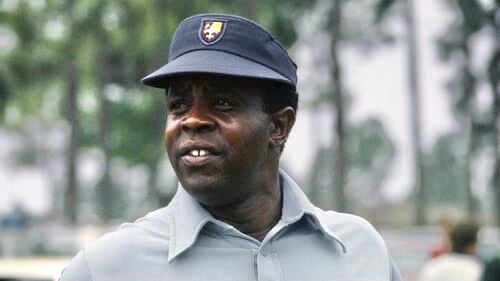 Golf legend and pioneer (Robert) Lee Elder has died at the age of 87. Elder was the first Black golfer to play in the Masters tournament and he paved the way for Tiger Woods and others to follow. In 1975, he became the first African-American to play in the Masters Tournament, where he missed the cut. Elder was invited to the tournament after he won the 1974 Monsanto Open.

The PGA lifted its color barrier in 1961, meaning non-white players could become members. In 1967 Elder raised enough money to attend qualifying school for the PGA Tour. That year, he placed 40th on the money list, bringing in approximately $38,000. The highlight of Elder's rookie season was a memorable playoff loss to Jack Nicklaus at the American Golf Classic. Elder lost to Nicklaus on the fifth hole of sudden death.

In 1971 Elder accepted a personal invitation from Gary Player to participate in the South African PGA Championship in Johannesburg, South Africa. The event marked the first integrated tournament in the country’s history.

In 1974, Elder earned his first win on the PGA Tour at the Monsanto Open, which gained him entry to the Masters Tournament in Augusta, Georgia the following year. This marked the first time that an African American had qualified for the Masters since the tournament began forty-one years earlier in 1934, which coincidentally was Elder's year of birth. Elder shot a 74 on day one and a 78 on day two of the 1975 Masters, missing the cut, but the impact of his presence in the field was clear.