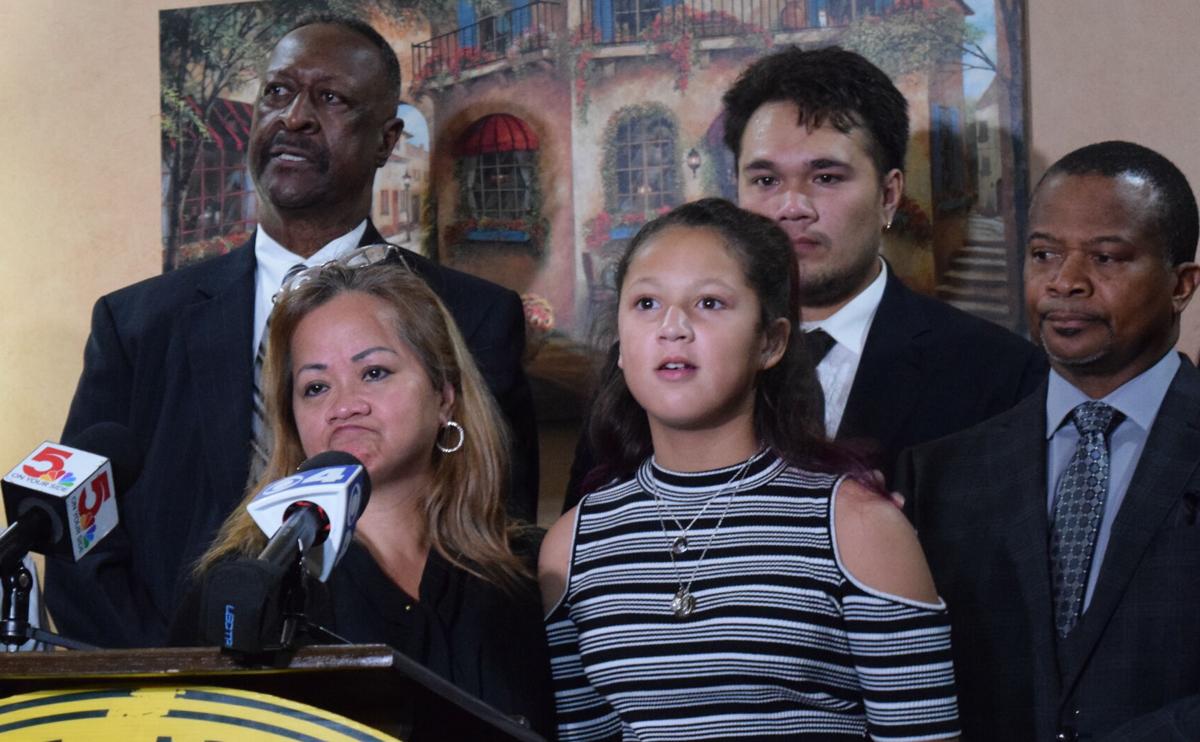 Justin King’s mother, Eva Bruns, pleads for justice for her son in Spanish Lake Thursday, Nov. 11, 2021. King’s family appeared before his visitation to demand answers and justice in the 28-year-old man’s shooting death in Bourbon, Missouri, about 70 miles southwest of St. Louis. 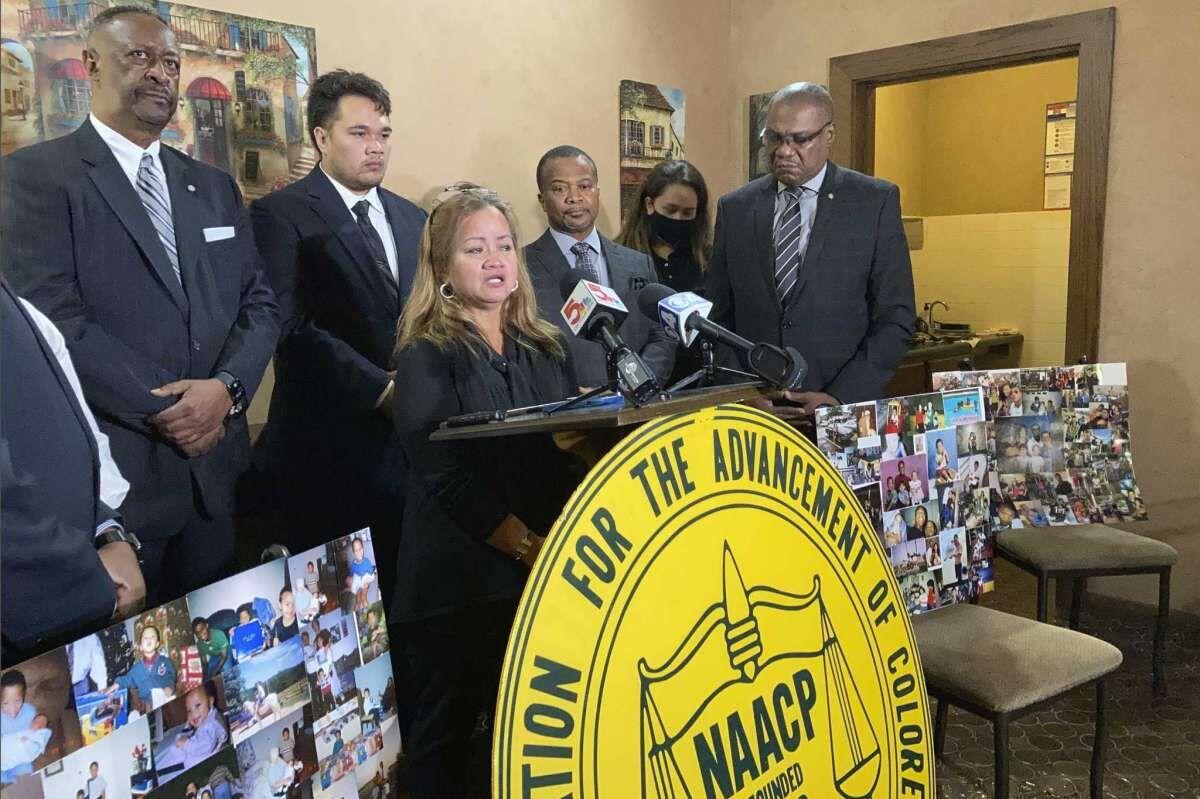 Six Missouri residents on Tuesday found the shooting death of a 28-year-old Black man by his white neighbor in November justified, disappointing civil rights activists working with his family.

“Sitting in this inquest, it seems that the prosecutor is trying to justify the shooter, rather than seeking justice for the victim.” —Rev. Daryl Gray

The residents were selected as a jury for a coroner’s inquest into the killing of Justin King on Nov. 3 outside of his neighbor’s house in a trailer park in Steelville.

They ruled the shooting was an act of self-defense and thus is justifiable under Missouri’s "castle doctrine," which allows residents to use force against intruders, without the duty to retreat, based on the notion their home is their "castle."

At the time of King’s death, his family demanded the police arrest the neighbor who shot and killed King. The Crawford County Sheriff’s Department took the neighbor into custody briefly after the shooting before releasing him the same day, writing on Facebook all the evidence they collected corroborated the neighbor’s account of self-defense.

Several online comments from neighbors indicated King was well liked and also cast doubt on the shooter’s account of what happened. Some commenters in November indicated the shooter had publicly expressed an interest in guns and violence prior to the incident.

At the time of his death, King had THC from marijuana, nicotine, caffeine, methamphetamine and amphetamines in his system, according to The St. Louis Post-Dispatch.

“Sitting in this inquest, it seems that the prosecutor is trying to justify the shooter, rather than seeking justice for the victim,” activist Rev. Daryl Gray wrote Tuesday night in a Facebook post.

The town of Bourbon is about 70 miles southwest of St. Louis and is home to around 1,500 residents.

The Associated Press reported coroner’s inquests are uncommon, and the one on Tuesday is the second coroner’s inquest in six months. The first was in the case of 19-year-old Derontae Martin, a Black man found dead from a gunshot wound to his left temple in the Madison County attic of a man known for making racist comments and using racial slurs.

Missouri NAACP President Nimrod Chapel Jr. noted in November these situations, seen time and again, led his organization to issue its first travel advisory for people of color in the state of Missouri in June 2017.

“Individuals traveling in the state are advised to travel with extreme CAUTION. Race, gender and color-based crimes have a long history in Missouri,” the advisory states. “Missouri, home of Lloyd Gaines, Dredd Scott and the dubious distinction of the Missouri Compromise and one of the last states to [lose] its slaveholding past, may not be safe.”

The advisory is still in effect.