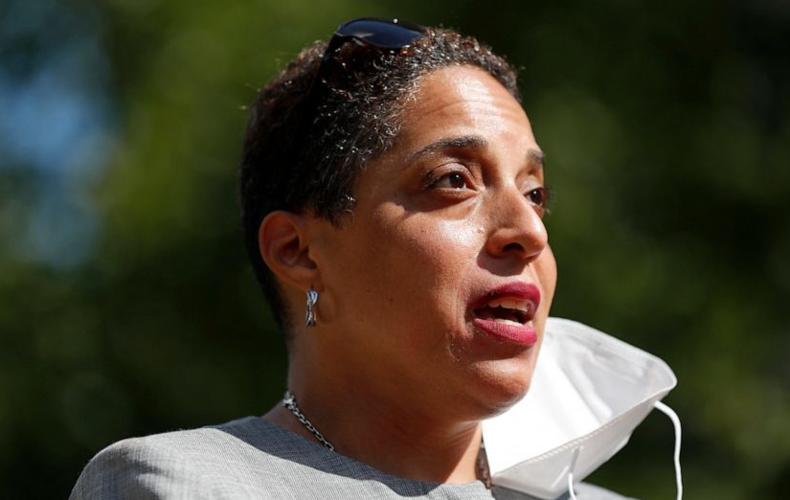 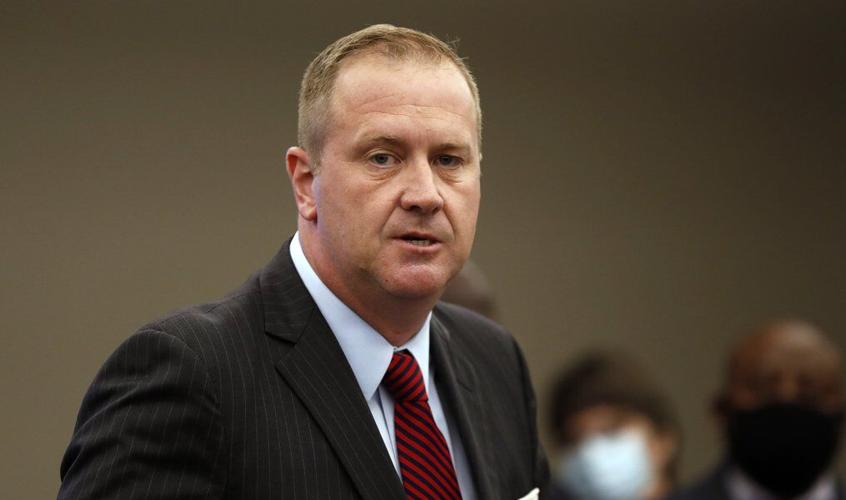 After a few rocky years both internally and externally, Circuit Attorney Kimberly M. Gardner’s office seems to be smoothing out, especially with the recent hire of Marvin Teer as chief trial assistant. At the end of 2021, Gardner’s office held the largest number of pending death penalty cases in the state. The three defendants are Phillip Cutler, Cornelius Greene, and Ollie Lynch. Lynch’s case was de-certified January 7 as a death penalty case, and the Circuit Attorney’s office instead will pursue a life sentence.

“Throughout the course of 2021 it’s become clear that the Circuit Attorney’s Office does not want to capitally prosecute these men, even attempting to hand them off to the (Attorney General’s Office) in November last year,” Elyse Max, executive director of Missourians for Alternatives to the Death Penalty, told the Eye. “There are now two pending capital cases in the city and defense attorneys for these cases have indicated that prosecutors are trying to hand them over to the U.S. Department of Justice.”

Last week, a Florida CBS affiliate’s investigation revealed the “Center for COVID Control,” a Chicago-based company, had been administering fake COVID-19 rapid tests that produced negative results, even when the patient was positive for the virus. St. Louis Ballpark Village and the Central West End have hosted events by this company. There were lengthy lines and each site tested thousands of St. Louisans since the highly-contagious Omicron spike began. The “Center for COVID Control” also did testing at 601 Clark in North Downtown St. Louis, 6219 W. Florissant Avenue in North St. Louis City, and 14282 Ladue Road in Chesterfield.

Meanwhile, the St. Louis region has fluctuated between 35-40% positivity rates since the start of 2022. Testing appointments for most sites are at least a week out. Pharmacies and other stores are reporting shortages of rapid tests as city and county public health officials scramble to set up additional testing locations.

But pathetic “Sue Bully” Attorney General Eric Schmitt already has filed a lawsuit against St. Louis County to block the mandate from taking effect. Schmitt, whose wife is a public school teacher and whose own children attend public schools - both of which require masks, has taken advantage of the toxic political climate around COVID-19 in a transparent effort to boost his chances for the upcoming U.S. Senate election to replace Sen. Roy Blunt. We’re old enough to remember when Schmitt supported Missouri Medicaid expansion and launched the fight for legalized cannabis in Missouri after a very public campaign that centered on his oldest son’s health conditions. Now, in a new low, Schmitt has taken his political misadventure to 45 school districts across the state that have sought to protect students, teachers and other district workers from the ravages of Coronavirus. Mark 8:36 “for what shall it profit a man if he shall gain the whole world, and lose his own soul?”

At the same time, Council members Days, Fitch, Harder, and Trakas are involved in a federal lawsuit over the redrawn County District map. In a suit before Chief Magistrate Judge Nannette A. Baker, members of the Democratic redistricting commission sued the St. Louis County Board of Election Commissioners, alleging that the map adopted by the Board was unequal in population distribution and violated voters’ civil rights. The Eye further uncovered a curious entangling alliance - Days hired St. Louis Police Officers Association lobbyist and attorney Jane Dueker before Christmas to represent her in the redistricting lawsuit, even though she and other plaintiffs were represented by Dueker’s former law firm, Spencer Fane.

"Not only are citizen complaints open records, but they're the starting point in deciding whether or not a police department is accountable to the complaints or if they ignore them,” Pedroli told the Eye. “When [consulting firm] Teneo audited the County police more than two years ago, Teneo found there were no policies in place requiring citizen complaints be logged or investigated. Teneo's finding should be totally unacceptable to St. Louis County leaders and the Board of Police Commissioners. Now two years later, the continued secrecy surrounding the exact same issue would indicate they've done nothing to address the audit findings."

St. Louis residents looking to obtain a valid COVID-19 test are directed to the City’s website at https://www.stlouis-mo.gov/government/departments/health/communicable-disease/covid-19/data/test-locations.cfm