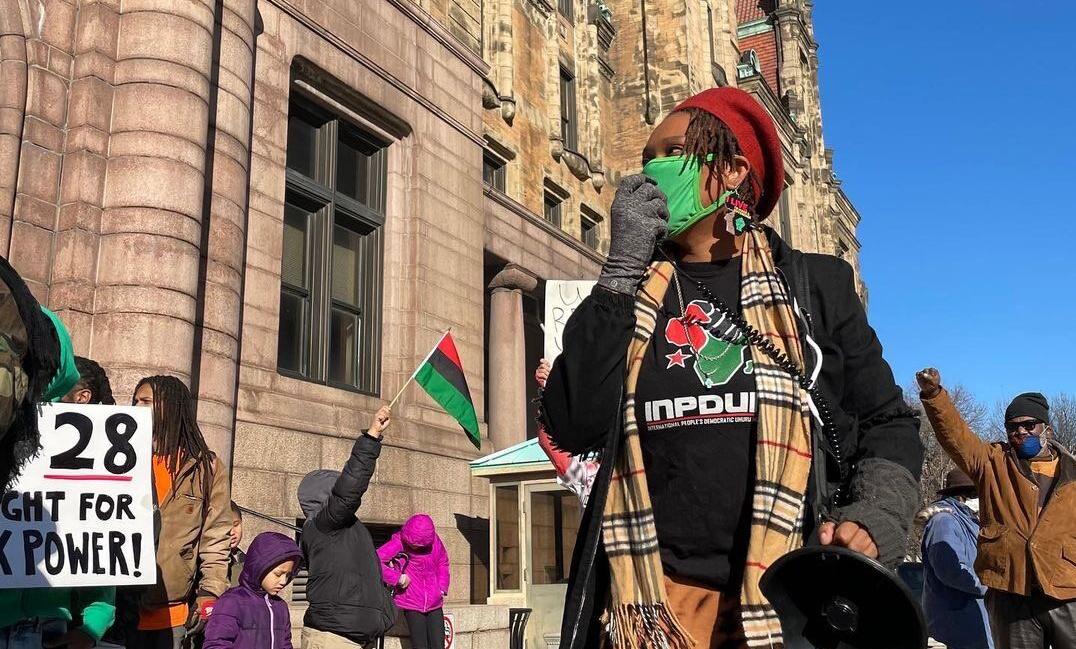 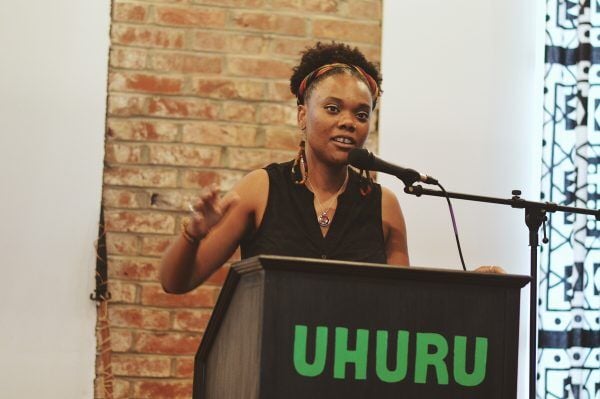 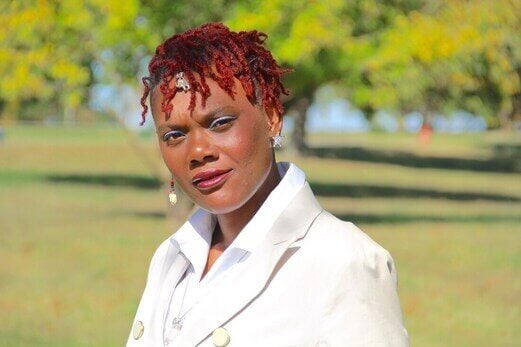 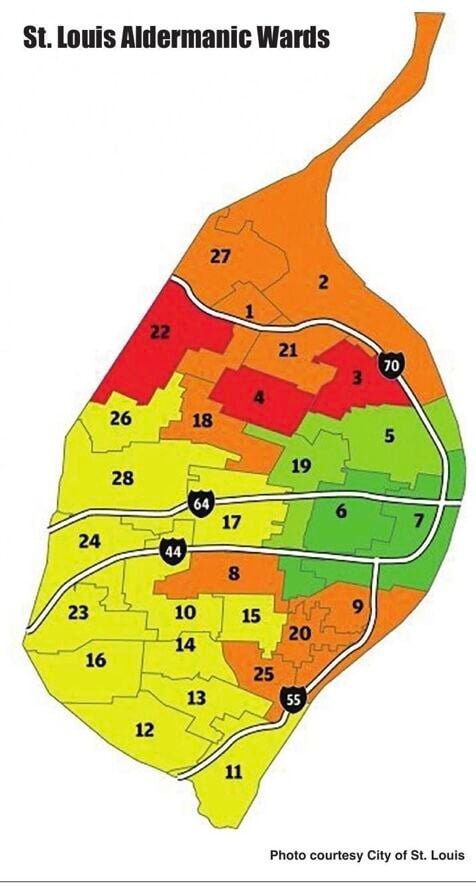 Kalambayi Andenet, chairperson for the KEEP28 Campaign, told The St. Louis American she didn’t vote yes or no in 2012 for the proposition stipulating the number of wards would be cut in half after the 2020 census. She said it’s because she, like most Black people in the northern parts of the city, didn’t understand what the legislation would do.

“So, this ward reduction is not some saving grace to save the Black community, but to further gentrify the north side and further develop the Delmar divide.” — Kalambayi Andenet

In fact, during a recent door knocking campaign, she and her colleagues met people every day who had no idea the wards were going to be cut in half. She also noted most of the Black majority wards voted down the proposition—nine out of 13 to be exact

The proposition laid out a plan for the first election in the newly drawn wards to be held in 2023 for all wards and aldermanic president. Odd-numbered wards would start with two-year terms, to stay in line with the election schedule set by the city’s charter in 1915. The Board president and even-numbered wards would run during that initial election for a full four-year term.

In addition to taking away Black voting power, Andenet said the ward reduction doubles campaign costs for those seeking election.

“We can see that this is an attack against the Black community. There is no plan to say … [how] the budget is going to work,” she said. “There is no plan on how we have already lost our schools or anything like that. So, this ward reduction is not some saving grace to save the Black community but to further gentrify the north side and further develop the Delmar divide. So, we had to kick and fight and scream and yell to the top of our lungs, [but] we didn’t get a victory.”

The KEEP28 Campaign worked to educate and involve the community by holding Sunday town halls for at least two years.

The Board of Aldermen passed the new 14-ward map with an almost unanimous vote. Alderman Jesse Todd, Ward 18, abstained from the vote because he supported the effort to keep 28 wards.

Todd said ward reduction has been debated here since 1957, shortly after Brown v. Board of Education desegregated schools. His theory is white business people started the effort in response to this ruling.

However, he said the effort to reduce the wards didn’t gain enough traction until it appeared on the 2012 ballot and also said there was no effort to educate the city’s Black population about what the proposition meant.

Both he and Andenet said no 14-ward map would satisfy them, even if they drew it themselves.

“The only thing that would satisfy me would be keeping 28 wards in the city of St. Louis,” Todd said. “So that’s why I abstained because I would not support any map."

Todd said he also believes if the board had term limits, something he strongly advocates for, ward reduction would not have happened.

“I think it’s a service and shouldn’t be a career because once you start talking about a career, some people are going to do what it takes to save themselves,” he said. “And so that’s my position, and I think if we had term limits, then we would still have 28 wards."

During her vote on the new map last month, Alderwoman Sharon Tyus, Ward 1, said she never thought she would be voting in favor of the map, but she did.

She’d previously said she did not believe the new map was a good map or a fair map for North St. Louis, but unlike Todd, she was prepared to vote in favor of it because the committee did the best they could with what they were handed.

“It’s not ridiculous to me, and I challenge each and every one of you all, that if you had your vote taken away in 2001, would you be so cavalier in saying, ‘Oh, I trust this process,’” she said during a meeting. “Because I can tell you as a Black woman who had her vote taken away from her—and two-thirds of her community— illegally, that I’m not cavalier about any of this process.”

St. Louis Mayor Tishaura Jones said Tuesday she supports the will of the voters in reducing the wards and pointed to the makeup of the city electorate as proof Black people are gaining political power in the city. She noted eight of nine citywide officials are African American, almost half the board is a racial minority, and two of its members belong to the LGBTQ+ community.

“So I would say that the diversity within our city electorate is more diverse than it’s ever been, and people have a seat at the table, and representation matters,” she said.

The committee in charge of drawing the new wards released five map drafts before finalizing the sixth one. Some activists said the process was not transparent enough and did not involve the community appropriately during that process.

The new map keeps 85% of the city’s neighborhoods in one ward, and only two wards represent each of the other 15% of neighborhoods. The wards are split with seven Black-majority wards and seven white-majority wards. Each ward has approximately 21,500 residents.

Even though the board finalized the 14-ward map in December, Andenet said their work will continue.

“And so, we have to have a strategy to make sure that we can fight and have power in our hands, in our community, to build economic development, that is not the NGA, not a spy institution that comes and take our homes, not Paul McKee, and all the other rich people that come in and buy up blocks and sit on our community and sell it to the highest bidder,” she said. “So, we have a lot of work ahead.”