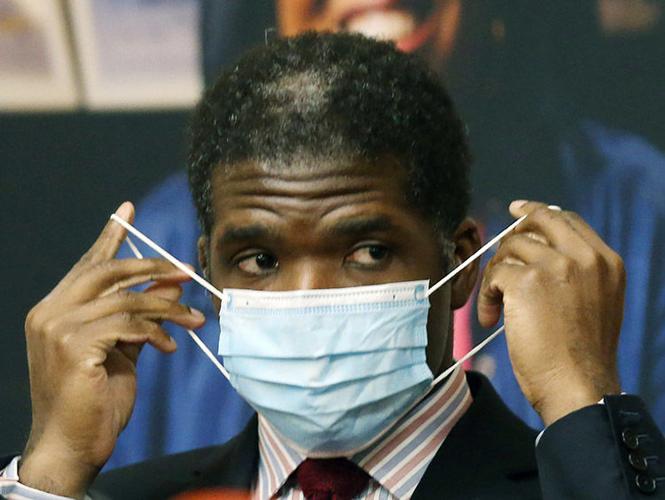 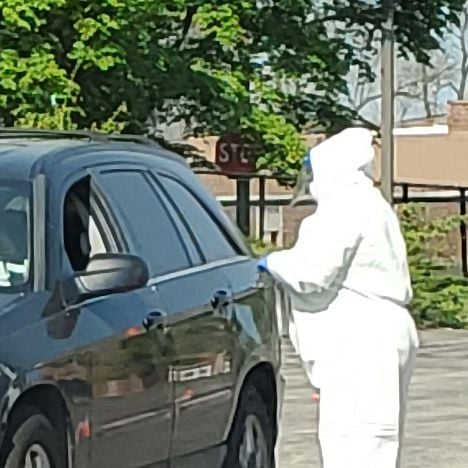 CareSTL Health, which operates three testing sites in North St. Louis city, has only a week’s worth of Personal Protective Equipment (PPE) for employees, said Angela Clabon on Friday, April 17. Its supply orders for masks, gowns and gloves have been delayed, she said.

CareSTL Health just received 1,000 test kits, she said, and its testing supplies are finally where they need to be. The new challenge is acquiring PPE.

Clabon said that the other Federally Qualified Health Centers (FQHCs) that are operating testing sites in the areas hardest hit by the pandemic — which is largely North St. Louis County and North City — are experiencing similar struggles.

The St. Louis American is awaiting statements from the other FQHCs about their PPE supplies, including Affinia Healthcare and Betty Jean Kerr People’s Health Centers. Affinia is opening three new testing sites this week: one in Jennings, one in North St. Louis city and one in South City.

According to a spokesman for the City of St. Louis Department of Health, the city was unaware of CareSTL Health’s situation. However, it’s unclear whether or not the city can help.

“We are providing resources for several agencies, and our resources are limited,” the spokesman said.

On April 17, Missouri Gov. Mike Parson spoke with more than 200 black clergy members on a conference call about his decision to rescind his limited public health order to shelter in place on May 4. He said aggressive testing is a major part of that equation.

“We are going to be expanding our testing in the state of Missouri,” Parson told the St. Louis Metropolitan Clergy Coalition. “We are finally getting some real statistical data for Missouri. Six weeks ago, we didn’t know how this virus attacks the African-American community.”

While testing supplies may be expanding, TheSt. Louis American asked Parson’s spokeswoman if PPE is a new barrier to testing. She stated simply in an email, “Yes.”

The American asked if Parson’s office was working to ensure that FQHCs are getting the PPE supplies they need to continue testing and has not yet received a response.

On the clergy call, Dr. Randall W. Williams, director of the state’s health department, said the state’s current capacity is 7,000 tests a day. And the governor has asked them to double that, he said, which they will be able to do “in the next couple weeks.”

Rev. Clinton Stancil, of Wayman A.M.E. Church, asked Parson how he could justify lifting his public health order in a couple weeks, which will be before the necessary robust testing necessary will be in place.

Parson explained that he had to be the governor for the entire state, and 87 percent of the cases right now are in urban areas. Out of the state’s 114 counties, 90 counties haven’t had any cases, he said.

Rev. Darryl Gray, one of the call organizers, asked about implementing mobile vans for testing people who struggle with transportation. Parson said it’s in the works. Parson said the state is working with the City of St. Louis’ health department on utilizing the vans used for addressing the opioid crisis to do rapid testing. Parson said they will be able to drive these vans to churches.

“We are looking to develop that capability,” Parson said.