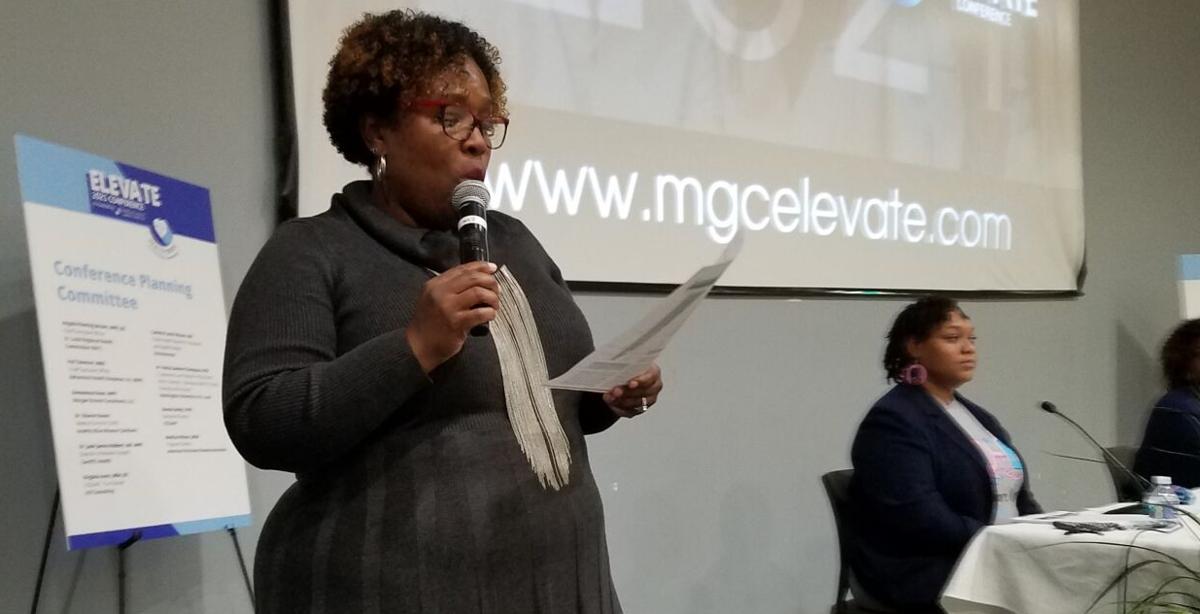 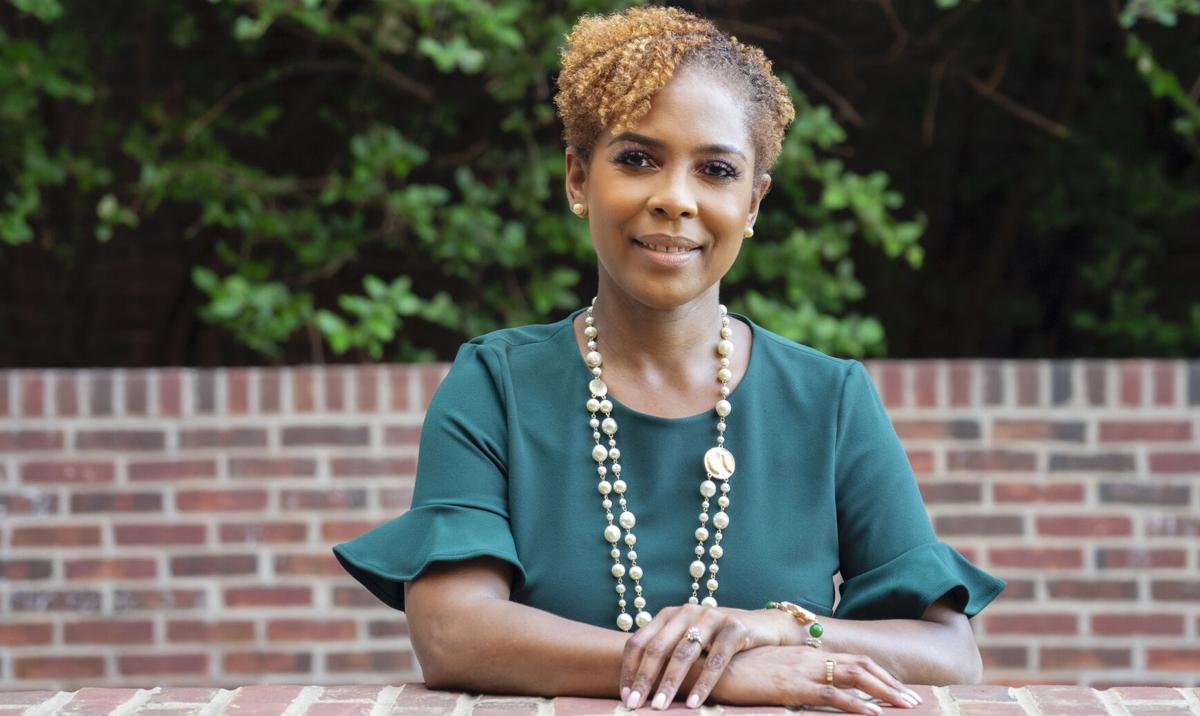 The Black community’s economic health is related to its physical health, leaders said during the 2021 Elevate Conference, which targeted ongoing and persistent health issues that plague African Americans.

“If we aren’t able to heal those things that lead us down the path of being healthier, then our economics don’t stand a chance,” Veta Jeffery, Founder of Heartland Black Chamber of Commerce, said during the conference at Harris-Stowe State University.

Vendors set up booths and classes at the conference to provide more community resources. There were fitness courses, free flu shots, COVID-19 booster shots, and mammograms available at the event.

“Most of unemployment is due to health,” Sanders-Thompson said. “There is no wealth without our health.” - Director of Women’s Health Care STL Health Dr. Jade James-Halbert said.

Various community leaders addressed different health disparities, from the cause to the effect during the conference.

According to the conference website, the African American community has the highest indicators for individuals who face access to health care, education, resources, complacency, an acceptance of living with HIV-AIDS, diabetes, hypertension, and other health challenges.

“We look at what’s happening today, look at the level of distrust between the community, government, and healthcare systems along with medical researchers, where this distrust has been earned,” Dr. Fredrick Echols, Commissioner City of St. Louis Health Department said. “We have to work to not only understand how we got to this point, but we also have to work to create a clear path forward so we can address these issues in a sustainable manner.”

Echols went on to say that 77% of new COVID cases are happening in St. Louis City.

Vetta Sanders-Thompson, professor of Racial and Ethnic Diversity at Washington University, spoke about the socioeconomic cause of the disparity.

“Most of unemployment is due to health,” Sanders-Thompson said. “There is no wealth without our health.”

“As the first Black woman mayor of the city, improving the quality of life for residents is a top priority for my administration,” St. Louis Mayor Tishaura Jones said at the conference.

St. Louis County Executive Dr. Sam Page referenced the 2021 health outcomes report in his comment on the health crisis, which showed COVID-19 was the third leading cause of death in 2020, exposing the disparities among Black County residents.

“The association between adverse health outcomes and socioeconomic status has been well-documented over the years, and during this pandemic, those living in poverty were the most vulnerable to the virus,” Page said.

According to the Missouri Department of Health and Senior Services, maternal health care experiences are not consistent for all mothers.

This limits the ability of providers to address risk factors related to maternal morbidity and mortality, such as pre-pregnancy obesity, which in Missouri disproportionately affects Black mothers (35% compared to 26% of white mothers).

“It takes all of us,” James-Halbert said. “When we talk about taking care of our mothers to affect maternal mortality, we all have to be there because motherhood doesn’t separate us.”

Moreover, illnesses that disproportionately affect the Black community were an important topic of discussion.

“As a community, we are suffering,” Hooks-Anderson said. “Illnesses like high blood pressure are preventable if we get the right help and assistance, and we just start making some small changes. It didn’t start overnight, so it’s going to take time.”