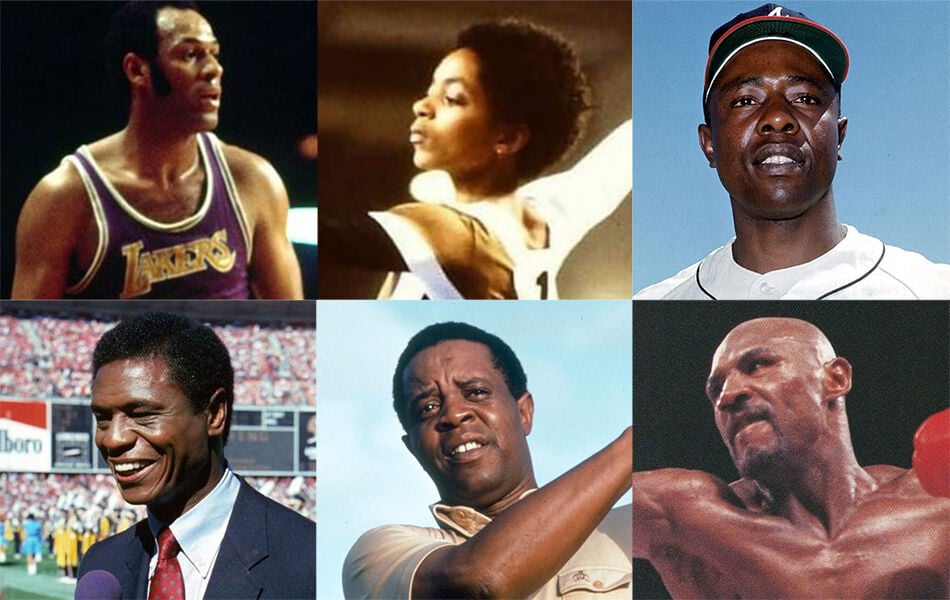 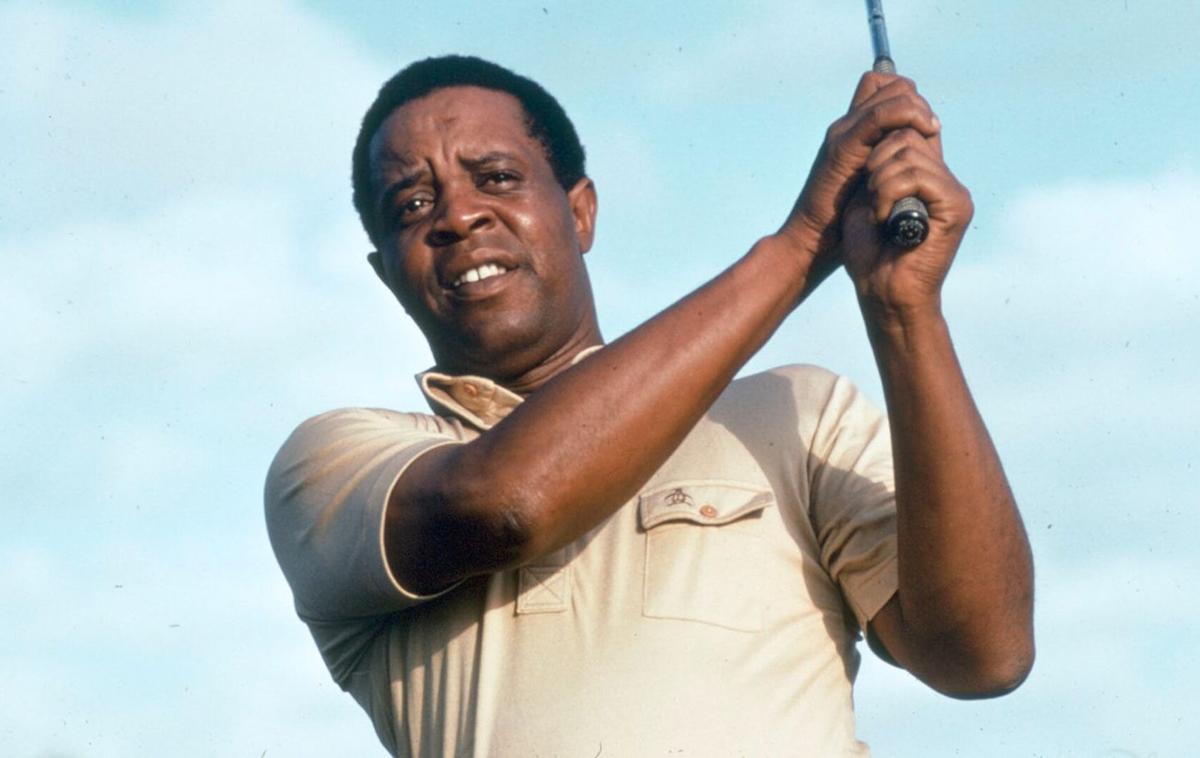 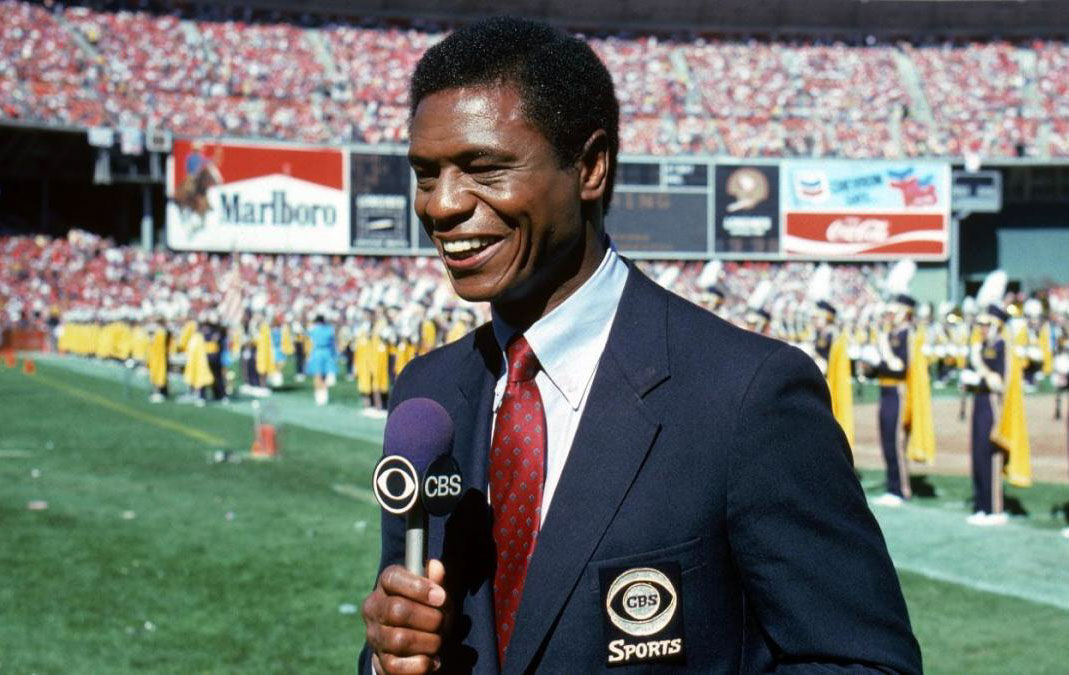 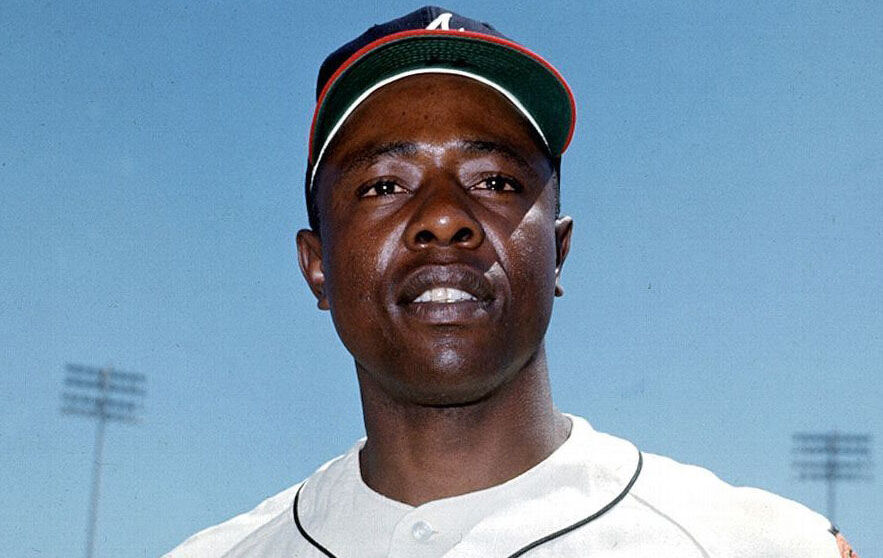 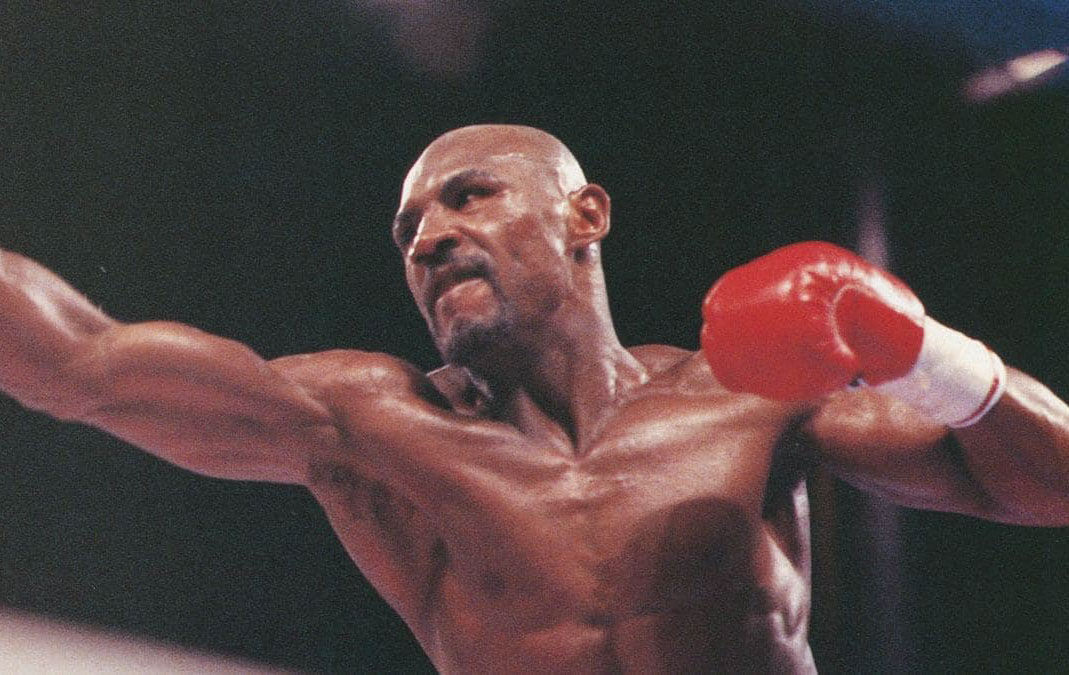 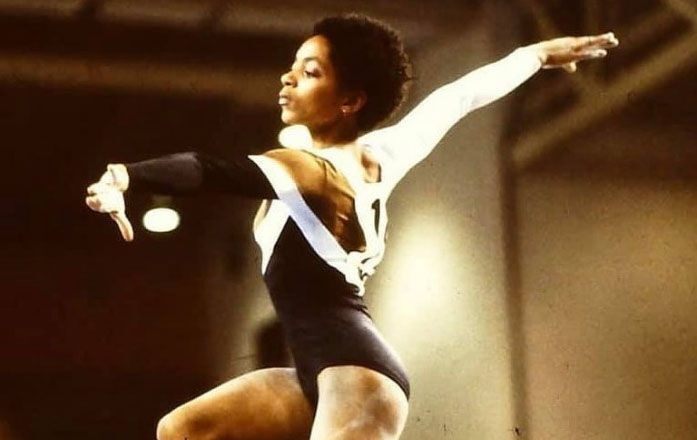 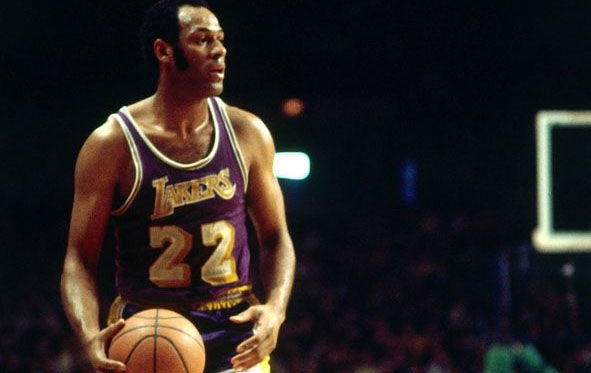 2021 was a year in which the world saw hundreds of thousands of deaths due to the COVID battle. It also said goodbye to several Black hall of famers and barrier breakers, in a variety of sports, who changed the game for future generations. Here are just some of the many legends that the sports world lost in 2021:

Henry “Hank” Aaron (February 5, 1934 – January 22, 2021) Widely regarded as one of the greatest baseball players in history, he spent 21 seasons with the Milwaukee/Atlanta Braves in the National League and two seasons with the Milwaukee Brewers in the American League. His 755 career home runs broke the long-standing MLB record set by Babe Ruth and stood as the most for 33 years; Aaron still holds many other MLB batting records. He hit 24 or more home runs every year from 1955 through 1973 and is one of only two players to hit 30 or more home runs in a season at least fifteen times.

Irv Cross (July 27, 1939 – February 28, 2021) was an American professional football player and sportscaster. He played cornerback in the National Football League and was a two-time Pro Bowl selection with the Philadelphia Eagles. Working with CBS, Cross was the first African American sports analyst on national television. He was an initial co-host of The NFL Today, which became the pregame show standard for all television networks.

Dianne Durham (June 17, 1968 – February 4, 2021) was an American artistic gymnast. In 1983, she won the all-around senior title at the women's US National Championships, becoming the first African American athlete to do so. She was Béla and Márta Károlyi's first elite athlete in the United States, helping establish their coaching credentials outside of the state-sponsored program of their native Romania, and trained with Mary Lou Retton, who called Durham her "best competition".

Elgin Baylor (September 16, 1934 – March 22, 2021) played 14 seasons as a forward in the National Basketball Association for the Minneapolis/Los Angeles Lakers, appearing in eight NBA Finals. He was the NBA Rookie of the Year in 1959, an 11-time NBA All-Star, and a 10-time member of the All-NBA first team, he is regarded as one of the game's all-time greatest players. In 1977, Baylor was inducted into the Naismith Memorial Basketball Hall of Fame. In 1996, Baylor was named as one of the 50 Greatest Players in NBA History. In October 2021, Baylor was again honored as one of the league's greatest players of all time by being named to the NBA's 75th Anniversary Team.

Lee Elder (July 14, 1934 – November 28, 2021) became the first African-American to play in the Masters Tournament. Leading up to the tournament, he received substantial amounts of hate mail. Fearing for his safety, during the week of the tournament he rented two houses in town and kept moving between them, and always had people around him when he went to eat. Elder was invited to the tournament after he won the 1974 Monsanto Open. In 1979, he became the first African American to qualify for play in the Ryder Cup. He had four wins on the PGA Tour and eight wins on the PGA Champions Tour.

Marvin Hagler (May 23, 1954 – March 13, 2021) reigned as the undisputed champion of the middleweight division from 1980 to 1987, making twelve successful title defenses, all but one by knockout. Hagler also holds the highest knockout percentage of all undisputed middleweight champions at 78 percent. Hagler is an inductee of the International Boxing Hall of Fame and the World Boxing Hall of Fame. He was twice named Fighter of the Year by The Ring magazine and the Boxing Writers Association of America, as well as Fighter of the Decade (1980s) by Boxing Illustrated magazine.