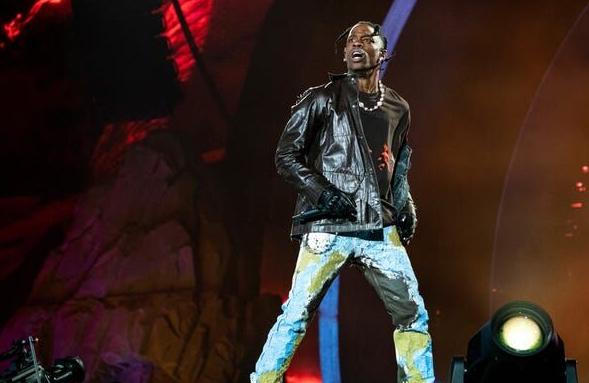 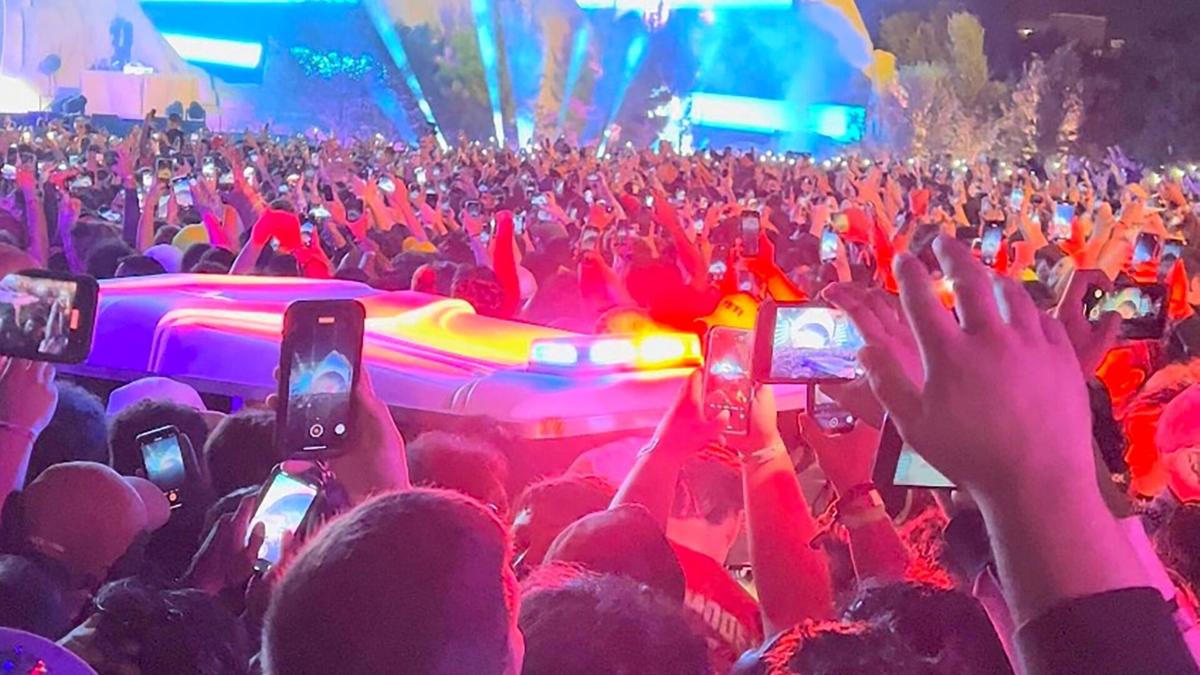 A night of fun turned into a night of terror just after 9 p.m. on Friday night, when thousands of concertgoers rushed the stage and trampled over each other at Travis Scott’s third annual Houston music festival Astroworld, leaving eight people dead and more than twenty injured.

"Our hearts are with the Astroworld Festival family tonight -- especially those we lost and their loved ones," Festival organizers said.

Officials said about 50,000 attendees were at the sold-out outdoor event when the stampede occurred.

Festival organizers released a statement Saturday morning that said "our hearts are with the Astroworld Festival family tonight -- especially those we lost and their loved ones," and that they "are focused on supporting local officials however we can."

Scott made a separate statement and said he was devastated by the incident.

"My prayers go out to the families and all those impacted by what happened at Astroworld Festival," Scott also said in the statement.

He continued the statement saying that the Houston Police Department has his support in investigating the situation and that he is committed to working with the Houston community “to heal and support the families in need.”

He concluded the statement thanking Houston PD, Fire Department and HRG Park for their quick response and assistance.

Following the aftermath of fatalities and injuries, the rest of the festival has been canceled.