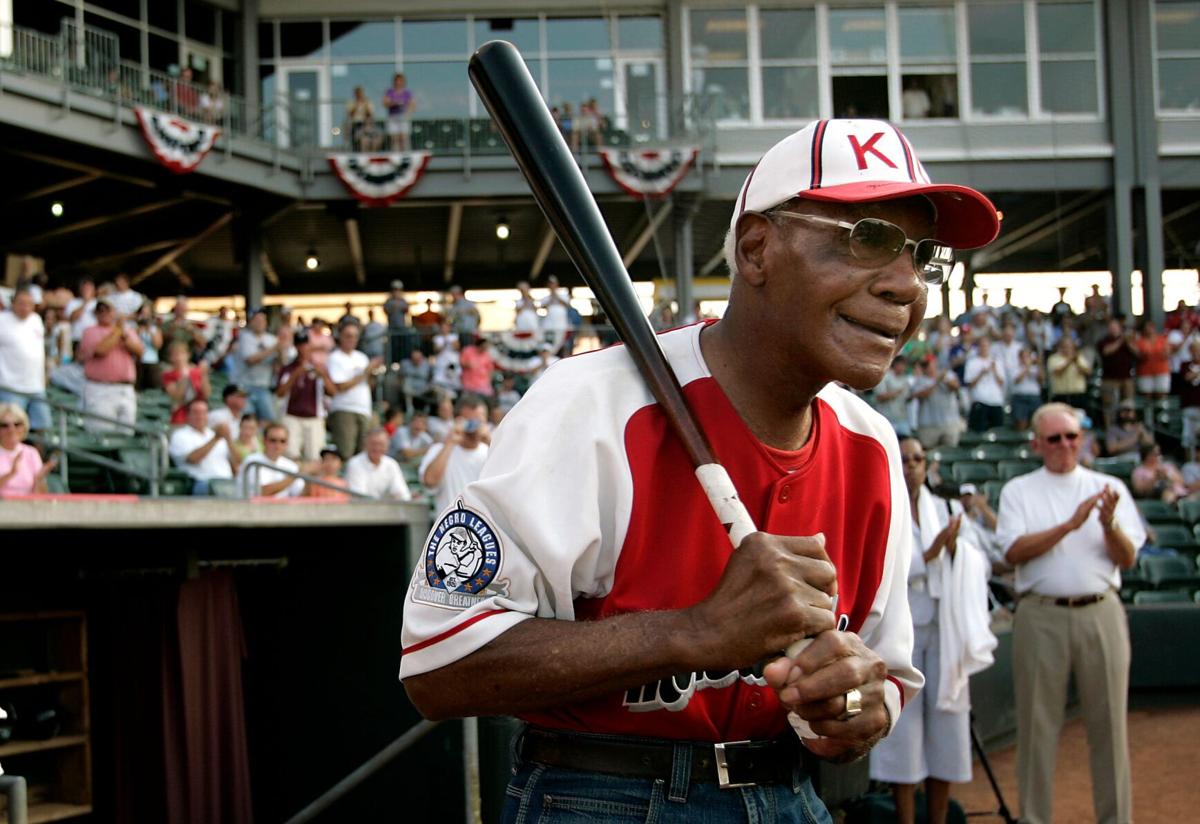 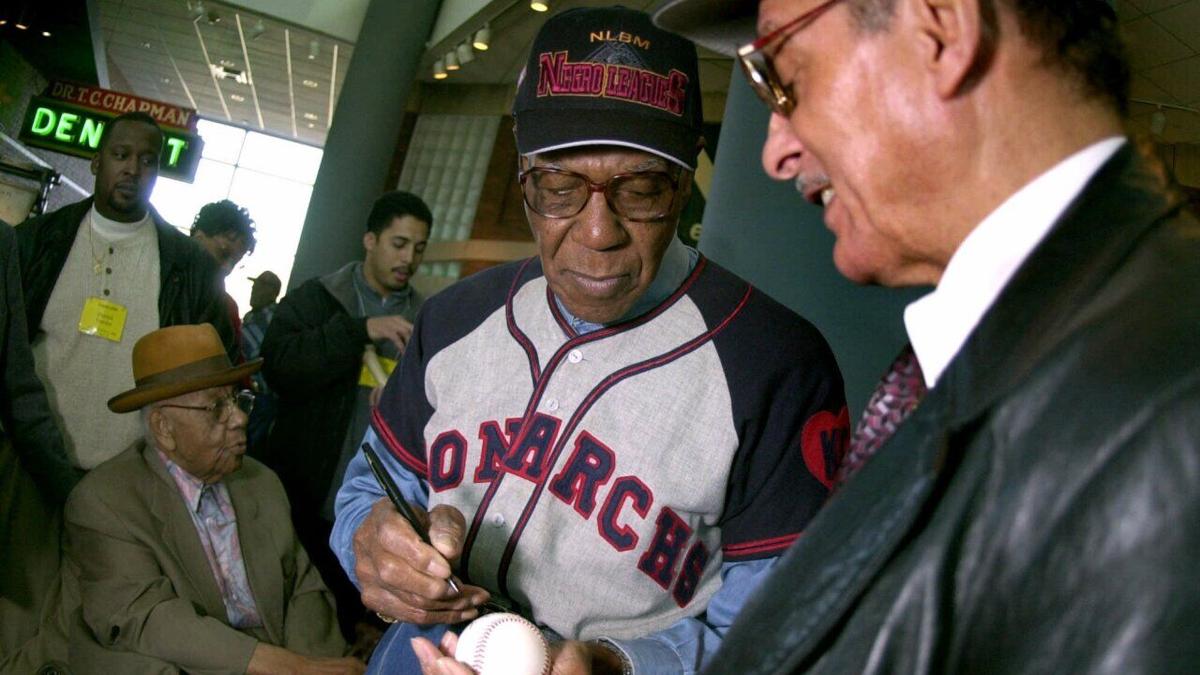 The National Baseball Hall of Fame inexplicably waited 15 years until honoring him with membership.

Major League Baseball, the various Hall of Fame voting committees and media members that cast votes finally inducting O’Neil into the Hall on Dec. 4 are celebrating. All should be bowing in shame.

“There remained something deeply unsavory, even piercing, about the idea that the most vivid and visible modern champion of the Negro Leagues, a man whose vision fueled the vibrant Kansas City landmark that is the Negro Leagues Baseball Museum,"

On Feb. 27, 2006, the National Negro Leagues Museum in Kansas City’s 18th & Vine Jazz District was packed. O’Neil, family members and well-wishers awaited the announcement of a Hall of Fame committee considering the enshrinement of more than two dozen former players, executives and owners associated with the Negro Leagues.

O’Neil was a two-time Negro League batting champion and five-time championship-winning manager. Racism denied him a chance to play in the Major Leagues, but he became an MLB scout with the Chicago Cubs.

He recognized the respective talent of Hall of Famers Ernie Banks and Lou Brock and is credited with signing Brock to his first professional contract. O’Neil is also on record as ruing the day Brock was traded to the St. Louis Cardinals in 1964. O’Neil later became MLB’s first African American coach.

He was among baseball’s leading ambassadors, and there would probably be no Negro Leagues Museum if not for him. He was also the unquestioned star of Ken Burns’ magnificent multi-part documentary “Baseball.”

The museum was ready to erupt in celebration. Seventeen people were elected, including several white Negro League team owners. O’Neil was not among them and took his rejection with dignity and class.

Bob Kendrick, the Negro Leagues Museum president, and O’Neil’s close friend famed restaurateur Ollie Gates say failing health was not the only thing that ended his life. O’Neil was heartbroken. He died Oct. 6, 2006, at the age of 94.

The Hall of Fame should never be allowed to forget that cold February day it snubbed O’Neil.

“There remained something deeply unsavory, even piercing, about the idea that the most vivid and visible modern champion of the Negro Leagues, a man whose vision fueled the vibrant Kansas City landmark that is the Negro Leagues Baseball Museum, remained fundamentally on the outside looking in, even when situated at the Hall of Fame,” wrote Vahe Gregorian, Kansas City Star sports columnist, on Dec. 5.

There will be a major celebration in Kansas City on July 24, 2022, the day of the Hall of Fame induction ceremony in Cooperstown, New York. It will be 15 years too late for O’Neil to take the stage and deliver a speech while the city he loved dearly cherished every word.

It could take 24 hours to explain how English F1 driver Lewis Hamilton got ripped off for not only a win at the Dec. 12 Abu Dhabi Grand Prix, but also a record eighth driver’s championship. Hamilton was leading the race with just five laps before taking the checkered flag, and holding off his bitter rival for the title, Max Verstappen.

An accident led to a yellow caution flag to fly. Drivers are then restricted from passing other cars. Had the race ended under a yellow flag, Hamilton would have had his title. The track steward decided that one lap would be completed under the green (racing as usual) flag.

Here is where the controversy came in.

Usually, cars that have been lapped by race leaders remain in their positions after a yellow flag. Not this time. Race stewards said the drivers could “unlap” themselves, meaning that Verstappen would not have to pass them to catch Hamilton. Verstappen had changed tires, which would have meant nothing without the Stewards’ very odd decision. He would catch Hamilton and win his first title. Hamilton was gracious in defeat, praising Verstappen for his skilled driving.

Hamilton’s Mercedes team has filed at least two protests, and Hamilton will not comment until Verstappen’s victory is confirmed.