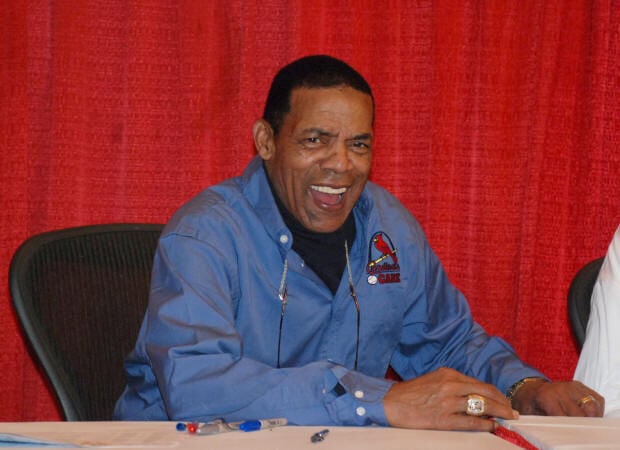 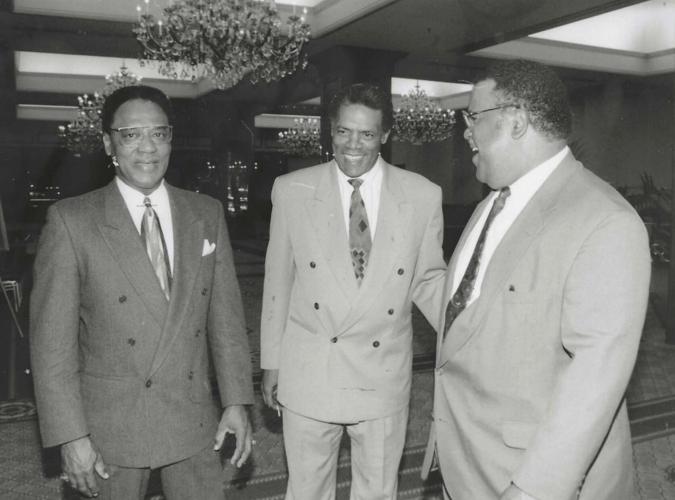 I know because he went to school with my parents, Robert and Erma Reid, at the HBCU. My father and he were acquaintances, and I once played a Khoury League youth baseball game with Savage and my dad in the stands.

He appreciated education, and the power it gave Black people. Few know it, but scholarship was as important to Savage as baseball. He kept pursuing a Major League Baseball career and would reach that goal. All the while, he never forgot the importance of the classroom.

Before we talk baseball, it must be noted that Savage would obtain a master’s degree and then his Ph.D. in urban studies from St. Louis University following his on-field career. Savage seemed destined to serve on an HBCU campus. Once his playing days were over, he served nine years as Harris-Stowe State University’s athletic director.

Among the young area players he recruited was a McCluer North basketball standout named Earl Austin, Jr. Austin would play for Lindenwood but still recalls the interest Savage had in him and the devotion he had to HSSU.

The St. Louis Cardinals announced last week that Savage had passed away at 85.

Savage was a native of Venice, Ill., and would become a three-sport star at East St. Louis High School. Lincoln University fielded a baseball team and Savage starred there before joining the US Army.

His baseball pursuit continued at Brooke Army Medical Center at Fort Sam Houston, Texas. His service to the country cost him three precious years of his baseball prime, but he caught the eye of Philadelphia Phillies scouts.

He was traded to the Pittsburgh Pirates during the offseason and played in just 85 games that season. Injuries and a solid outfield captained by the late Roberto Clemente limited his playing time.

Savage signed with the St. Louis Cardinals in 1965 after not playing in 1964. He was a reserve with the Cardinals two full seasons before he was offered to the Chicago Cub early in the 1967 season.

He played for the Cubs and Los Angeles Dodgers in 1968, the Cincinnati Reds in 1969 and the Milwaukee Brewers in 1970.

After his years at Harris-Stowe he re-joined the Cardinals organization in 1987 as assistant director of community relations and minor league instruction. In his earliest years he was the lone Black member of the Cardinals’ front office.

He would retire as director of target marketing in the Cardinals Care and community relations department, and his annual Return Baseball to the Inner City [RBI] Celebrity Golf Tournament raised thousands of dollars each year.

Savage was a quiet, unassuming man. To borrow a phrase and alter it a bit, “he spoke softly and carried a big bat.”

The Australian Open is underway, making it the first major tennis tournament since the retirement of Serena Williams. Venus Williams is not playing because of an injury, and Naomi Osaka is expecting her first child and will not play during the 2023 season. Coco Gauff easily won her first-round match and her challenge with Emma Raducanu was being called “the highest-profile contest of the second round.” Frances Tiafoe, whose bright tennis outfit was the talk of Melbourne after his opening round win, was set to take on Shang Juncheng in a second-round match…St. Louis Cardinals pitcher Jack Flahertysigned a one-year $5.4 million contract and will avoid arbitration. Flaherty won his arbitration case in 2022. During the Cardinals Winter Warm up over the Dr. Martin Luther King Jr., Weekend, Flaherty told fans he wants to improve his performance and mental attitude. “I’ve always felt like I’ve been pretty good mentally, but there are points where you think you’re doing better than you actually are.”…While the Pittsburgh Steelers failed to reach the playoffs, coach Mike Tomlin’s team finished at 9-8. Tomlin has never had a losing season in his 16 years at the helm of the Steelers. Yet some NFL pundits and Steelers fans want him gone.