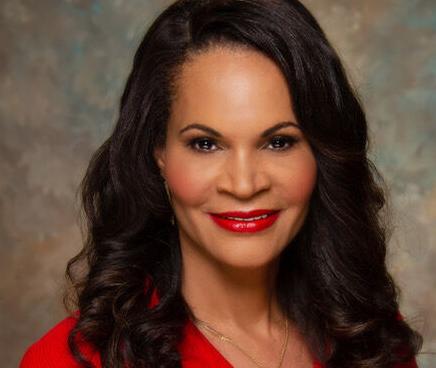 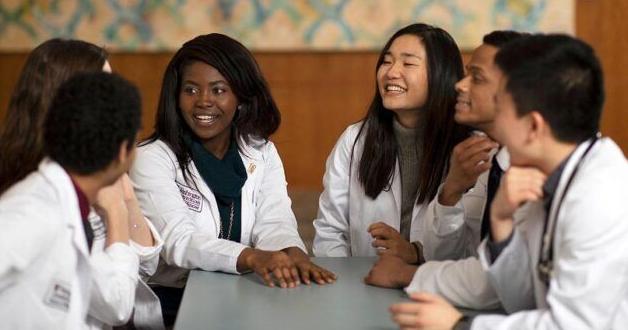 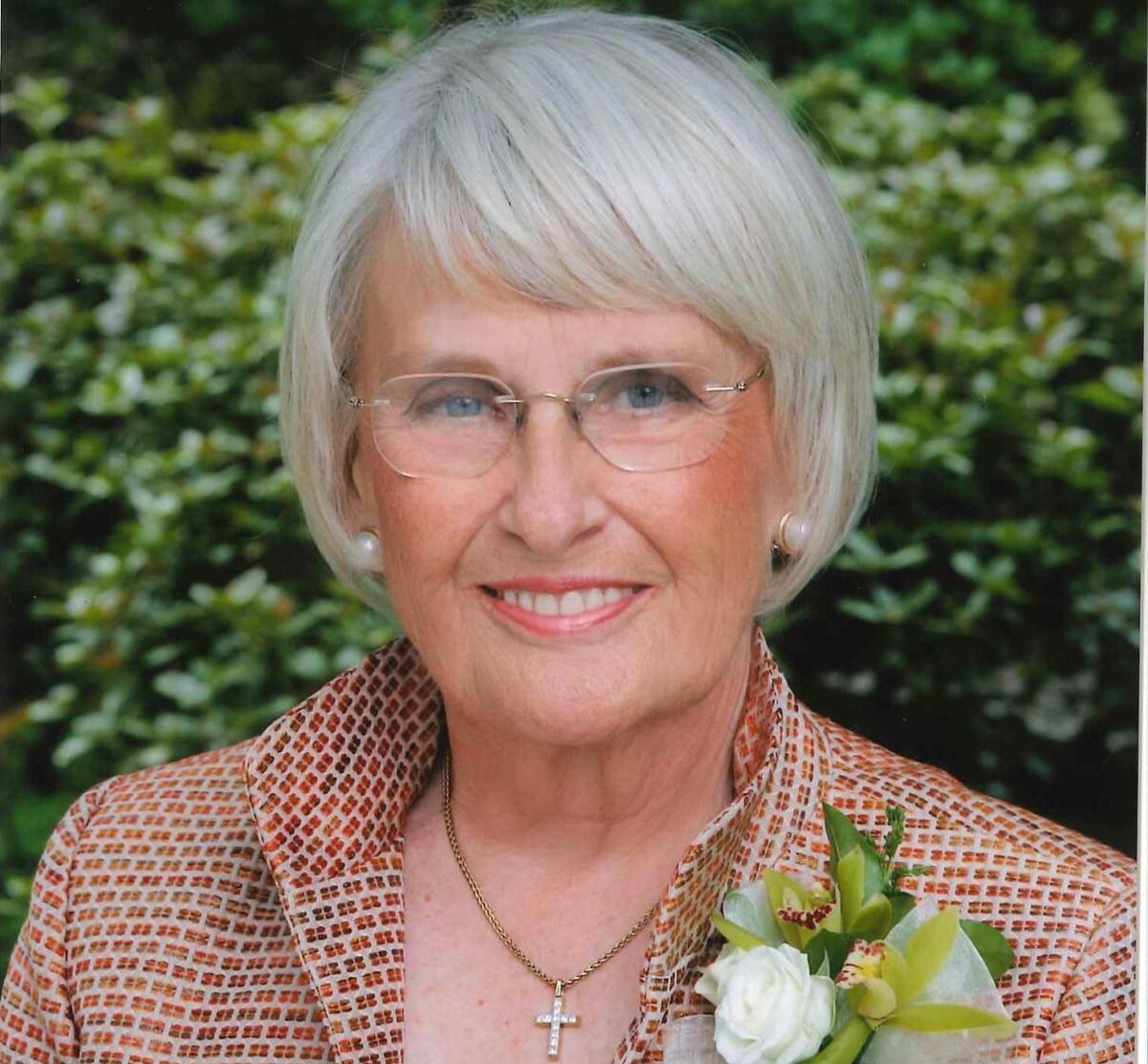 Carol Milgard of the Breast Center 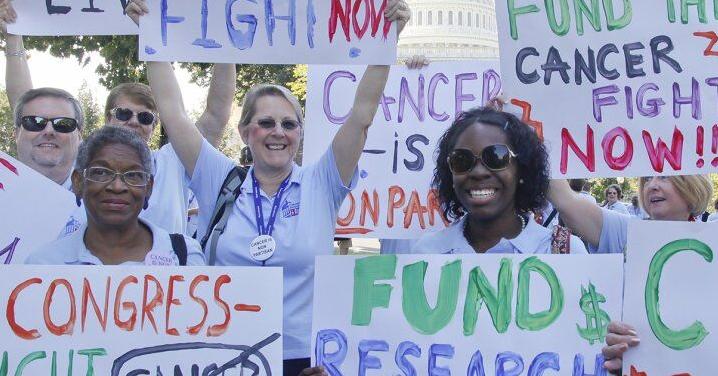 Researchers at Washington University School of Medicine in St. Louis have surveyed cancer doctors to identify differences in physician attitudes and beliefs that may contribute to a gap in referrals to genetic counseling and testing between Black women and white women with breast cancer.

“I don’t look at my practice as confined to the hospital or cancer center; my practice is the community.” - Dr. Lannis Hall, Director of Radiation Oncology, Barnes-Jewish St. Peters Hospital

The breast cancer mortality rate is 41% percent higher for Black women than white women. Part of the reason for that difference may be that white women are almost five times more likely than Black women to be referred for genetic counseling and testing, suggesting racial disparities in how some doctors refer patients for those services.

Dr. Lannis Hall, Director of Radiation Oncology, Barnes-Jewish St. Peters Hospital and Clinical Trials Leader of the Program to Eliminate Cancer Disparities, speaks to communities about breast cancer awareness. Her work in the community started in college since she had close friends and relatives diagnosed with breast cancer.

“Since medical school and oncology radiation training, I, unfortunately, have seen a lot of pain and suffering caused by breast cancer,” Hall said.

Hall has a personal connection to breast cancer through her late aunt.

“I had an aunt who I loved very dearly who developed breast cancer; she had a mastectomy and lived a long life,” she said. “She didn’t talk about it at all, but she overcame it.”

Hall talked about the options available because of mammograms which can detect breast cancer earlier.

“Not only is survival higher if the cancer is found in an earlier stage, but surgery options greatly differ when caught earlier,” she said.

According to the American Cancer Society, breast cancer is the most common cancer diagnosed in women and is the second leading cause of cancer-related death.

“When I began practicing medicine, it became clear to me that many women didn’t know when they should begin screening and the importance of self-care,” Hall said.

According to Hall, self-care is knowing the lifestyle interventions one can take to prevent breast cancer from developing later in life.

“I would say early on in my career that it was important not to just treat cancer but also to prevent cancer,” she said. “I felt compelled to discuss important intervention methods with my community.”

Hall said many of her loved ones and patients have been diagnosed with breast cancer, but she always wanted to incorporate prevention and early detection into her my practice.

According to the Carol Milgard Breast Center, there are more treatment options and a better chance for survival if breast cancer is found early. Women whose breast cancer is detected at an early stage have a 93 percent or higher survival rate in the first five years.

“I would say that we often don’t know how important the decisions we make in our teens, our twenties, and our early adulthood affects illnesses that we confront later in life,” Hall said. “I think it is a worthwhile message to educate the community regarding how they have more control over their destiny than they think.”

When asked what motivates her to spend time in the community to speak with different groups of people about breast cancer, Hall talked about an overarching duty that medical professionals have to the community.

“I think the medical community at large has a responsibility to share that knowledge with others,” she said. “I don’t look at my practice as confined to the hospital or cancer center; my practice is the community.”

Hall went on to talk about the importance of a healthy lifestyle to prevent disease as people age.

“I look at prevention and early detection as important as treatment because engaging in healthy lifestyle changes can reduce your risk of developing multiple cancers,” she said. “If you can exercise daily and have a healthy diet full of fruits and vegetables, that limits carbs and fats and minimizes animal protein, then you are well on your way to reducing your risk of many cancers that can occur later in life.”