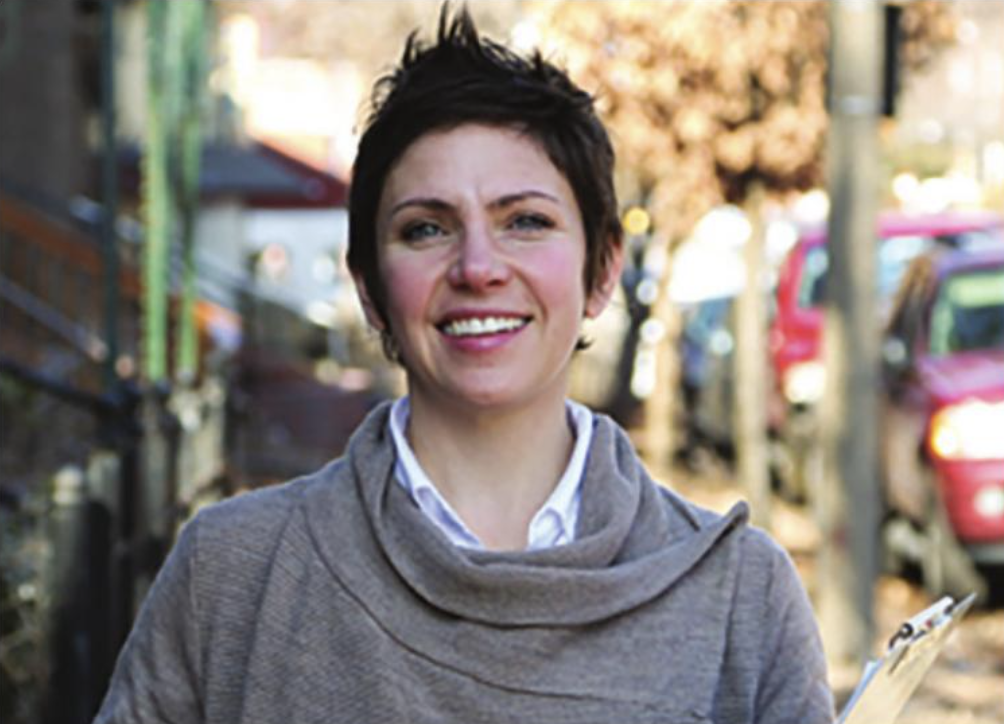 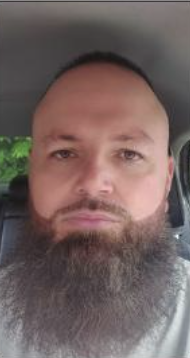 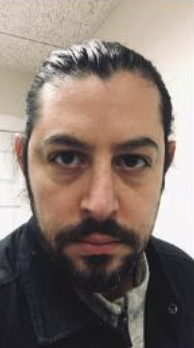 The dust has almost settled from our first experience with approval voting, and we now know that St. Louis Treasurer Tishaura Jones will face 20th Ward Alderwoman Cara Spencer on April 6th to determine the next Mayor of the City of St. Louis. Many people on social media have framed this race as a battle between two progressives with a similar amount of experience and very little in the way of policy difference. Others have suggested that because Spencer is a self-identified progressive, race is no longer an issue in the mayoral race. We beg to differ and would like to raise a few questions regarding these points.

Here’s what we know: Tishaura Jones has prepared and passed eight budgets before the Board of Alderpersons. She also managed these budgets ($14 million annually) for eight years. She was the first African American and the first woman Assistant Minority Leader in the Missouri House of Representatives. In the private sector, Jones worked as the Vice President of Municipal Finance at the minority-owned, Oakland-based investment firm Blaylock Robert Van. Prior to that, she was HR Director for 11 years at People’s Health Clinic. Tishaura graduated from Hampton with a Bachelors in Finance, and from SLU with a Masters in Hospital and Health Care Administration.

Cara Spencer was elected 20th Ward Alderperson in 2015. Her official website states that upon “graduating with a degree in math, Cara became a consultant to Fortune 100 companies providing strategic advice on product development,” a position she held for 15 years. Without devaluing the complexity or importance of her work, it is unclear whether Cara Spencer has had any significant executive level experience managing large scale operations, systems, and people.

Cara Spencer’s tenure as Alderwoman has many thumbprints of the progressive agenda. She introduced gun control measures, combated special interests, and was a vocal opponent of the efforts to privatize the airport. However, when it comes to the most urgent matters of progressive advocacy -- issues that are on top of the list for progressive activists -- she has been largely silent.

Police, Protests, and The Workhouse

The modern Civil Rights Movement was born on the streets of St. Louis County with the murder of Mike Brown Jr. by Ferguson police officer Darren Wilson on August 9th, 2014. From that moment forward, St. Louis has been in a continuous spirit of protest including those after the police killings of Vonderrit Myers, Kajieme Powell, and Mansur Ball-Bey; the acquittal of St. Louis police officer Jason Stockley; the calls for the removal of the Confederate and other

monuments, the campaign to close the City Workhouse; this past summer’s protests fueled by the killing of George Floyd and Breonna Taylor; and the Resign Lyda movement.

At each of these pivotal moments in St. Louis history, Tishaura Jones has been at the forefront of each protest and unequivocal in her support of these progressive movements. Cara Spencer has been absent on these issues and has refused to give straight answers to simple questions such as:

● Do you support the closing of the Workhouse?

● Will you sit down with the St. Louis Police Officers Association and Jeff Roorda? ● Do you support public safety reform that includes defunding police and reimagining criminal justice in St. Louis?

Thousands of people are shot in the city of St. Louis annually and hundreds are killed. Each homicide victim in our city represents a generational family tragedy. Thousands of St. Louis families have had loved ones die violently. The epidemic of violence is seldom mentioned by

Cara Spencer and her supporters. In fact, we often hear from several Spencer supporters that “St. Louis isn't really dangerous” or “it's just a perception and the way crime rates are tabulated”. Statistically St. Louis isn't all that dangerous for white people; but for African-Americans St. Louis is one of the most dangerous places in the world. Does Cara Spencer realize this? Do her supporters? It's very easy to be aloof regarding the war-zone levels of violence when you’re removed from it personally or geographically.

While parts of our city are strong and growing stronger, we must recognize that the benefits of growth are not jointly shared. We see inequities between those who benefit from development and those who are displaced by it. Several South City neighborhoods have seen radical racial transformation in the past 10-15 years. Bars on Cherokee Street have roughly the same demographic mix as Chesterfield. The Black population in South City has plummeted while the white population has increased dramatically. Out are the parks for children and in are the parks for dogs. While Tishaura Jones has centered issues of racial and economic justice in her campaign, Spencer has tended to only speak of ways to attract more suburban residents and transplants to the city. There’s something telling about the fact that neighbors of Cara Spencer in the 20th Ward rejected her in favor of Tishaura Jones in the first round of voting. Could it be the perception that Cara Spencer and her allies represent the forces of gentrification and are uninterested in anyone but middle to upper class whites moving into the city (mostly without children)? In short, what is the affordable housing plan of Cara Spencer to stop the decline of the African American population? Does she have a plan for the unhoused? What about a job creation plan for those without the skills to work at Cortex? Or is the plan to empty the city of low-income residents and let St. Louis County worry about it?

During last year’s primary election for Circuit Attorney for the City of St. Louis, the incumbent Kim Gardner shared on Social Media the numerous death threats and racial epithets that she had received. Gardner, whose courageous work against dirty cops and gubernatorial corruption, and on behalf of social justice reform, was attacked in the most vile and racist manner. Even after her decisive victory, she was subjected to efforts to upend her election and disenfranchise the tens of thousand of voters who supported her. Spencer did not endorse Gardner and she refrained from publicly commenting on the race.

It isn’t our place to speculate what Cara Spencer’s elusiveness on this issue and the issues we mentioned above has to do with. Is it lack of interest and awareness? Or is it a politically calculated pandering to committed anti-progressive voters in conservative wards without whom she can not win the mayorship?

From looking at the data from the first round, we see that Spencer’s support is almost exclusively white. Statistically very few non-white voters are supporting her. Meanwhile, Tishaura Jones has built a multiracial and diverse coalition. Dress it up how you want to: but this mayoral race is just another old school Black-White St. Louis political race. One cannot represent progressive politics and simultaneously be a vehicle for monolithic white political power and derailing Black political progress.

Many progressive white Spencer supporters have alleged that support for Tishaura Jones is about "identity politics". This allegation obscures the fact that white politicians are the greatest beneficiaries of identity politics. Lyda Krewson became mayor, as many before her, because of white racial-solidarity. If Cara Spencer becomes mayor, it will be for the same reason.

When Percy Green scaled the Gateway Arch decades ago protesting the lack of Black workers he said he was seeking the support of the Black community and "fair-minded whites". More than half a century later we're still waiting on enough fair-minded whites to reject racial-solidarity in favor of racial-justice. When we see our city that has been ravaged by generational neglect due to systemic racist policies and the Team Four Plan, we're reminded of the phrase “if you wanna fly, you gotta give up the shit that weighs you down".

So while we welcome and appreciate Cara Spencer’s work on behalf of progress, the only path forward for St. Louis is electing Tishaura Jones for mayor on April 6th. She has put racial equity, criminal justice reform, and economic justice at the heart of her platform. We need a leader who has the track record and experience to tackle the burning challenges our city faces, and someone who will reset the city’s priorities to address the needs of the Black community, the poor, the incarcerated, the displaced, and the unhoused.

Umar Lee is an activist and writer from St. Louis. Ben Poremba is a restaurateur and social entrepreneur.

Why is it that every time an elected official is up for election, they want to use closing the workhouse down as leverage. I wish the community don't fall for this ploy. Stay woke.