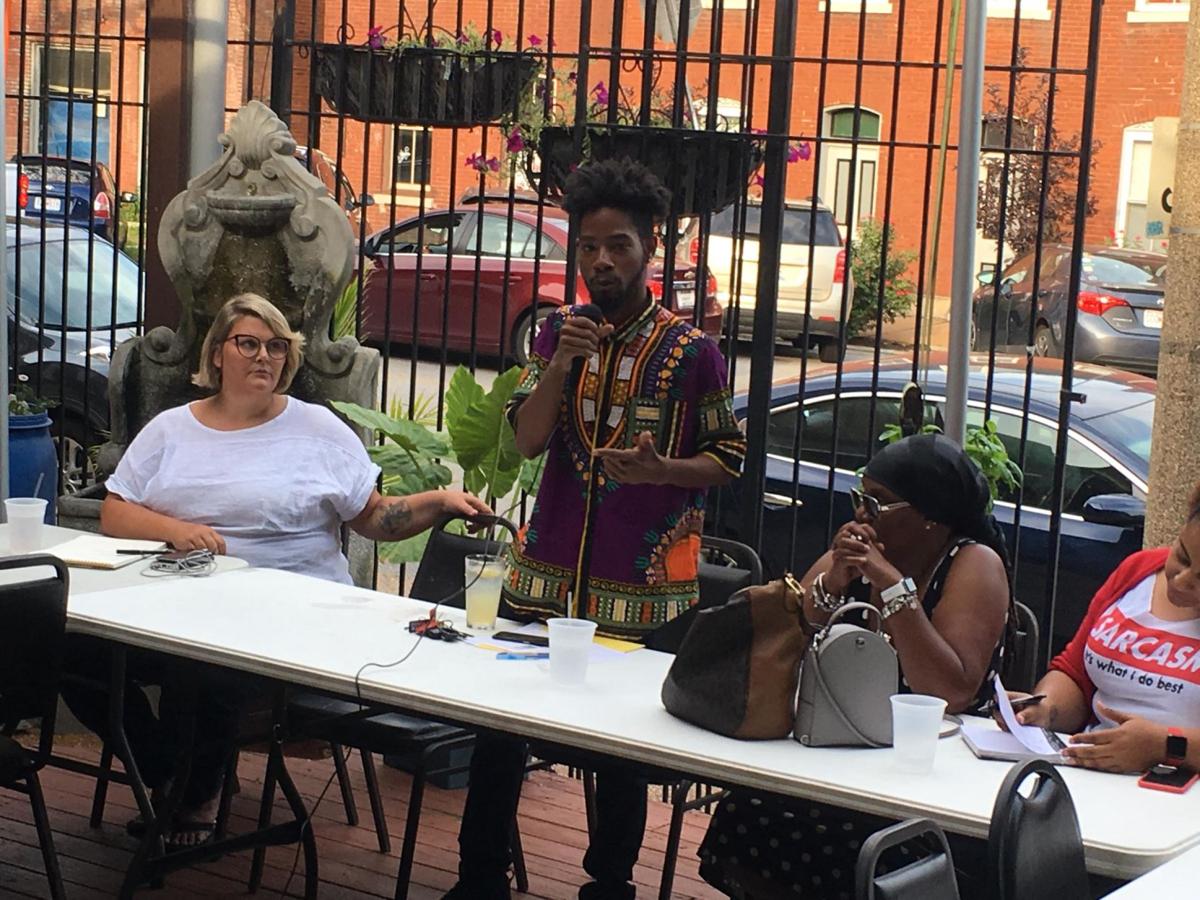 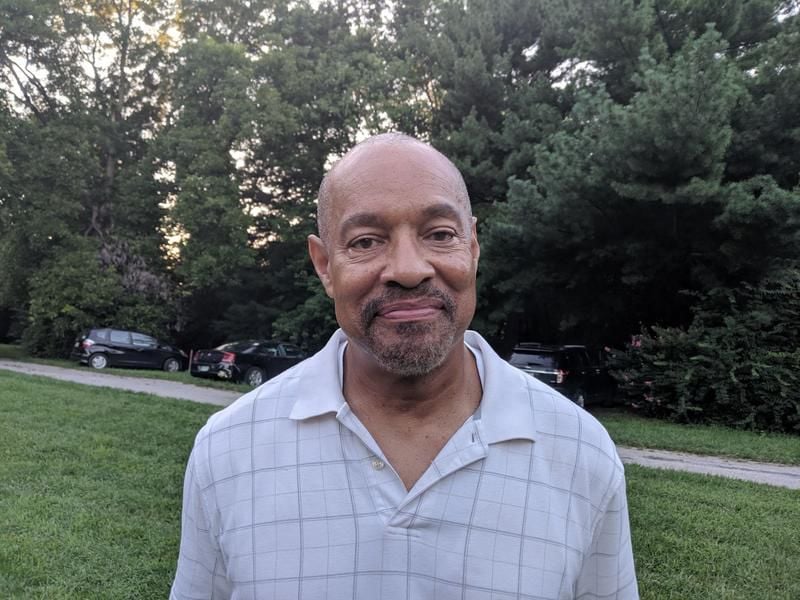 There is an apparent irony to Rasheen Aldridge receiving the Democratic nomination to succeed Bruce Franks Jr. as state representative in Missouri’s 78th House District. Aldridge and Franks came up together as political outsiders who disrupted the Hubbard political dynasty in North St. Louis, yet Aldridge will succeed Franks in office (after the November 5 special election) through the ultimate insider process of a vote by the city’s Central Democratic Committee.

However, Aldridge said the irony is only apparent. In fact, he is simply benefitting personally from the success of an intentional collective effort. “Now, the insider game has a lot of outsiders at the table,” Aldridge told The American – but only because they organized and worked for it.

“In 2016, Bruce and I ran as outsiders coming on the inside,” Aldridge said, with Franks running for state representative and Aldridge running for Democratic committeeman in the 5th Ward. Outsider candidates also ran for committeepeople in the 7th and 9th wards, Aldridge pointed out, bringing new, grassroots energy to the city’s Democratic Party at the cellular level.

“We won as outsider committeepeople, understanding that the committee role is really important,” Aldridge said. “It’s unpaid, but it’s a party position where you can give good service to the community and give outsiders more say on the way the inside game is played, so it can be more fair, more transparent, more just.”

Indeed, for the nomination to replace the outsider Franks, Aldridge ran against another outsider committeeman who was elected in 2016, Marty Murray of the 7th Ward. Never was the insider process of the party nominating a candidate to replace a Democrat who resigned handled in a more transparent manner.

“This was not the typical insider game of people calling each other, already knowing who the nominee would be,” Aldridge said. “Marty and I both did community events to get input from the community instead of just the committeepeople making the decision.”

Aldridge did have the benefit of the endorsement of Franks. Franks, who stepped down to deal with mental health issues, remains popular and influential in the district and the city.

In the end, the contest was not close. On August 15, Aldridge received 101 votes to Murray’s 82. The winning margin would have been even higher had Marie Celeski, Murray’s counterpart in the 7th Ward as committeewoman, attended. The number of votes each committeeperson wields is weighted according to voter turnout in the ward during the previous gubernatorial election. Celeski was busy out-state in Henry County attending to family matters or she would have thrown her 31 votes to Aldridge, making the vote 132-82 (62/38 percent).

Celeski told The American she had polled her colleagues and knew her candidate would win “or I'd have been at Nadine's to deliver another 31 votes to Rasheen, come hell or high water.”

Once Aldridge gets past the formality of the special election on November 5 and is sworn in next year, he intends to use his organizing skills and insider-outsider game to deliver more community impact for the kinds of progressive legislation that Franks fought for.

“The district covers almost all of downtown, so I will make sure all of those businesses down there have bought into legislation to make it more effective,” Aldridge said. “The Cardinals, Blues, Peabody, Bank America, the casinos will all be hearing from me.”

He also plans to use the broader platform of a state House seat to leverage the kinds of community organizing he has done for years, but now playing more from the inside.

“These businesses downtown have a lot of great community programs where they give to non-profits, but I am going to look at where that money is going and how much of it is coming back to the neighborhood they are currently sitting in,” Aldridge said. “We can work together to put more back into the community.”

Aldridge is no stranger to fighting for dramatic change. He organized for a $15 minimum wage in Missouri, protested the police in Ferguson and even was appointed to the Ferguson Commission as its youngest member by then-Gov. Jay Nixon. Now he is pleased to see the tedious process of winning votes to be elected committeeman and then winning votes among his fellow committeepeople to move up to the state House pay off.

“To see these small victories, it is progress,” Aldridge said. “There are now enough of us inside the Central Committee who want to see something more just than the current system we got.”

Also, on August 14 Michael Person received the Democratic Party nomination to succeed Cora Faith Walker, who resigned to work for St. Louis County Executive Sam Page as director of policy, in the 74th House District. No other candidate sought the party’s endorsement.

Person previously served on the Riverview Gardens School Board and lost a bid for Ferguson City Council earlier this year. According to St. Louis Public Radio, he works for Ameren on diversity and inclusion issues and has been active in Democratic politics and campaigns for 30 years.

“I’ve always been part of the public service machinery. It’s just now, here is an opportunity to be one of the main cogs in the machinery,” Person told St. Louis Public Radio.

“Wow,” Windham posted on the St. Louis County Democratic Central Committee’s Facebook page. “Is there a precedent of public nominating meetings being held in a committeeperson’s home?”

Cemeteries make changes to graveside services in response to COVID-19

Illinois reports 461 new COVID-19 cases and 8 deaths, including one in a prison

Tokyo Olympics to take place in next summer