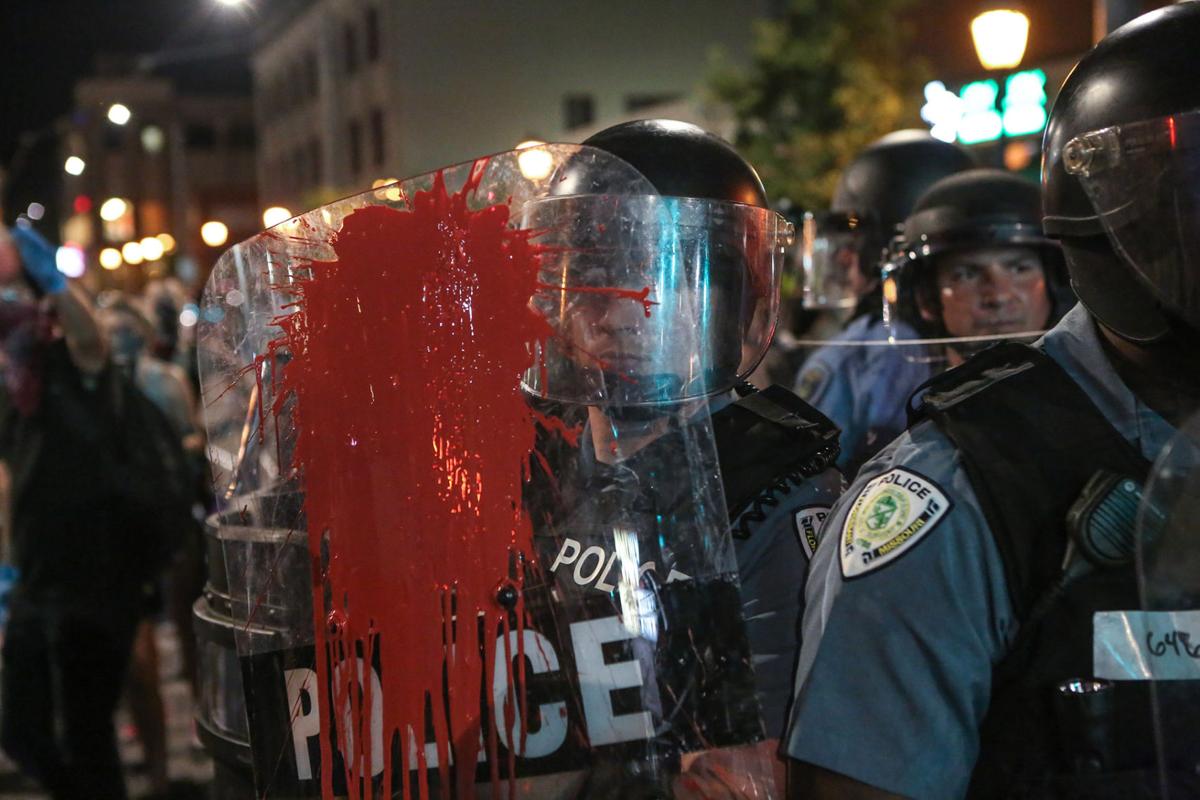 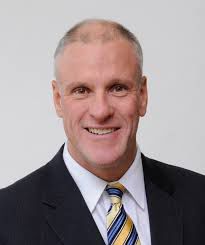 As the leader of our region’s Chamber, I have fielded many questions by local and national media about the economic impact from the disruption following the verdict in the Jason Stockley case. The types of economic costs are clear: damaged property, cancelled events, lost wages for employees, lost cash receipts for businesses, and increased costs to local and state government. In the short term, it’s hard to put a number to these costs. These are significant and unfair costs for the businesses, employees and homeowners impacted.

But the more important question to ask is this – what is the long-term economic impact of racial disparity, including the distrust many in our community have in the justice system?

“Forward Through Ferguson” estimates we’ve lost $14 billion in regional GDP due to racial disparity in income based on work done by experts at the University of Missouri St. Louis. That was over two years ago, and the number is likely over $23 billion now.

Inequities are apparent in the justice system as well. Deep mistrust exists and community hurt abounds from our current system. These inequities have been well documented in numerous ways. We must support systemic changes to break this cycle of mistrust.

Just over two years ago, Forward Through Ferguson proposed a number of calls to action to make lasting positive change in St. Louis. These calls have served as an important input and driver for the Chamber as we advocate for forward-thinking economic policies. We actively supported a number of the calls to action – outlawing “taxation by citation,” setting operating standards for municipal courts, and bringing Missouri’s “use of force statute” in line with federal standards.

Our top legislative priority in Missouri for the past two years has been implementation of a state Earned Income Tax Credit, an Opportunity to Thrive call to action that puts more money in the pockets of our working families and helps grow our economy. We’ve taken accountability to get this done – not by ourselves – by unifying public and private sector leaders to make it happen.

Together, we have made progress, but clearly not enough.

The Ferguson Commission process was about hearing from everyone in the community who wished to add his or her voice to the conversation. It was about sharing experiences with those who did not have the same experience, and often it was about having difficult conversations about what was needed to bring about positive change in our region. It was about putting forward meaningful solutions.

We believe the Ferguson Commission report remains the region’s best roadmap. It will be ours. In particular:

We must take the Forward Through Ferguson Calls to Action and come together to define what we expect from community policing. We have an opportunity in the hiring of a new police commissioner for the City of St. Louis to ensure commitment to this law enforcement best practice. The Chamber will advocate with elected officials and the Citizen Advisory Committee to reinforce that a community policing mindset comes from the top and should permeate all policies and training.

We will continue to advocate for laws requiring that regional law enforcement agencies achieve professional accreditation to ensure residents are provided high-quality policing and that law enforcement officers have clear guidance and access to best-in-class training. We support consolidation of training facilities and departments where appropriate to improve training quality and government efficiency.

We will work with legislators and stakeholders on legislation that will combat racial profiling in law enforcement in a meaningful and effective way in order to restore community trust in the police.

We must work with the judicial watchdog groups in our region to ensure that our municipal courts are following the existing minimum standards, and demand that further consolidation and adoption of model standards occur.

We must provide transparent and fair civilian oversight of our police and create an unbiased approach to investigating law enforcement use of deadly force cases. Our police officers work hard every day to protect us. Independent review will provide accountability and honor the work of so many who serve us well.

After many of the accounts over the past few weeks, we must ensure that police procedures and responses to mass demonstrations across our region are proportional and consistent with the highest professional standards. We welcome the call of Mayor Lyda Krewson and Interim Chief Lawrence O’Toole for an independent investigation into allegations of disproportionate response by police on peaceful demonstrators. This must be swift and transparent.

We as a community must recognize that holding our law enforcement professionals to the standards we expect requires appropriate compensation and training. Our police have a very difficult job. We must support better pay, equipment and training. That includes world-class training in social interaction, implicit bias, and cultural awareness.

Let’s face our reality together as one community. It should not take occurrences like these to renew our focus on racial equity. This must be our urgent and ongoing work. These words of Martin Luther King, Jr. describe our reality:

“We are now faced with the fact that tomorrow is today. We are confronted with the fierce urgency of now. In this unfolding conundrum of life and history, there "is" such a thing as being too late. … this is no time for apathy or complacency. This is a time for vigorous and positive action.”

If our political and civic willpowers align now, our elected and appointed leaders can move this agenda forward by introducing specific legislation, regulations and policies in the appropriate governing bodies. With this “vigorous and positive action” St. Louis will begin 2018 on a more certain path to restore trust in the justice system.

Addressing the reality of racial disparities and mistrust in the justice system with bold, united action will create momentum for St. Louis toward true economic development and regional growth.

The opportunity cost of inaction for St. Louis is staggering – over $13 million in lost GDP per day and rising.

So the most important economic impact question to ask is: “Why not now?”

Joe Reagan is president of the St. Louis Regional Chamber.