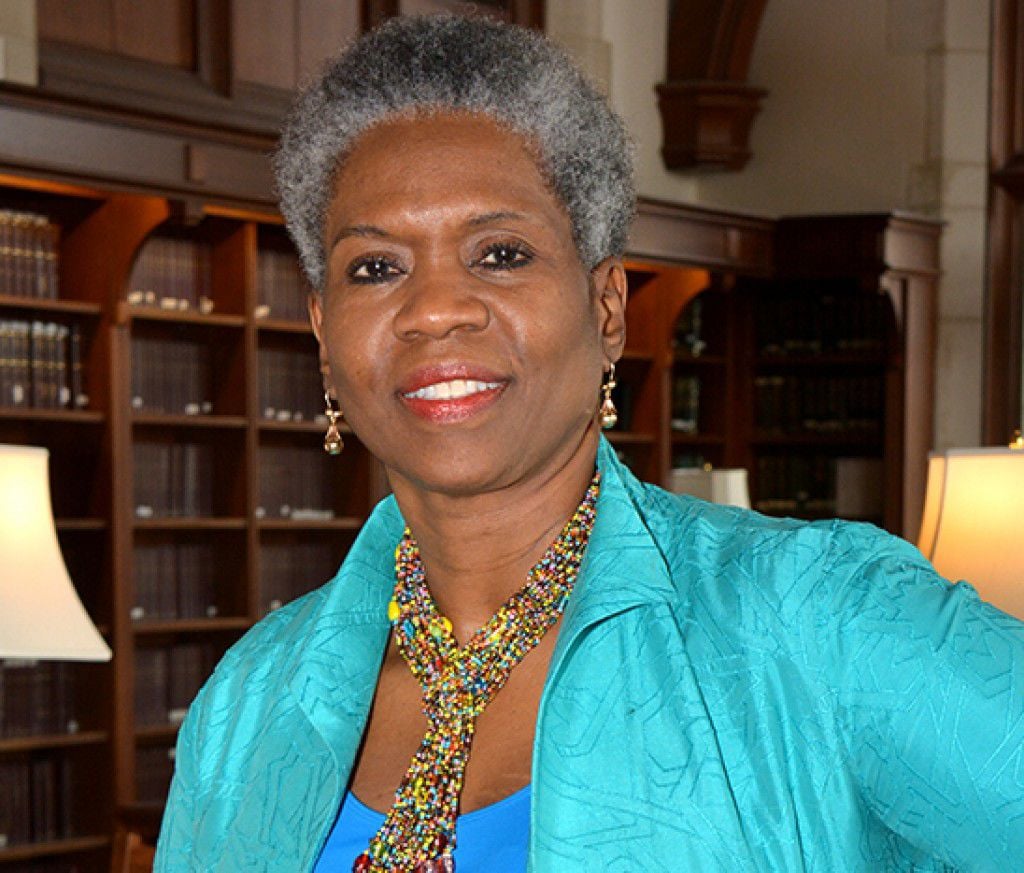 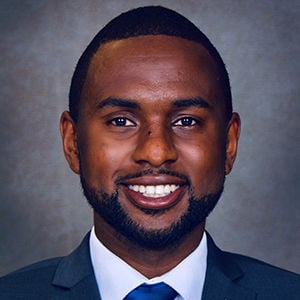 A Missouri Senate committee recently held a hearing on Senate Bill 889. This bill would give the Missouri attorney general “concurrent jurisdiction” to prosecute certain crimes in the City of St. Louis. It allows the Attorney General to receive referrals directly from law enforcement and to initiate prosecutions. Moreover, the bill gives the attorney general the power to take over prosecutions commenced by the circuit attorney, St. Louis’ elected prosecutor.

The bill marks an unprecedented power grab, all in an attempt to undermine Kimberly Gardner – a black woman prosecutor who ran on a platform of change.

In an historic election, St. Louis elected Kimberly Gardner to be circuit attorney – the first African American to hold the position of head prosecutor in Missouri. What resonated with voters was Gardner’s promise to reform a broken system.

No doubt Gardner has done things differently. Gardner dismissed marijuana possession cases. She pledged to stop requesting cash bail for low-level felonies and has used diversion programs as an alternative for incarceration. She placed 22 police officers on an “exclusion list” after discovering their racist social media posts. And Gardner established a Conviction Integrity Unit to review cases previously prosecuted by her office for evidence of misconduct, and has fought all the way to Missouri’s Supreme Court to free Lamar Johnson after uncovering compelling evidence that he is innocent of the crime for which he has spent the last 25 years behind bars.

Gardner’s attempt at change has faced staunch resistance. Her diversion program has been met with skepticism by some judges. The St. Louis Police Officers Association requested a restraining order to prevent Gardner from blacklisting officers, with the spokesman saying that Gardner needs to be removed “by force or by choice.” And the Missouri Attorney General has opposed Gardner’s fight for Lamar Johnson’s release, arguing she does not have the power to file a new trial motion in his case while never disputing the evidence of innocence Gardner has uncovered.

But there is a mechanism to voice disapproval: Election Day. As Tim Lomar – president of the Missouri Association of Prosecuting Attorneys, which represents all 115 elected prosecutors in the state – said, any form of concurrent jurisdiction is “bad government,” and those unhappy with Gardner should “address those issues . . . at the ballot box.”

SB 889 subverts the electoral process. Its sponsor claims the bill was motivated by the need for additional resources to prosecute crime in St. Louis. Yet the bill does not contemplate the attorney general working with Gardner or provide her with financial assistance. Rather, the bill upends the circuit attorney’s relationship with local law enforcement and usurps her prosecutorial authority. The bill is designed to strip Gardner of her power.

The bill also disenfranchises St. Louisans. Everywhere else in the state, people get to elect their local prosecutors. SB 889, which only applies to St. Louis, declares St. Louisans do not have the same say as to how justice is handled in their community.

State Senator Karla May has argued that this bill is motivated by racial bias. The racial dynamics cannot be ignored. The actions surrounding Gardner’s tenure are part of a pattern emerging across the country. Black women prosecutors, elected because of their promise of reform, have been met with vociferous backlash. Gardner has received letters hoping “the KKK get [her] and string her up from the biggest oak tree,” or the COVID-19 takes her “last lowlife breath.” Senate Bill 889 is just another form of attack.

Missouri’s first black prosecutor ran on a promise to address the racial disparities in the criminal justice system. The people of St. Louis, the only majority-black jurisdiction in Missouri, elected Gardner to fulfill that promise. And now, some state legislators are trying to strip Gardner of her power, and by extension, deny the people of St. Louis their voice.

Trump’s whispers and the killing of George Floyd

Officers should be charged with murder of George Floyd

COVID-19 and running with Ahmaud Arbery